As I said I wanted to jump right into to doing things. Thomas and I picked up right where we left off with BSF (Bible Study Fellowship) It's an international program so they were doing the exact same study as we were in Minneapolis. I met some great gals in my groups (meetings are now on hold thanks to COVID-19) but nothing compares to my family I had back in Minneapolis. The speaker back home was amazing as well as the gals I had in my group. Thankful we are still staying in touch. Thomas in his little children's program group :-) 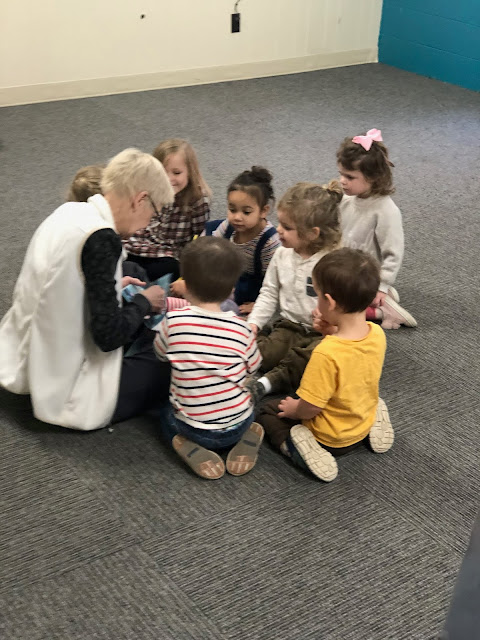 The girls got to do dance for the first time. Ballet/tap class. First class we didn't get the memo to dress in dance gear, but as I sat there waiting on them during class I got some ordered so they would be good to go for next class. 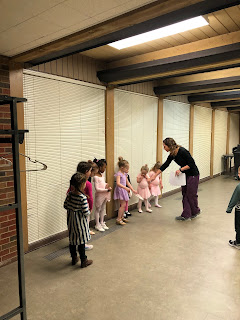 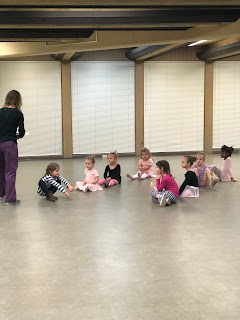 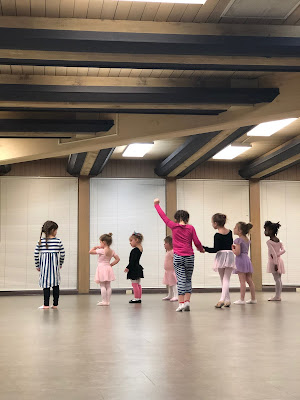 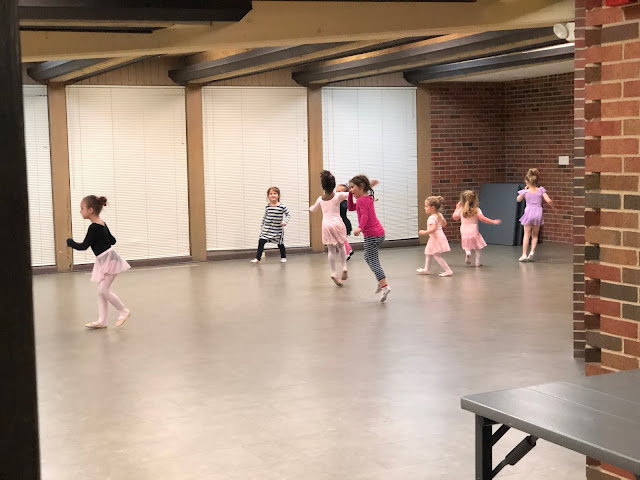 Thomas and I jumped right into Music Together which is a national program and the same music class we took in Minnesota. It was ran a little differently and unforutanly a lot of the other moms talked throughout the whole thing so it was hard to focus but it was familiar for Thomas and he LOVES music class.

Playing at the park before class: 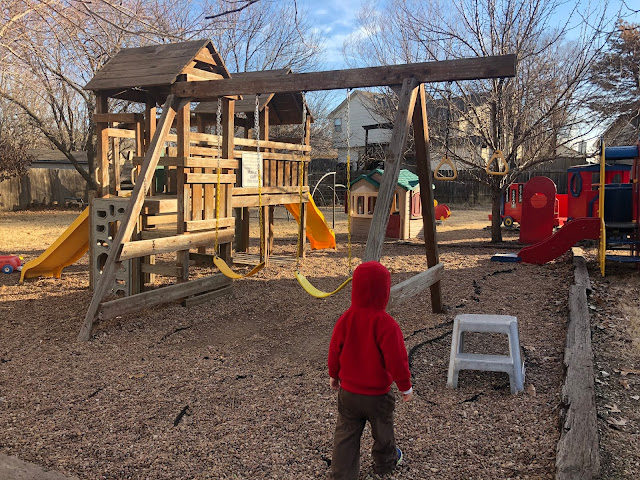 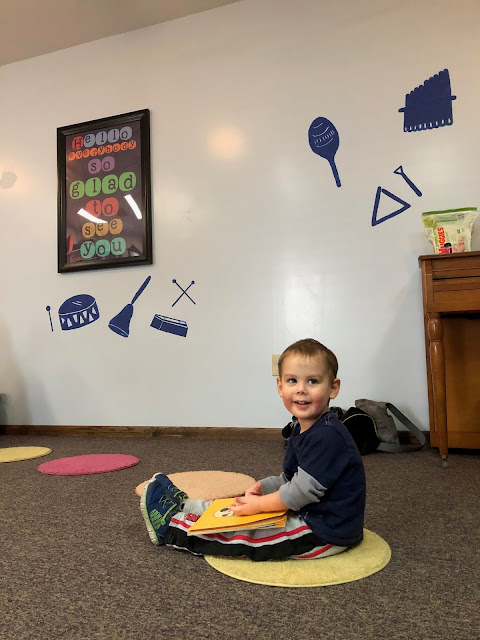 Isaac was interested in signing up for Karate. He has really enjoyed it.. sad the rest of the week will be through videos since the rec centers are closed. We'll see how it goes on video. These photos were from the first night before he had his jacket and white belt. 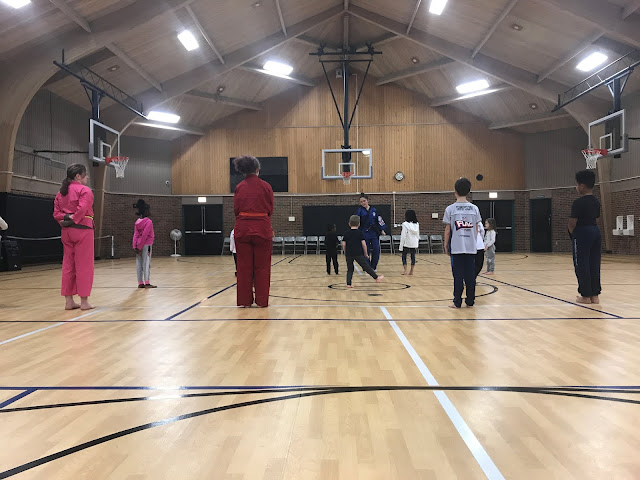 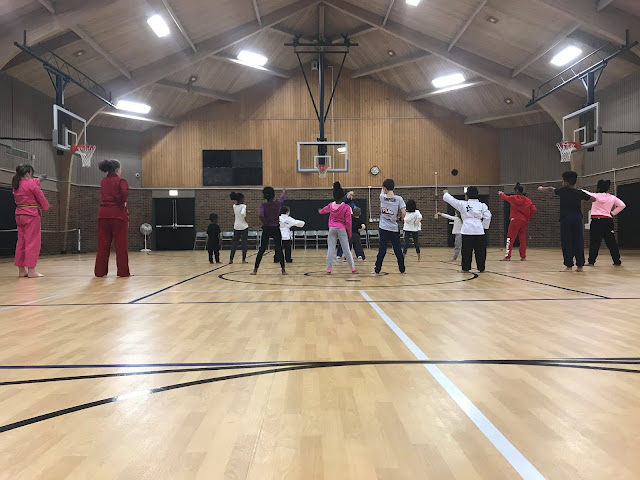 I think they loved wearing the ballet outfit more than actually going to the class, haha. They only missed one class due to the virus - the last class that was to be a recital. :-( 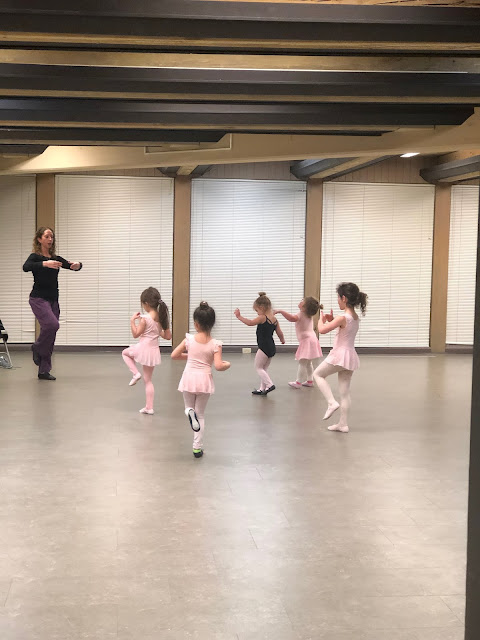