Thomas LOVES Daniel Tiger. And we know from Isaac how quick this stage of life goes so we are embracing it because Daniel Tiger is the best. Such good wholesome messages come from his shows. When we learned he was going to be showing one night in Wichita (at the Orpheum Theater) we decided to scoop up some tickets and go. It meant picking up Isaac from running at 5:30 and rushing downtown to see the show at 6. We pretty much had a front row parking spot so it wasn't that crowded, lol. 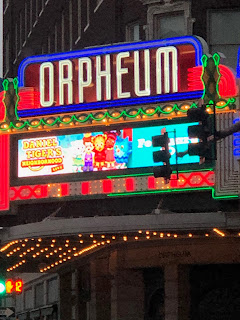 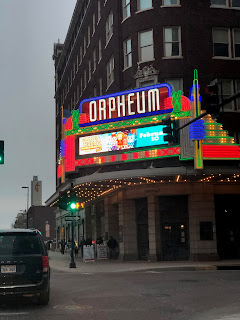 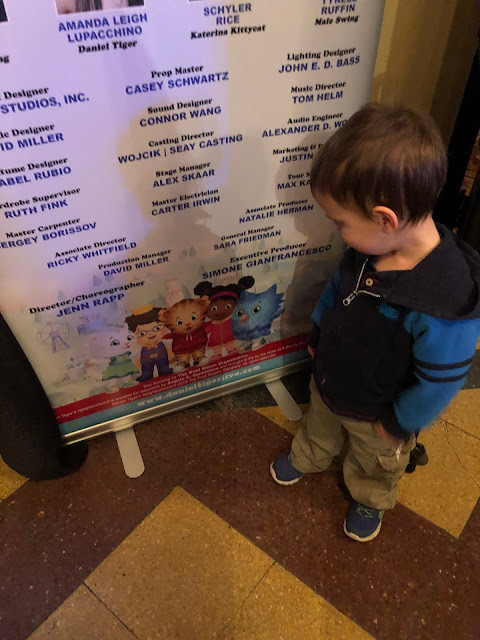 We quickly learned why.... while the theater was beatiful outside, the bathrooms were pristine, and the box office area was updated the actual inside of the theater was a dump. I was so shocked this building is in such bad shape. I actually wrote some people at the theater. They have put a lot of money into restoring it, it's about 90 years old. Which is great! BUT I asked about future plans to continue the improvements and there are none... wtf. That really sucks. 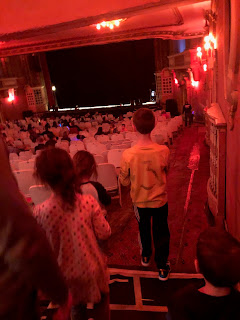 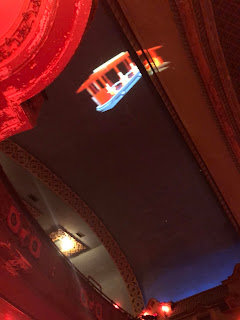 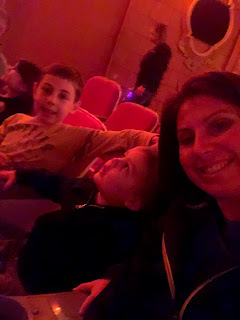 Here you can kind of see how bad it is inside. The chairs were about to fall apart. There were holes in the floor covered in duct tape. The plaster was coming off the walls holes in the walls and ceilings. 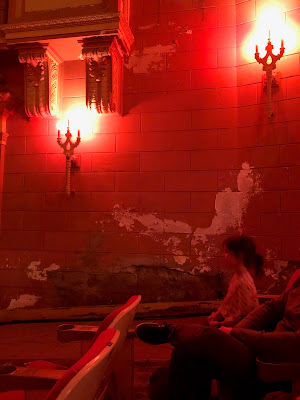 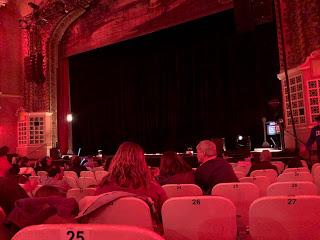 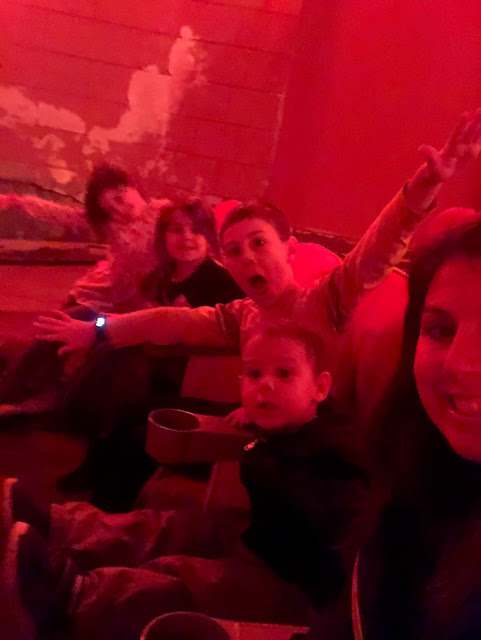 But besides all that Thomas loved the show and I'm so glad we got to take him to see Daniel Tiger Live. The bigger kids liked it too, just not as big of fans of DT as little T is :-)