Moving into a new house means NEW and numerous projects to accomplish. The very first project that we did (well paid to have do this time) was to get some walls painted before we even moved in. Oiy the walls were so hideous in some spots and all the ceilings were different colors!!!!  She painted the bedroom, dining room, and hallway ceilings white. She painted the kitchen walls, dining room walls, and hallway walls all the same color: agreeable gray. The master bedroom walls are a blue color: Krypton. We'd love to get a few more rooms but the rest was a little more livable so we'll let them be. 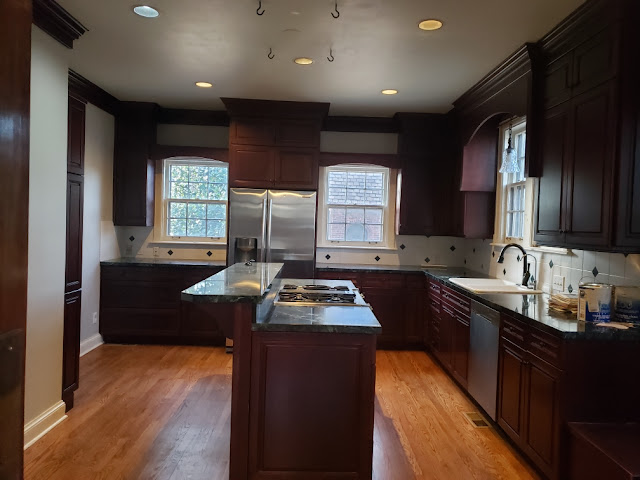 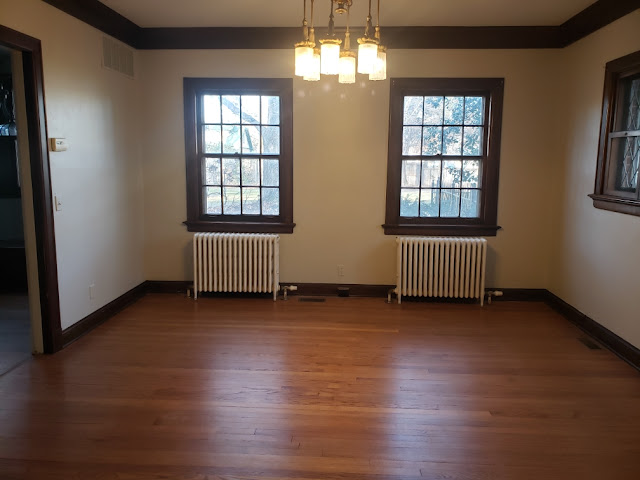 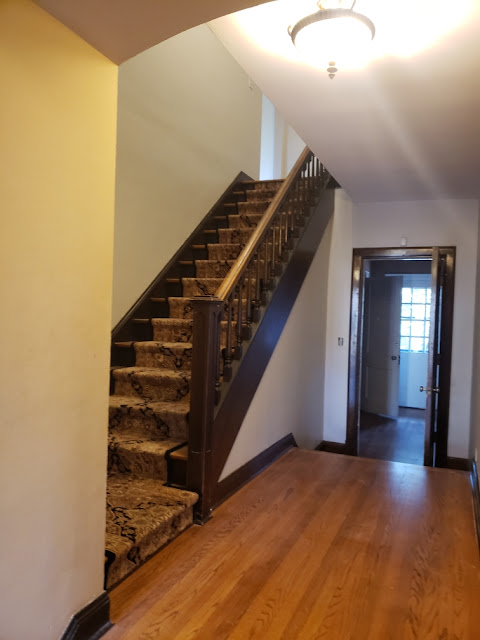 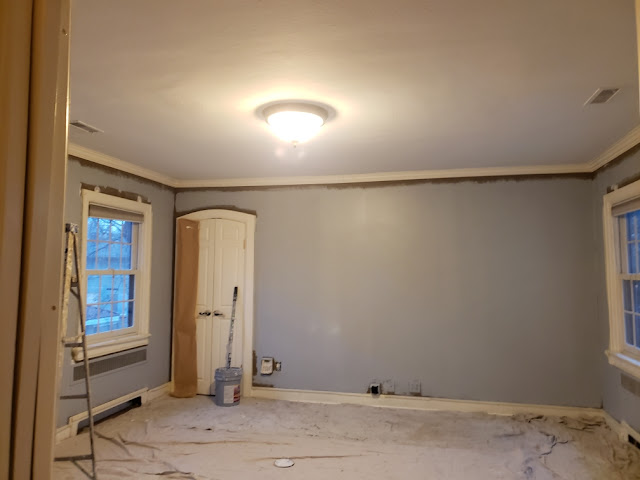 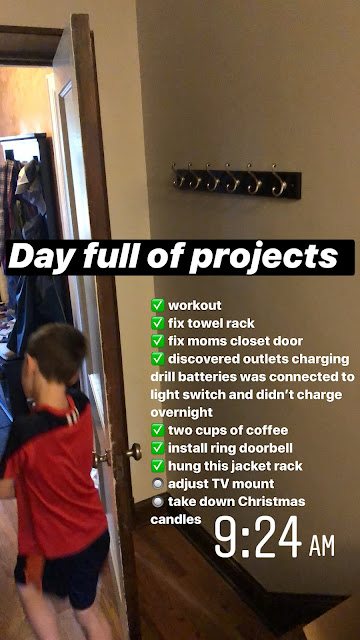 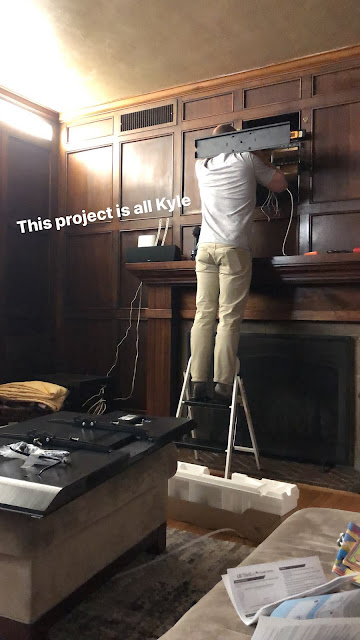 Getting the workout room organized 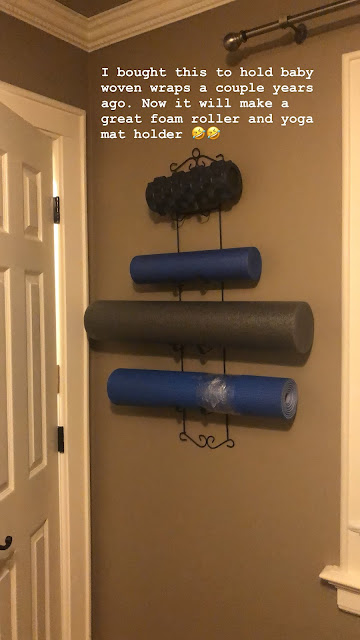 The fireplaces have been a nightmare since before we bought the house. They advertised it as two working fireplaces but after inspection it was apparent that neither were working. The wood burning mason fireplace was deemed unsafe and the gas logs they had didn't work. We eventually negotiated for them to get the gas logs places and we did some money negotiating on the wood burning one. Well the set they put in was CRAP, luckily we were able to return them and get the next better (best) ones Lowe's offered (don't buy gas logs from Lowe's). We installed it ourselves. 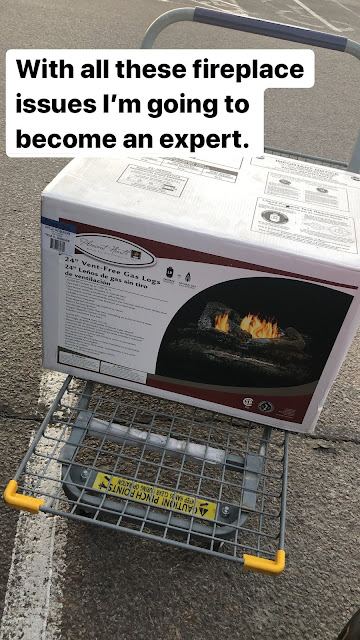 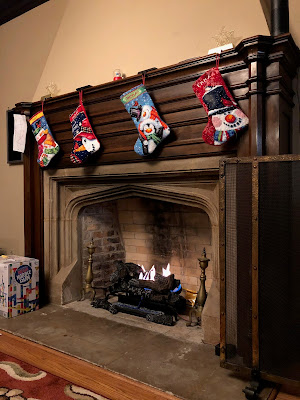 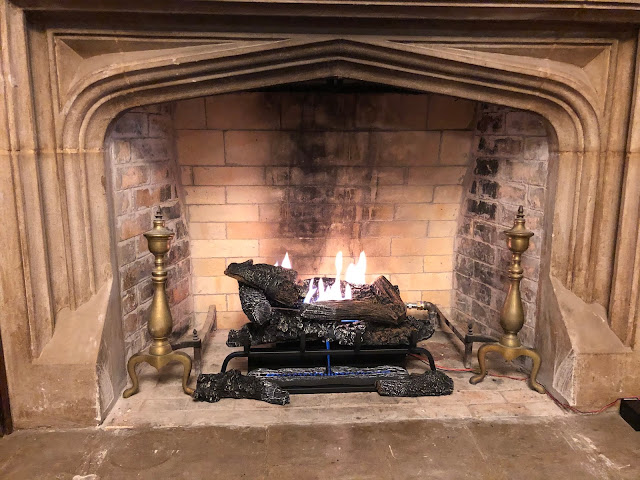 New things here and there. We bought this bed back in MN but didn't have a mattress til we moved here. 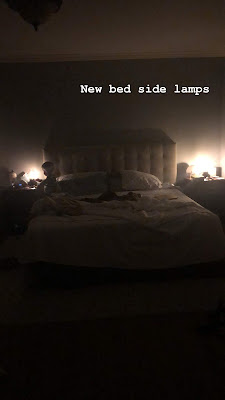 I picked up some wifi outlets at Costco... ended up being a lengthy project but I managed to finish it. Now we can say "Alexa, turn off basement lights" or "Alexa, turn off craft room light" We only have two down in the basement. SUPER handy when the kids leave the light on and we don't have to walk all the way downstairs to turn them off :-) 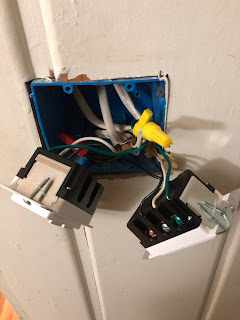 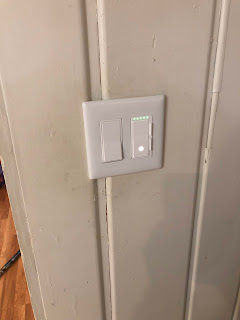 I wanted to put on in for the living room light, I took it off to see if it was wired right - you need a neutral for these outlets. No neutral so I put it back... when putting it back something happened and it blew the braker AND ruined the outlet so I had to go get a regular dimmer switch at Ace to replace it. Offdah. 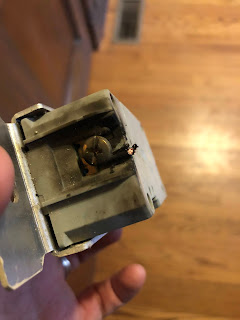 And the not great thing about new houses, SHESH! This was in the hallway bathroom upstairs. 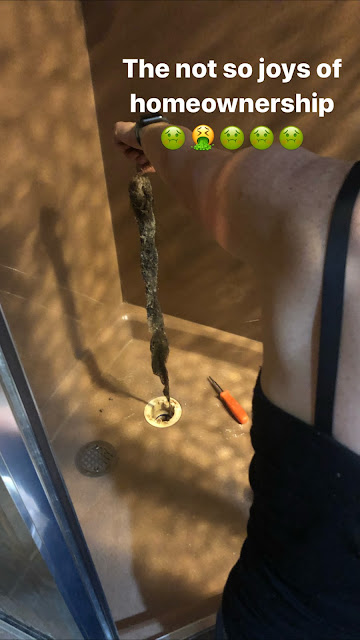 We picked this up when we were down for closing, to go in the laundry room. I'll have updates on the January House Projects cuz we didn't get to this one til then. 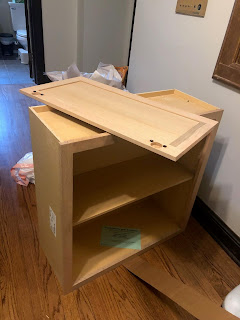