September off to an exiting start!

With Labor Day closing out summer in the coming weekend, we made one last trip to the beach on Thursday September first (I'm not sure if this was the last but I think we deflated the lama after this trip). 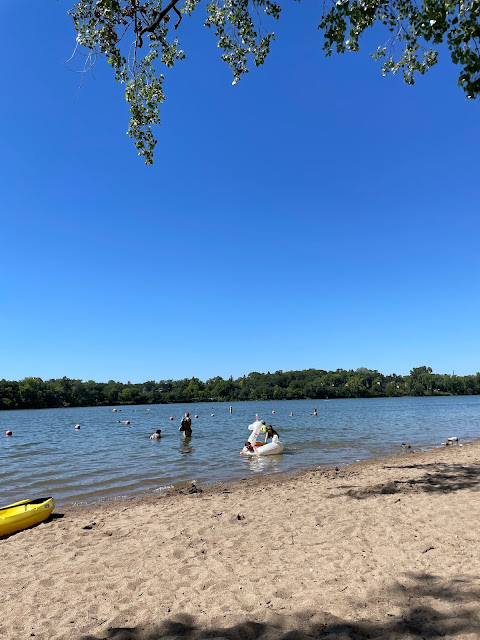 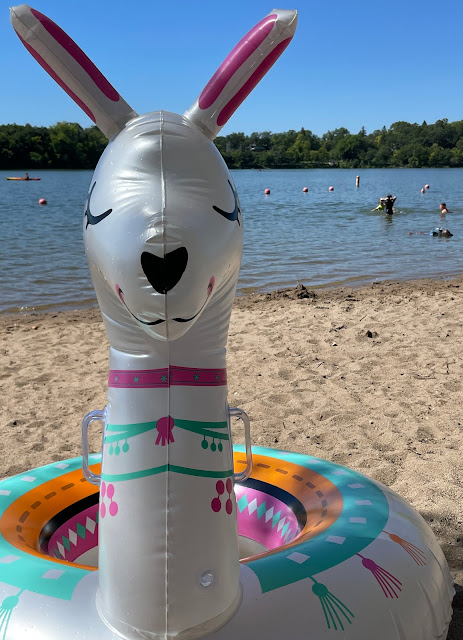 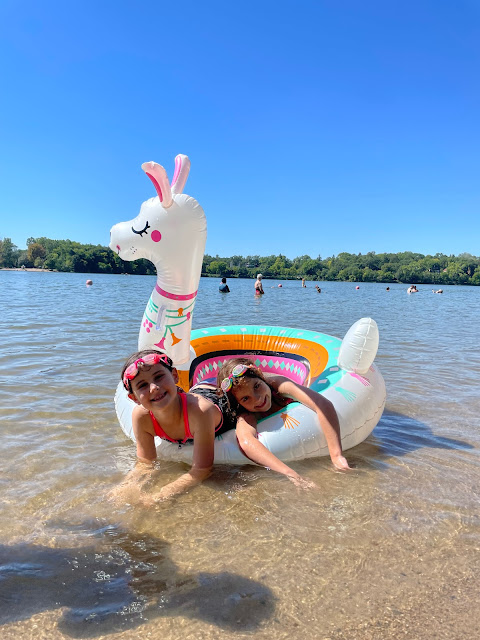 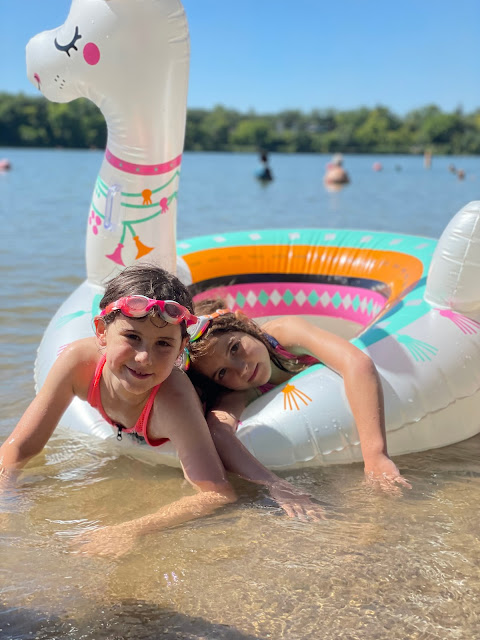 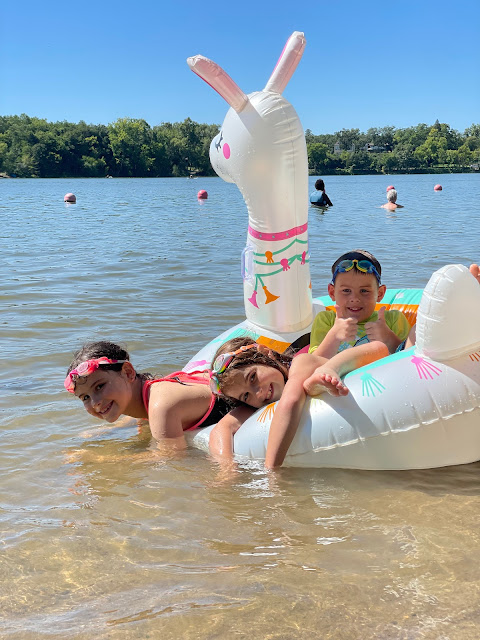 That evening was the open house at school. Actually I think it was 3:30-5:00. Kyle was having to work so it was just me and the kids. We wagon'd our school supplies on our 'going-to-be-very-familiar' walk to school. 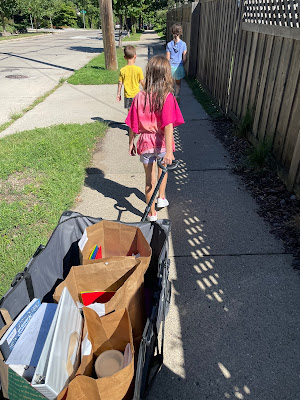 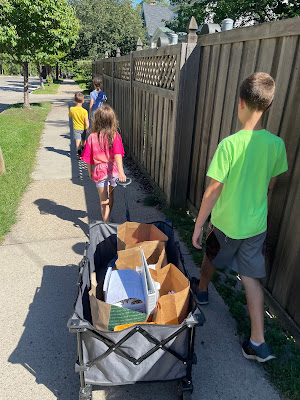 We got to see the classrooms, meet all FIVE teachers! (Isaac has two teachers they are job sharing for the 5th grade class) 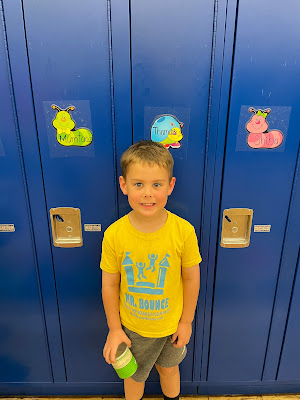 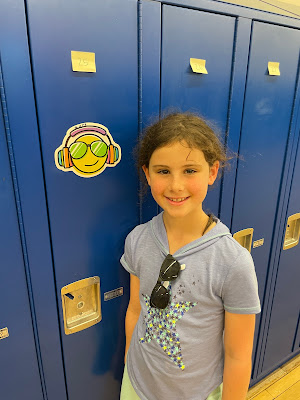 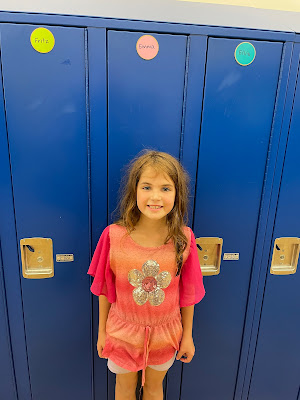 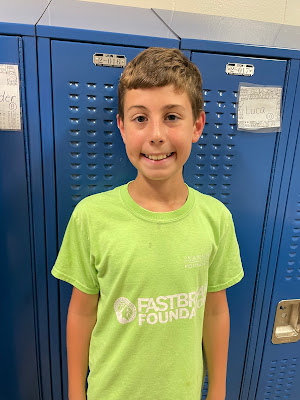 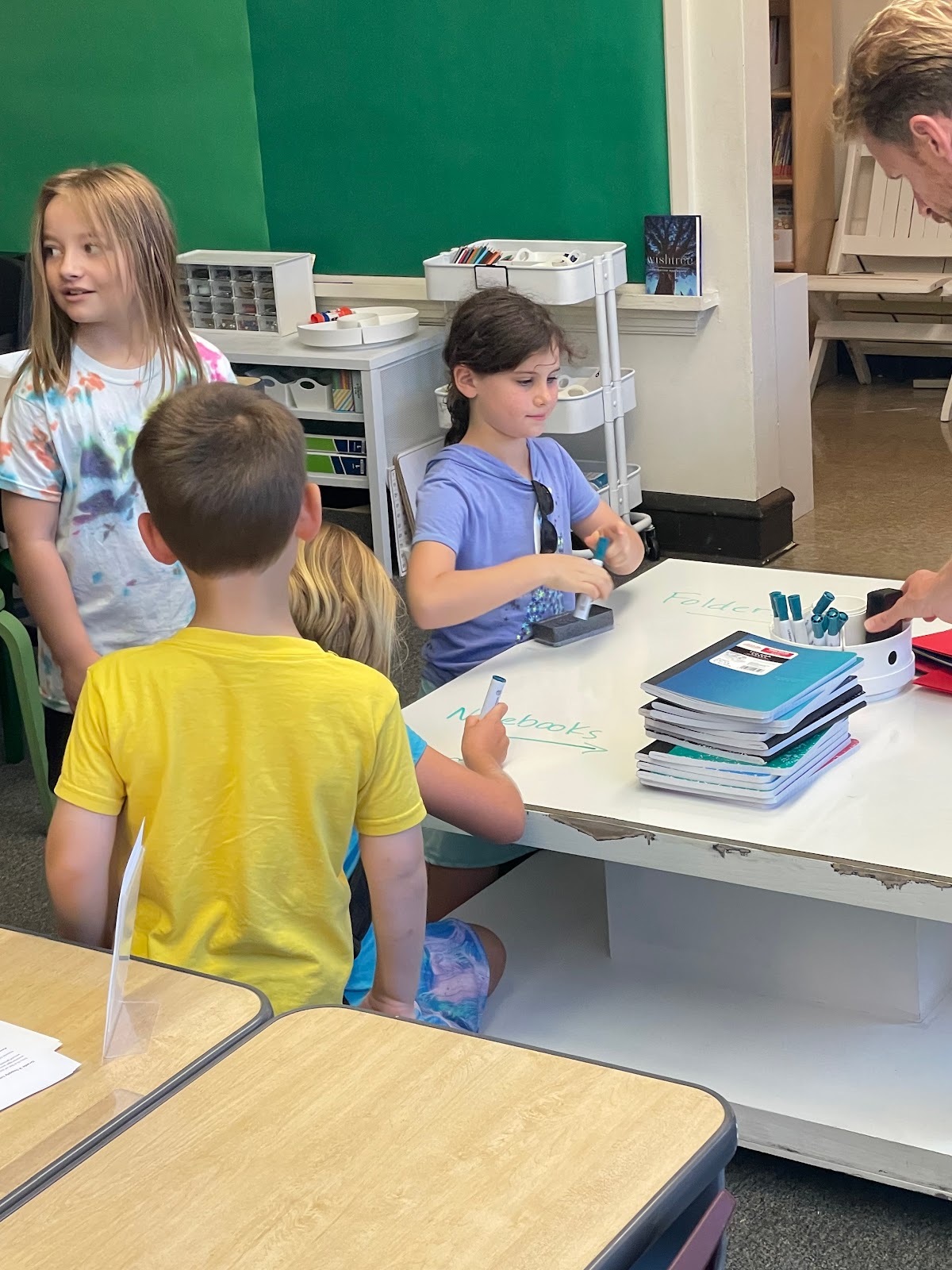 Friday: Squeezing in that lake time while we can. Mary and I went out on the paddle boards. I think we deflated the green board after this trip (the other one is still currently blown up in the garage and it's 46 degrees out) 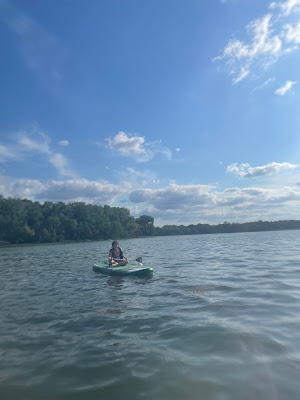 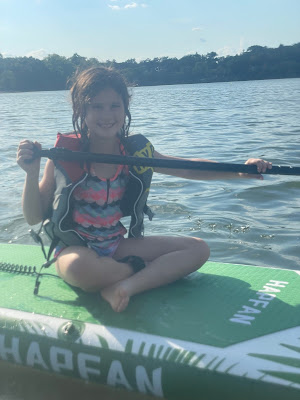 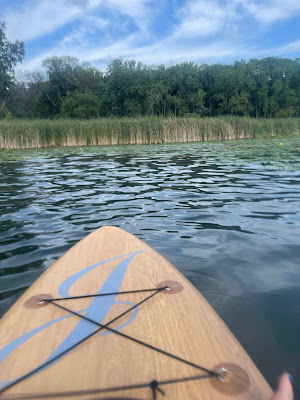 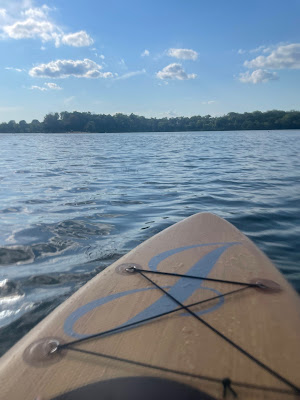 Saturday we hit the Home Depot kids workshop, they made pencil cases. 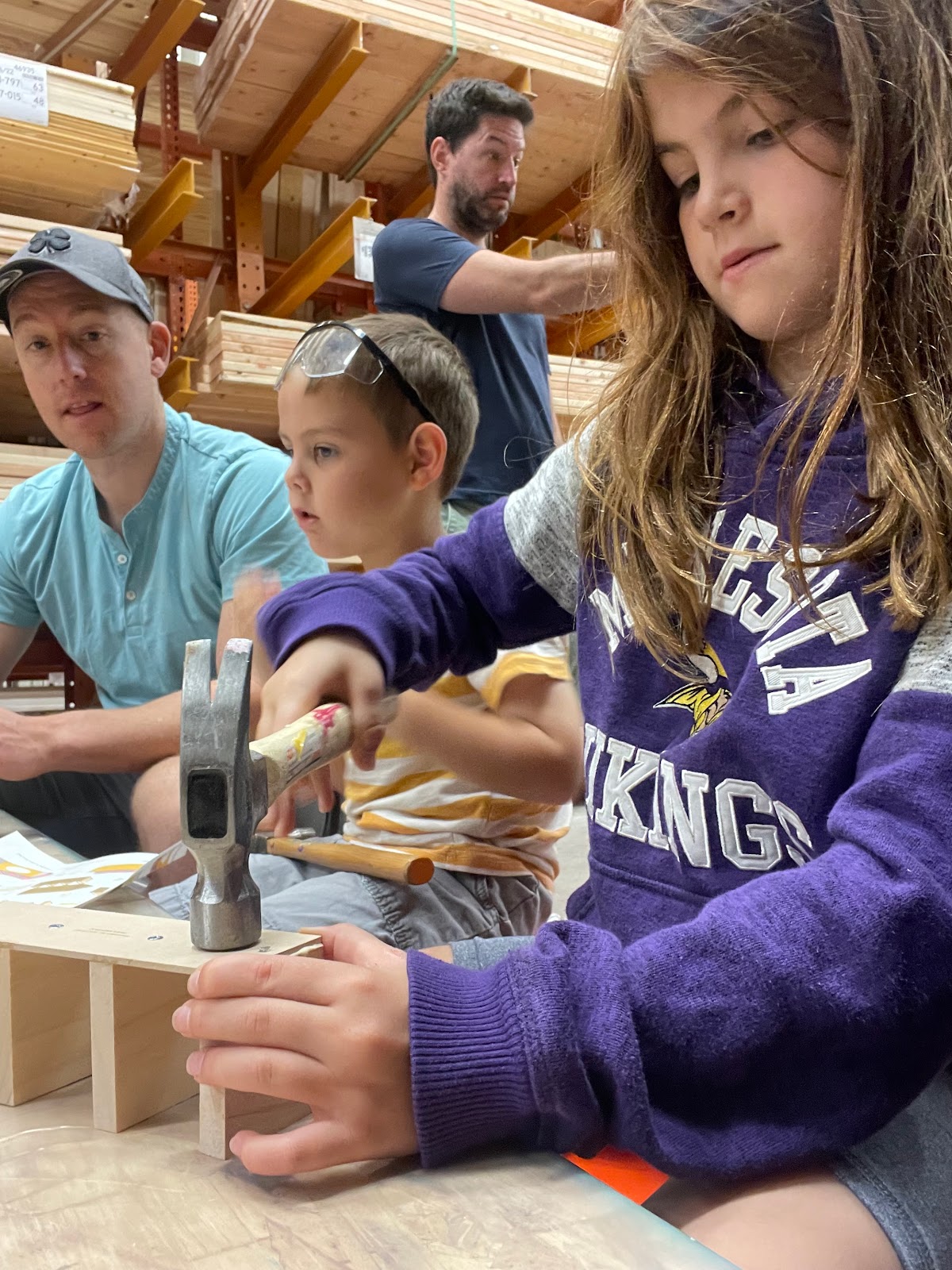 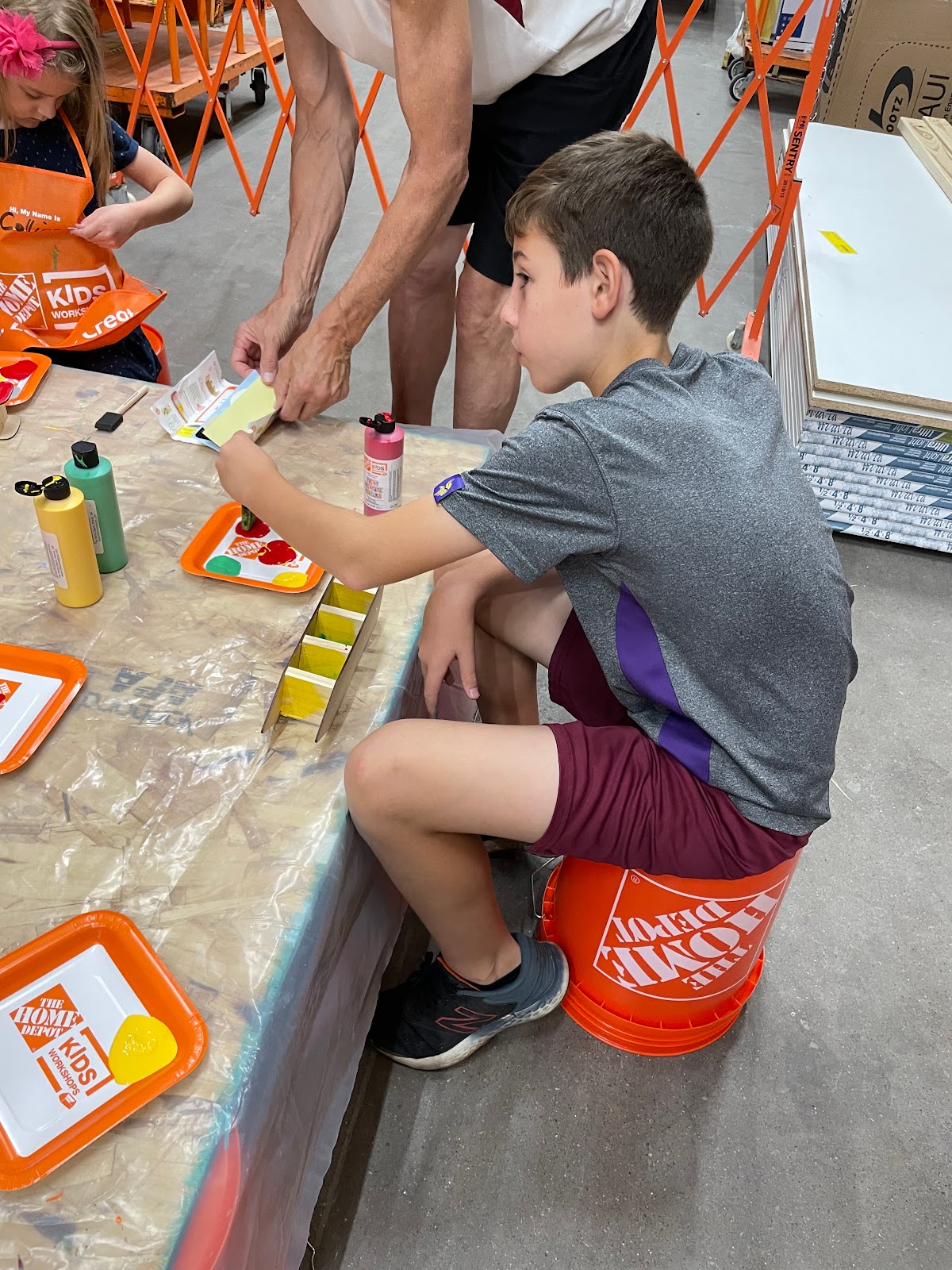 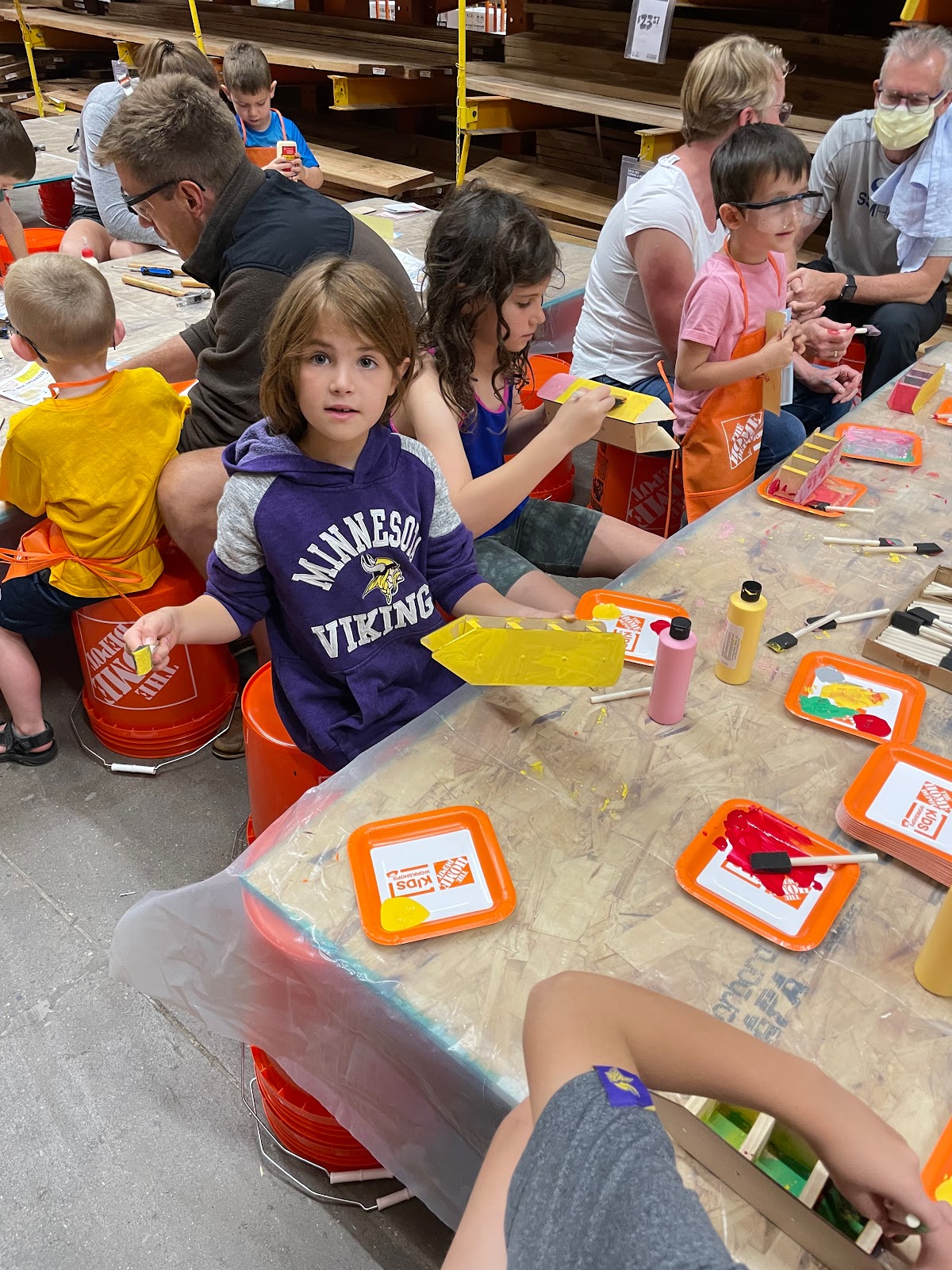 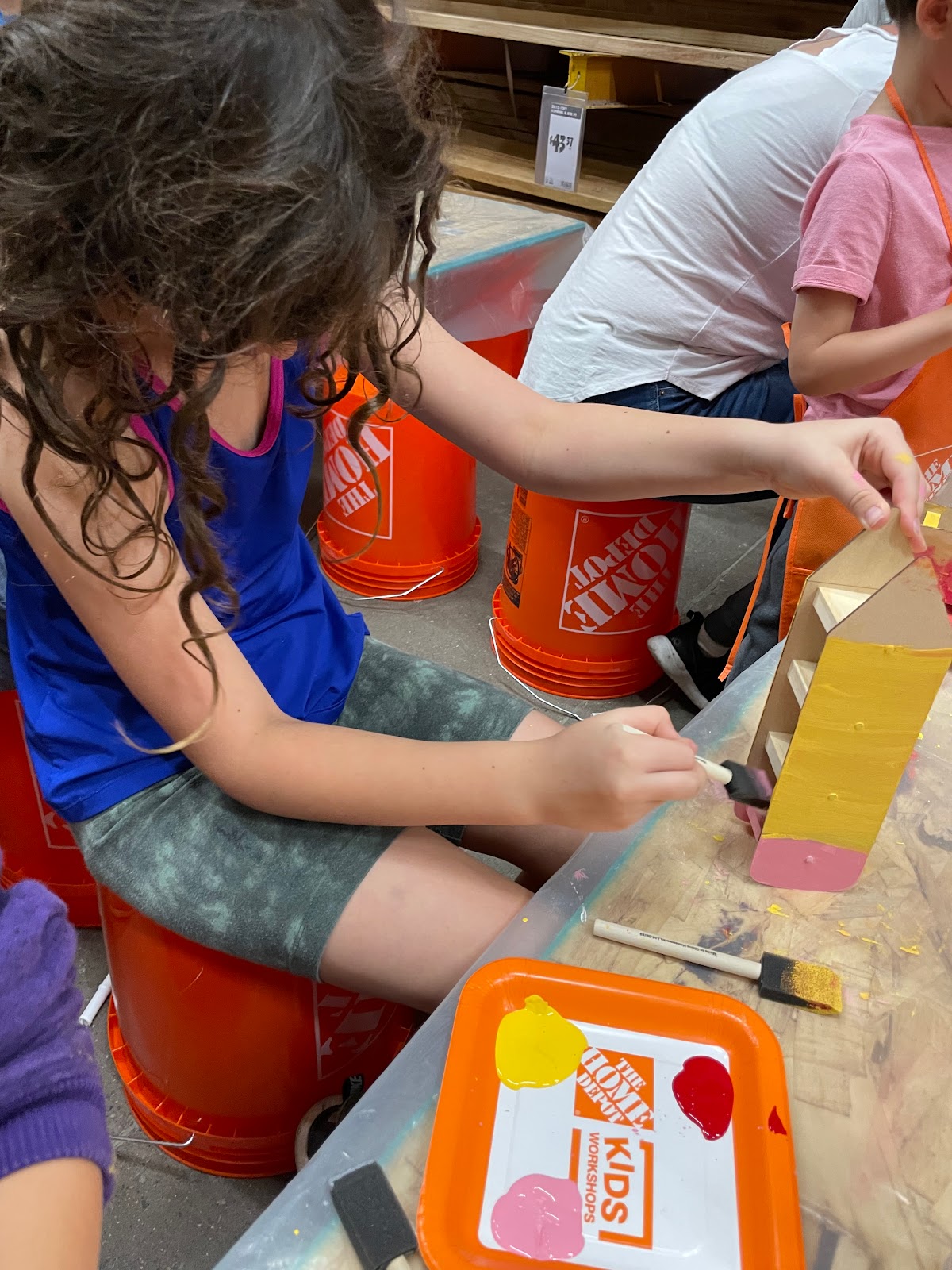 Later that day was pretty traumatic. Harpo got out! Thomas had left the side gate open. I went to rest on the couch and it was an hour or so later that I realized he was gone and discovered the gate was open. So he probably got out about 2:00 but it wasn't until just after 3:00 we realized he was gone. Kyle had gone golfing with a friend and was on his way home when he got my frantic text. We started to run the neighborhood. There were a few sightings which led us ALL over. I got on my bike and we kept looking and looking. Kyle drove around with the kids but we just couldn't find him. I had posted on Next Door and got a call from a gal that said she had called animal control but hadn't heard back. There was a group that had tried to catch him in this area south of our neighborhood, he ran from them after having bit someone. He ran into someone's yard and we went over into this are to search for him but he was no where to be found. It was a LOONNNGGG evening of searching for him. We were out past dark. This photo was view from the bridge as we searched.  I was so worried about him and thought for sure this was how it was going to end. 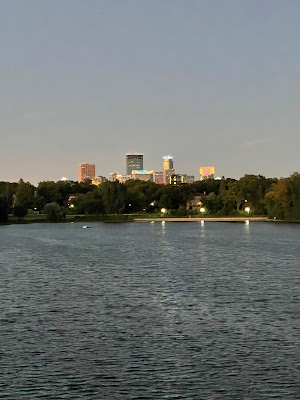 Sleep didn't come easy and the next morning I made these official signs and went out and hung them everywhere. I had starting hanging signs the night before but didn't have as much info on it. (Oh here is a map of the area (red x) that he was last seen as we searched high and low.) **map photo not uploading I'll try later** 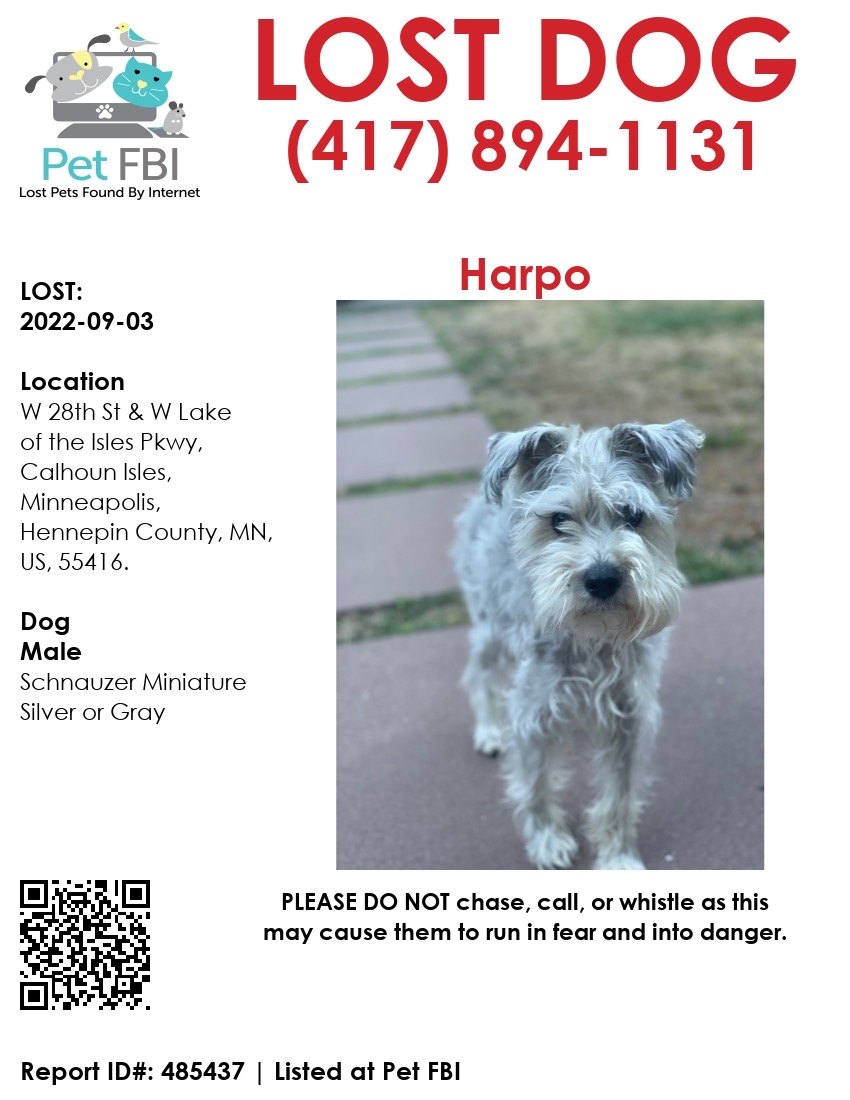 I had also called animal control a few times the night before and that morning but wasn't getting much luck. They were closed and the dispatch was trying to be helpful but didn't have much info. At one point I called again and when I mentioned he may have bit someone this prompted her to look at the bite reports and she said yes a little grey dog was picked up the day before about 4:00pm. She didn't have any other info and animal control was closed til TUESDAY since it was Labor Day weekend. UGH!
We drove to the center and met some sweet volunteers leaving, they were able to confirm it was him in there and even allowed us to run home and bring back his prescription dog food and pills. At least we knew he was SAFE! What a stinker! There was nothing else we could do until Tuesday morning, at least we could rest knowing he was alive. 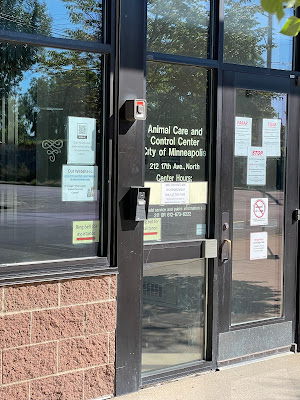