After morning soccer we were suppose to attend that annual tree for toys event that our previous realtors put on. We decided to skip it this year because we had enough going on and it was SOOO cold. Last year was a lot of fun, but we also all got sick following it, not sure if that related but didn't want a repeat. So Kyle went with the girls and they drove out to the event to drop off our toy and pick up our tree. Isaac, Thomas and I stayed home to relax before the evening festivities. 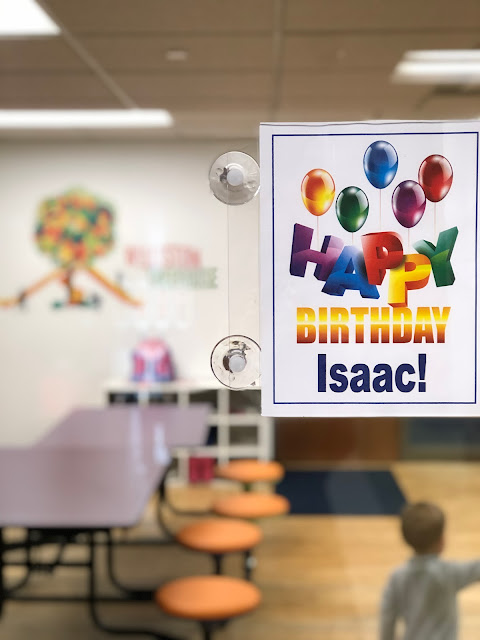 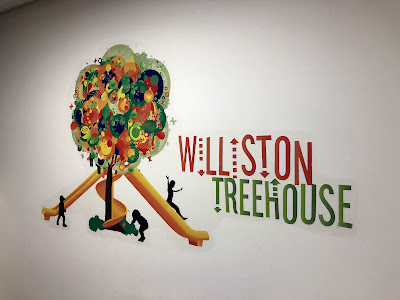 We had quite a few no's which was sad but in the end it ended up being a perfect number of kids. Small enough that they all played together (total of 5 boys) and then with the little sisters it offered another group to play 'keep away' from, haha. (four girls all the same age).

Thomas is such a cutie. I asked him to go get on the slide so I could take a photo and he hopped right up there and smiled so cute!!!! At least someone listens to me still :-) You can see Mary running in the background. 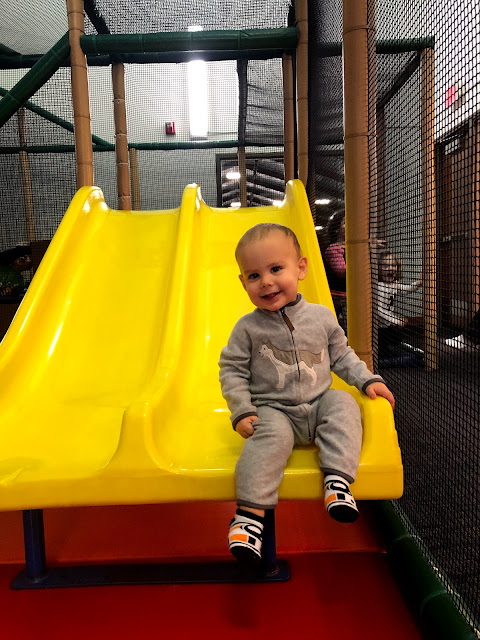 The boys ran and ran, working up a sweat and then would run out for water. Here Isaac is giving them the little paper gifts he made them. Since a lot of his friends weren't able to make it he told them all to pick two a piece. 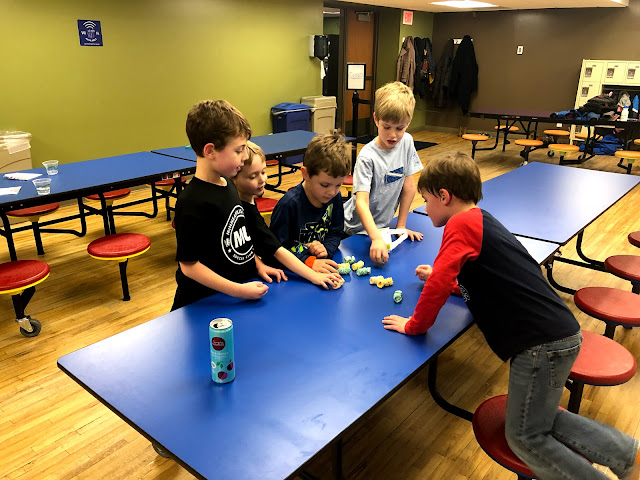 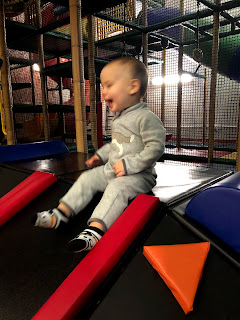 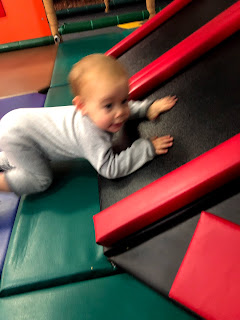 Lots and lots of water breaks: 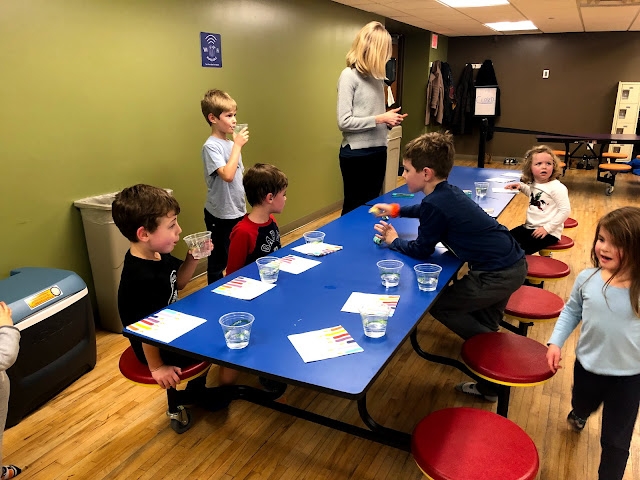 We finally convinced them to stop and eat a bit. Jimmy Johns sandwiches. 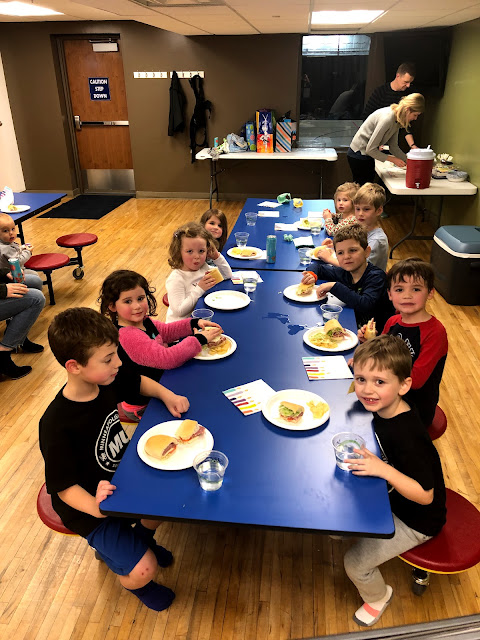 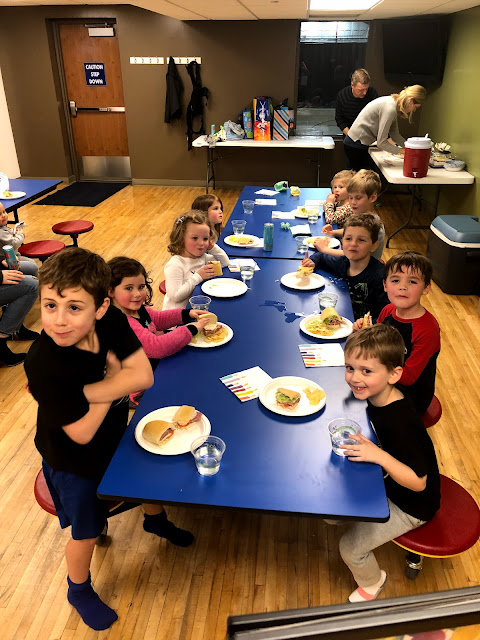 An attempt to capture Isaac at play, just a blob of blur. 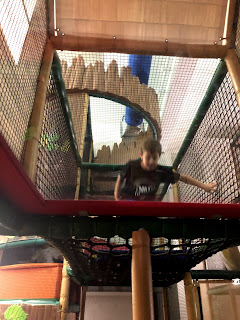 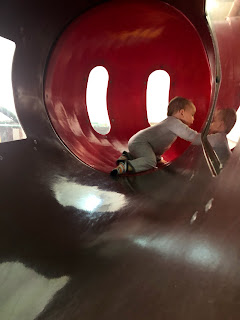 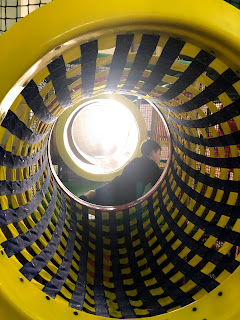 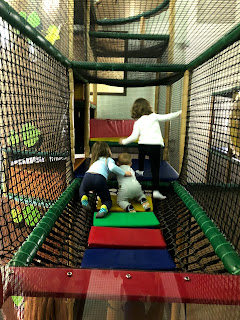 Time for cake and ice cream! Cake pickings were slim at Target (right before the party - that's what you get when you don't order ahead of time, but really it's no big deal) Isaac choose this one because it was purple for vikings. We had them use yellow lettering so go with a viking theme. I've learned over the years the party decorating and themes are more so for the mom, the kids don't care. And well I don't have time for that. 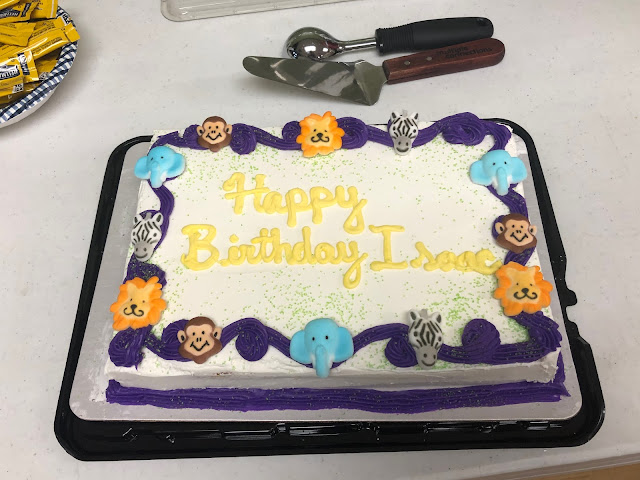 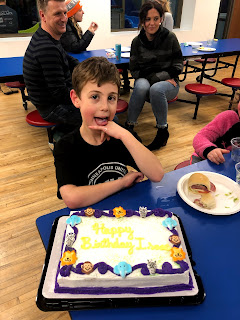 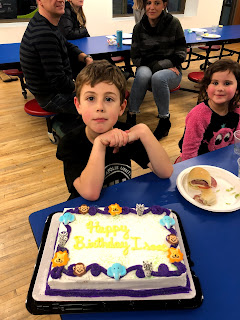 Trying to get a smile from Isaac, just not happening. 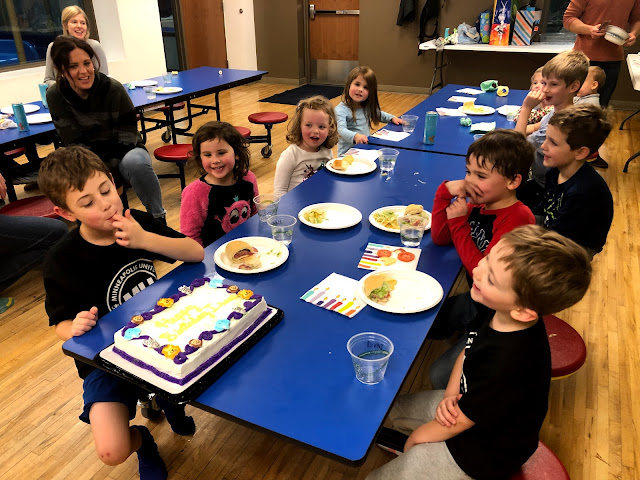 Thomas was so good, such a big boy sitting there eating his cake and ice cream. 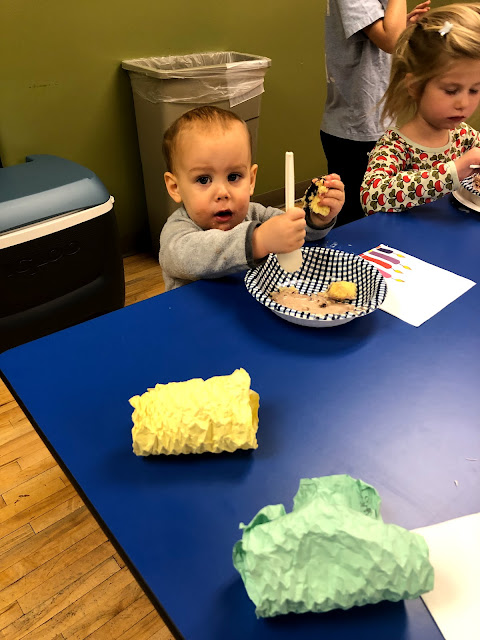 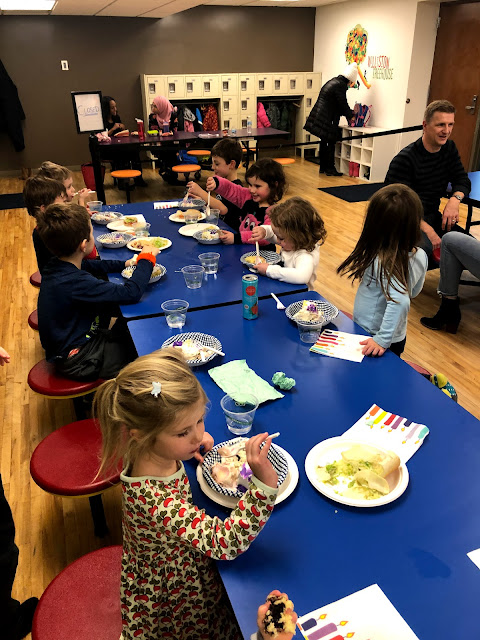 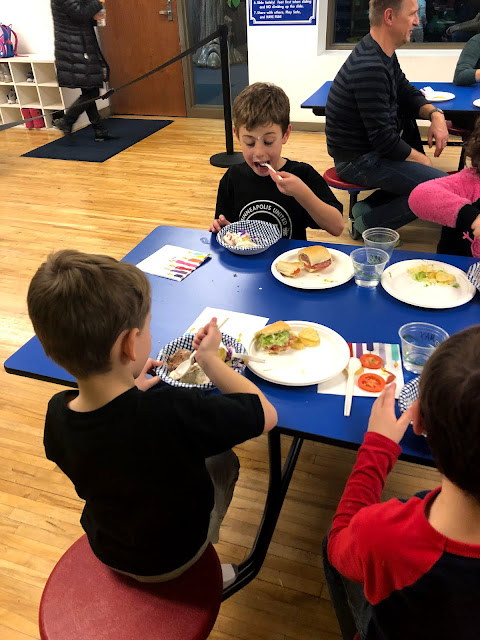 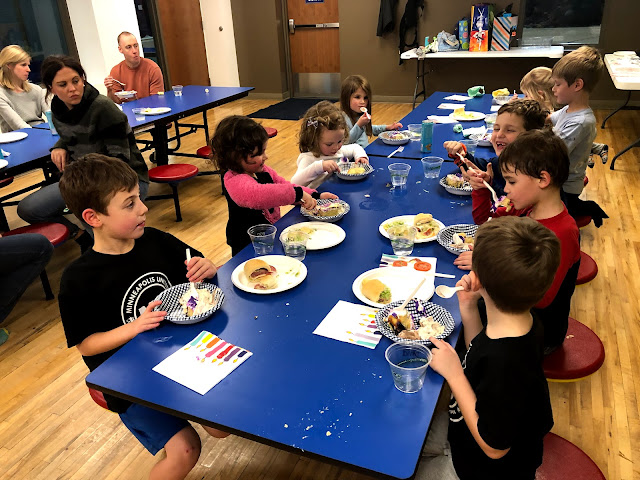 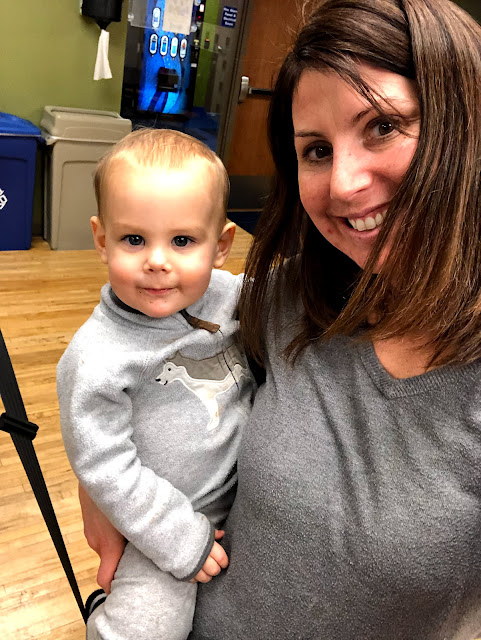 We had requested no presents but a few friends brought some, which made Isaac VERY happy! The boys were really excited for Isaac to see what they brought him so he opened them up. Perfect presents for him as I know he'll love playing with them. One was a bean race track thingy, the other a table foosball table with soccer players from his soccer buddy. 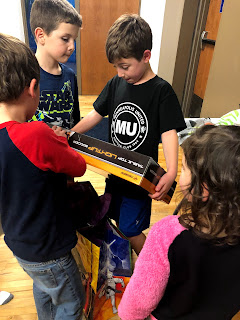 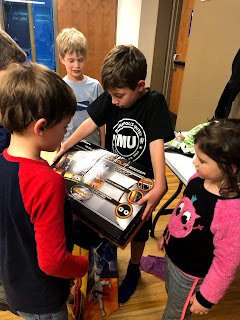 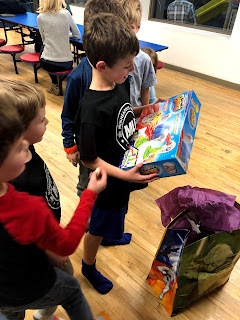 We had to get it all set up at home and the kids spent a good hour or so that evening playing. 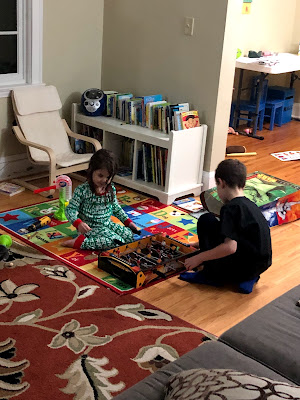 Talking to Isaac about smiling for the camera, I had him do some practice and got a decent photo of him :-) he's getting so big and so handsome. Can't believe he was my little baby 7 years ago. Doesn't last long. 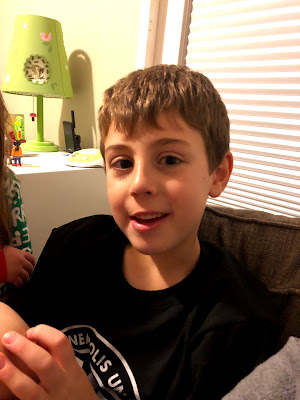