Friday Isaac had his annual African Drumming rotation performance. He had a solo and it was so fun watching him! Each of the three classes shared their performance. His class was the final one to go. He had a solo last year but we missed the performance because he was ill (he had been hit hard with the flu on his birthday last year and lasted the following weeks) 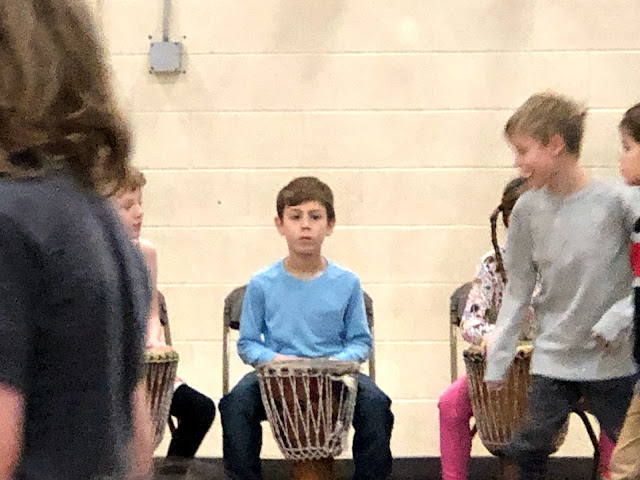 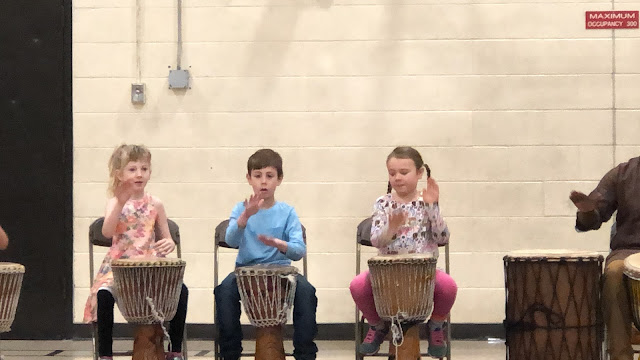 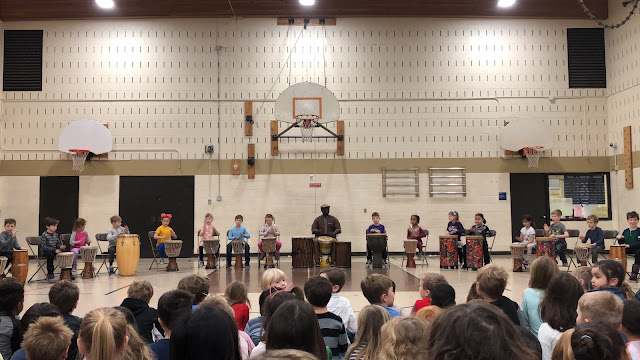 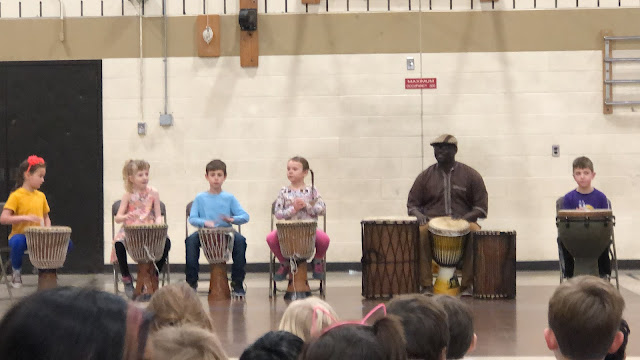 After the drumming they did a little dance number. 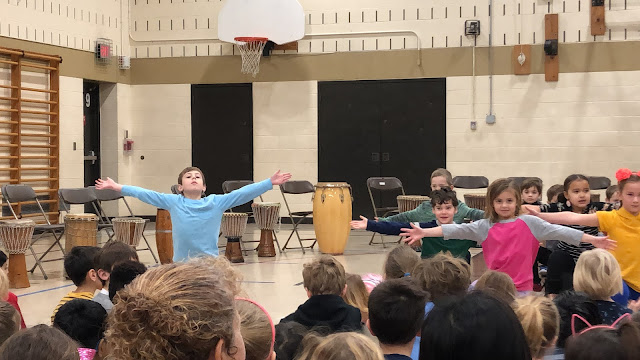 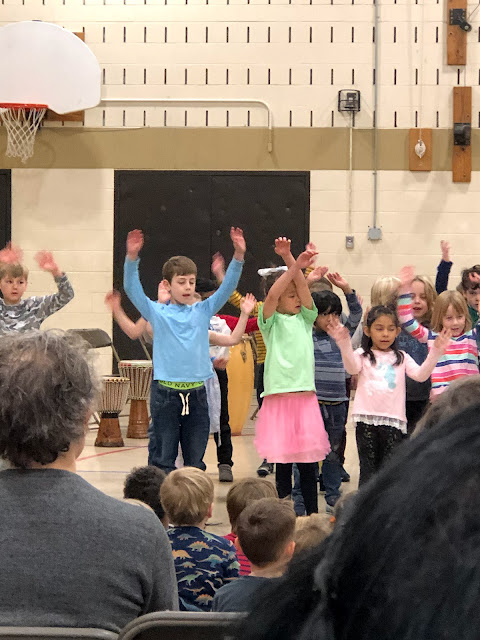 Here is the video of the whole performance: