August 19-23 the girls went to an afternoon theater camp at Stages Theater in Hopkins. We'd never done one of these but I knew they'd love it so we decided to give it a shot. ALL the earlier camps were filled but we landed two spots in the final week of summer. 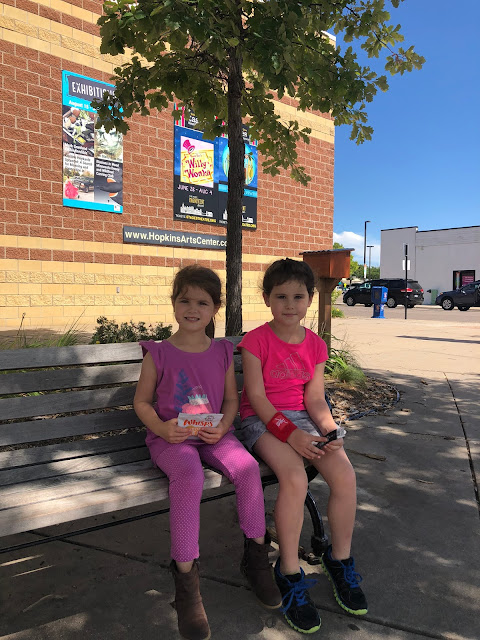 Tuesday morning of that week we met some friends at the park... we were there for a few minutes before a storm rolled in, quickly. It started to rain on us and we all ran into the van. Then we went over to their new house to play until lunch time and before the girls camp. 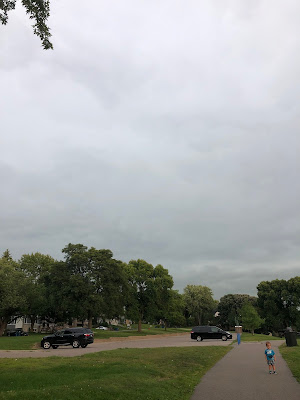 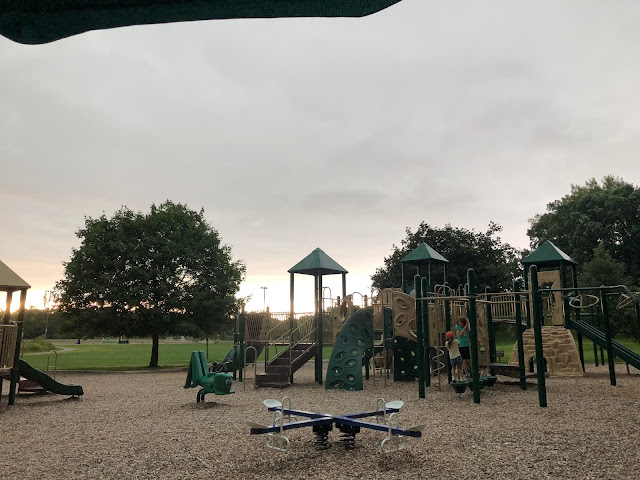 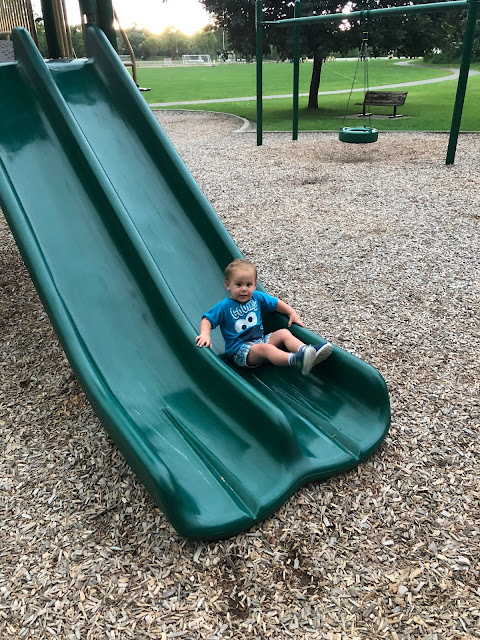 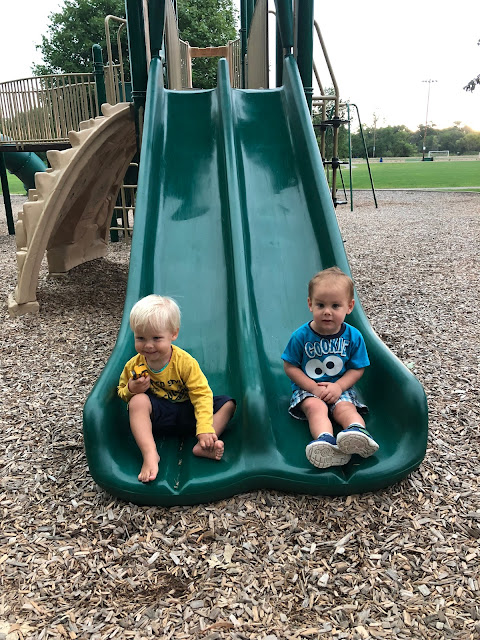 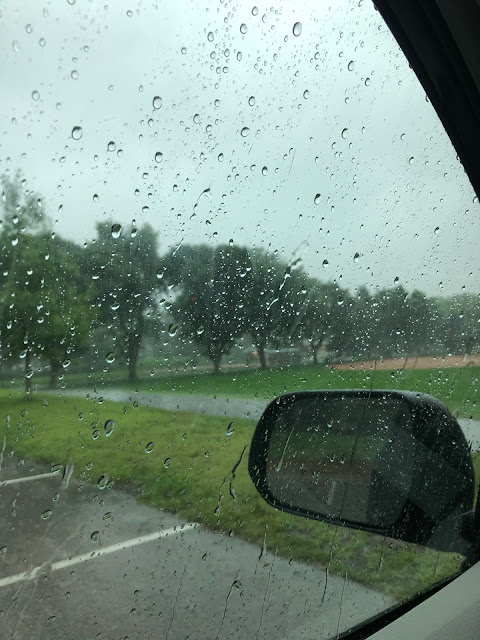 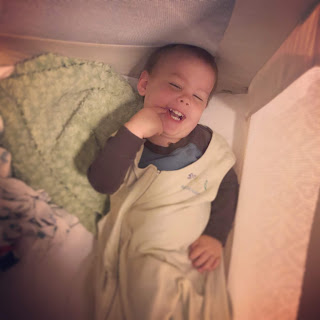 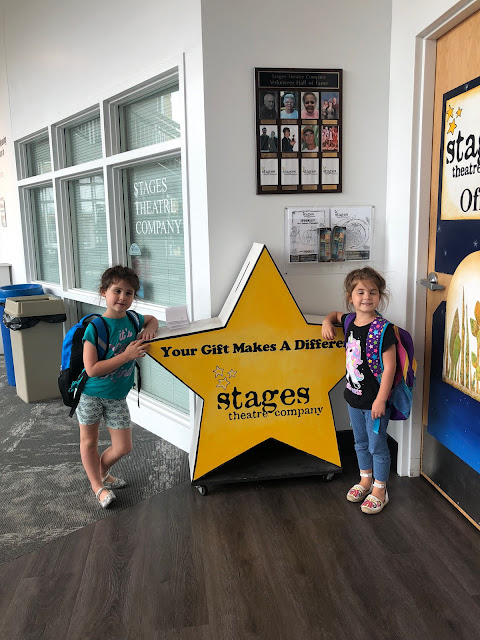 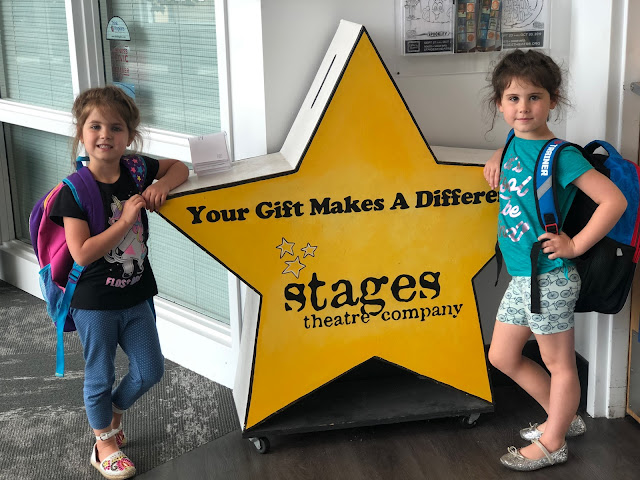 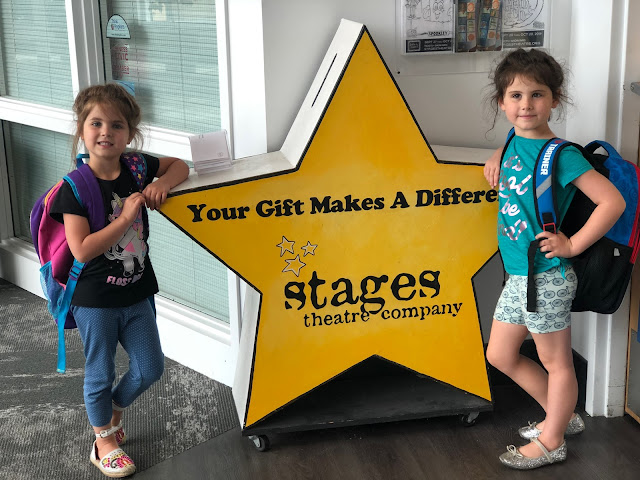 One of the days Isaac brought a friend along, we dropped off the girls then got a treat and coffee before heading to a park to play some football. This buddy of his was his locker buddy last year but has moved to a new neighborhood so will be going to a new school this year. So sad they won't see each other daily but hopefully we can get some play-dates in this fall. 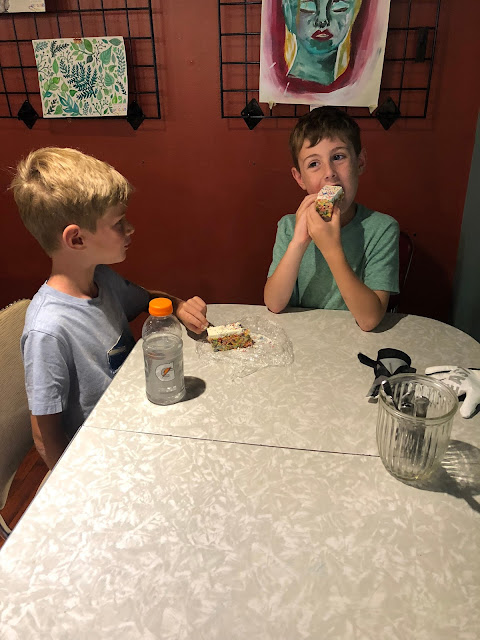 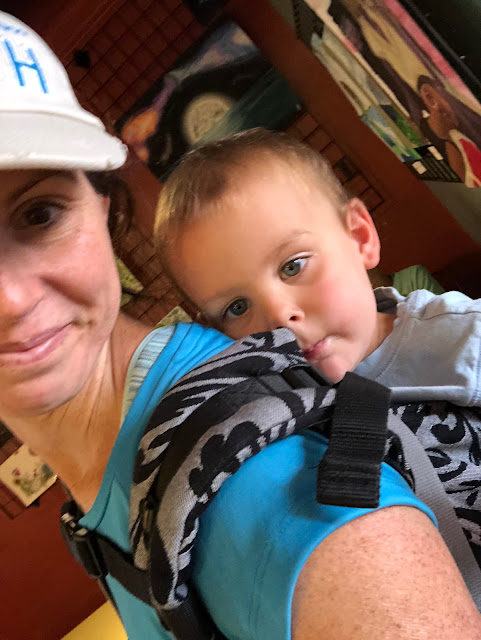 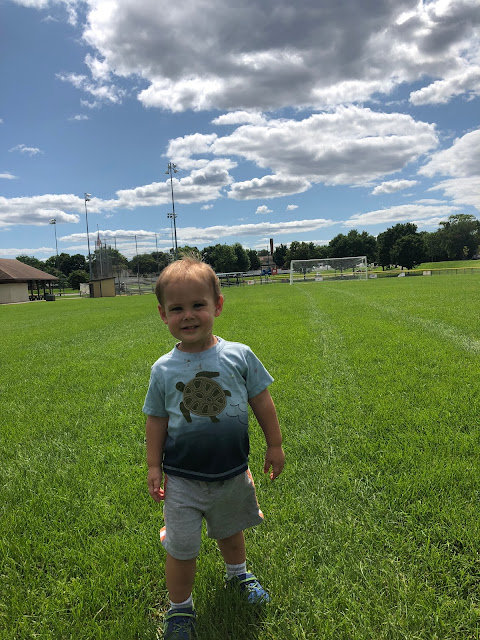 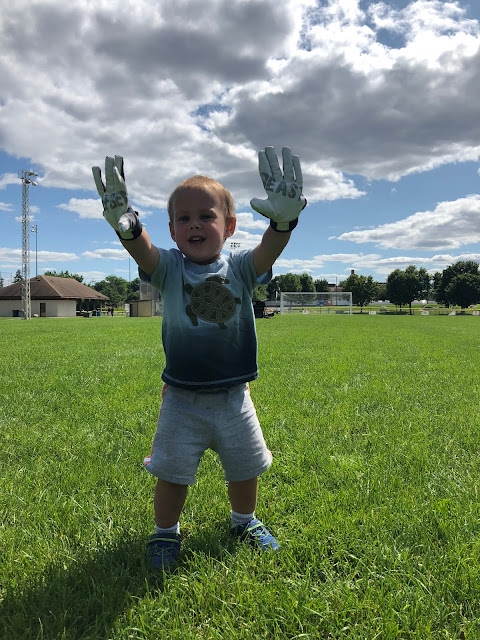 The final day of theater camp the girls had a little performance! 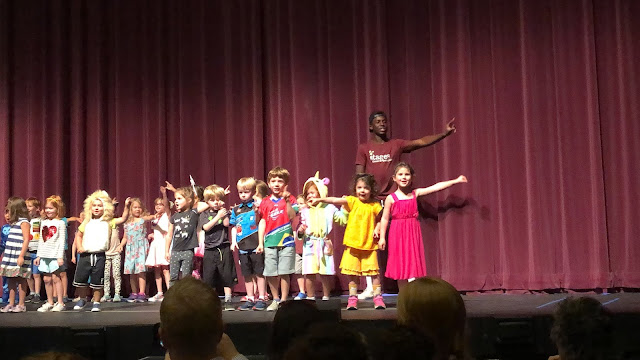 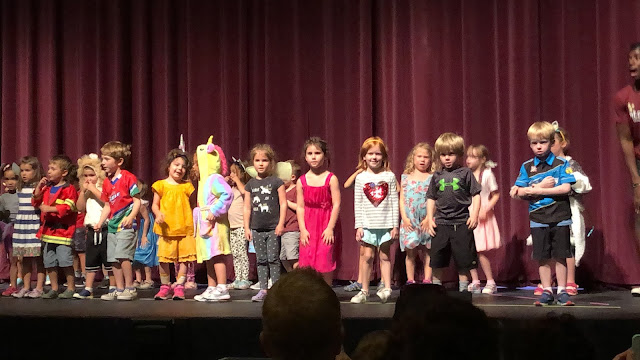 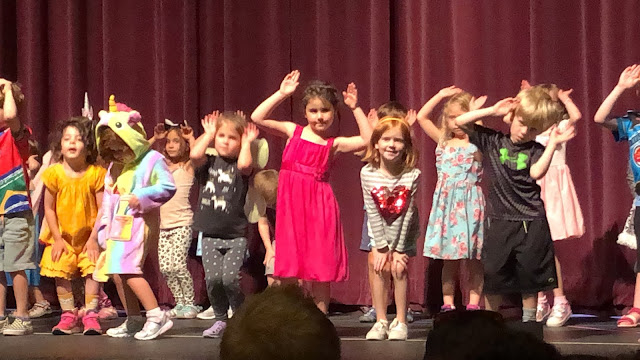