Since Saturdays are consumed with football, it was so nice to do whatever we wanted to on Sunday. October 3rd we went out to the zoo to see the new asian cats exhibit. They also had tons of displays set up for the light show (Wild Lights) going on now through December. We're members of the zoo, but the light show costs extra... so we won't be going. {eye roll} I get so aggravated they charge members. I'd rather they increase the membership dues and include the special events then to charge a separate entry fee for special events. Annoying. Anyway... that's my take on that.

It was a nice sunny day. 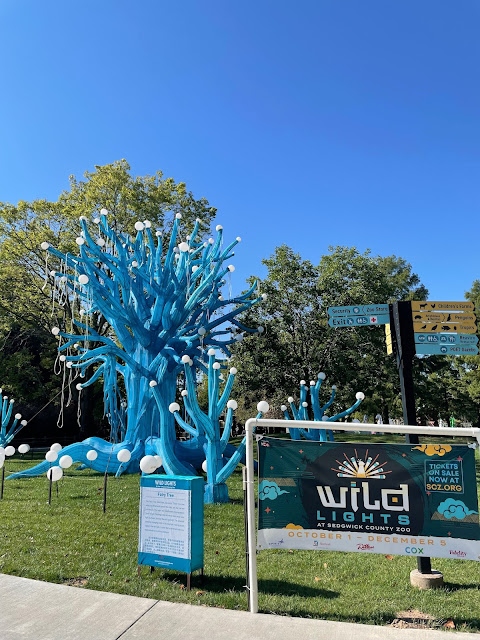 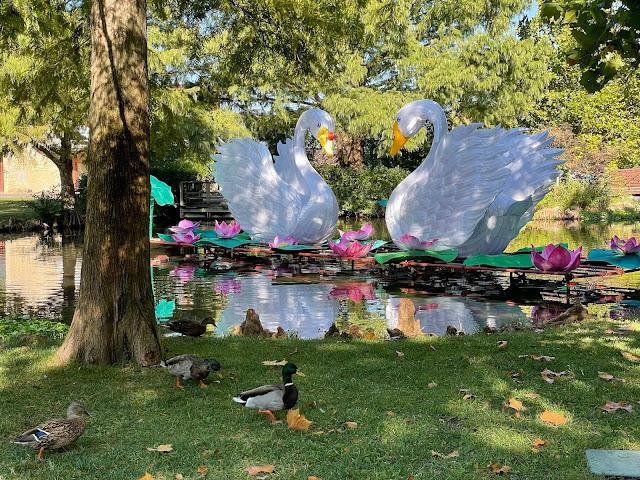 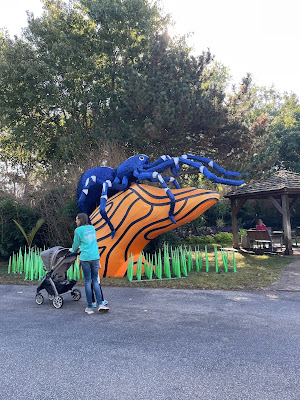 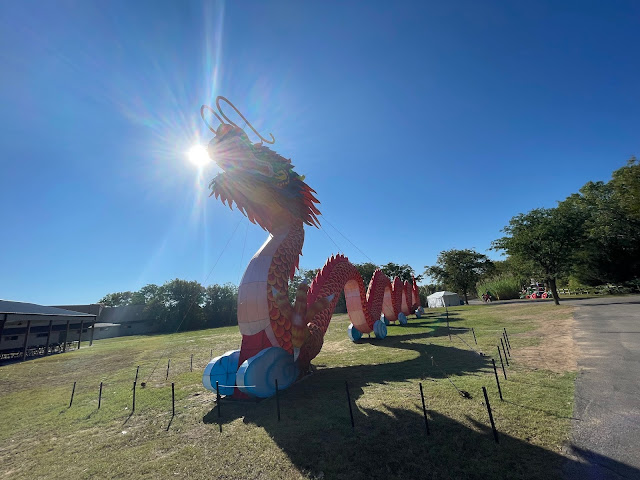 They had a little row of "year of the...." so we each had to find our own birth year and coordinating animal: 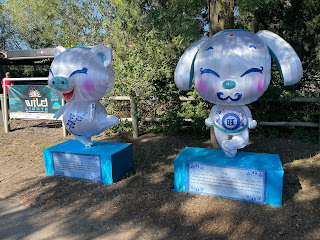 Thomas the rooster and the girls are the horse. I'm the dog and Kyle's the pig (above photo) 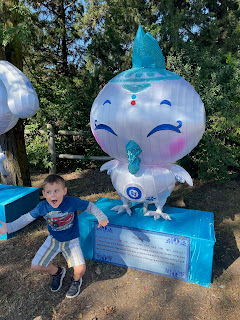 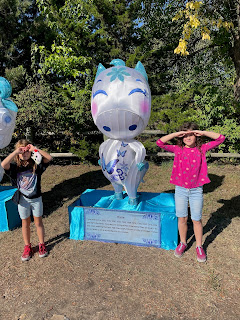 Isaac refused a picture with the rabbit: 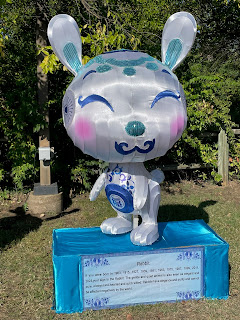 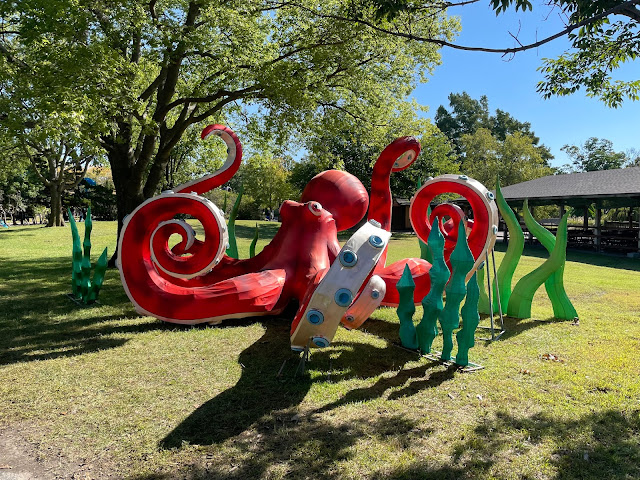 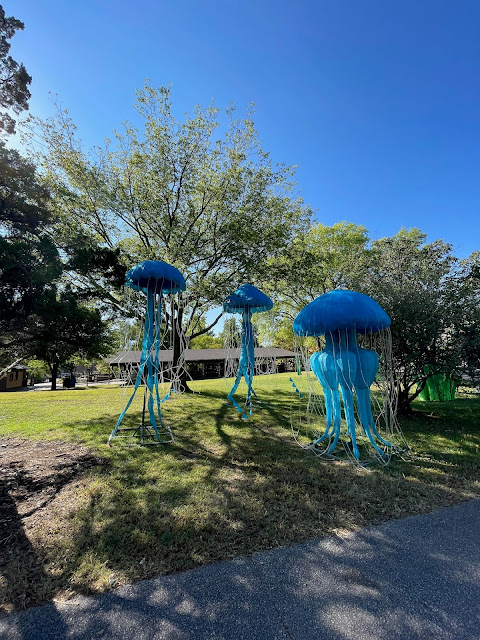 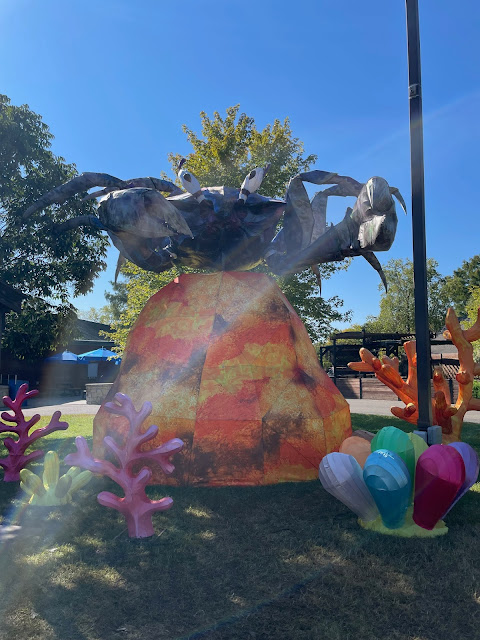 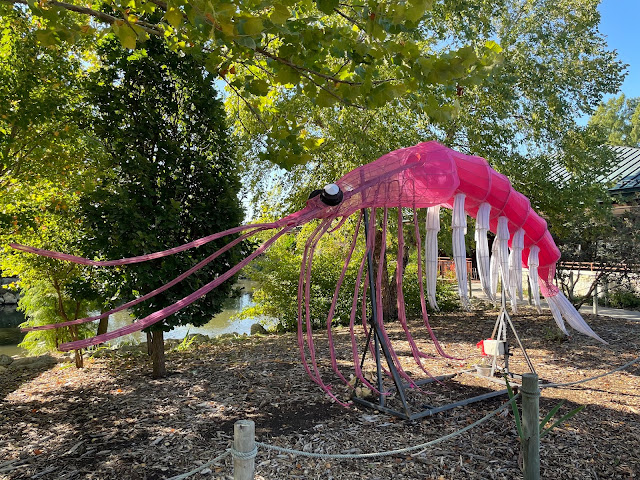 Email ThisBlogThis!Share to TwitterShare to FacebookShare to Pinterest
Tags: zoo