Wednesday October 20th Thomas had his annual field trip to the pumpkin patch. 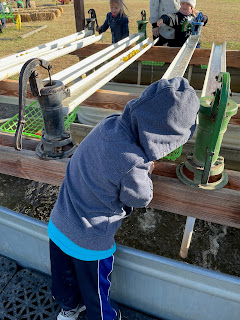 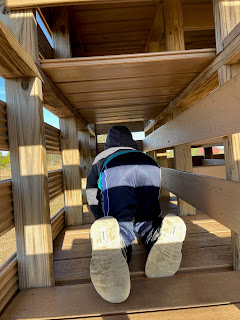 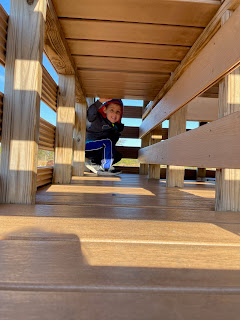 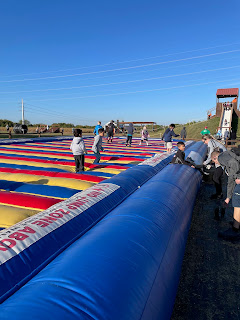 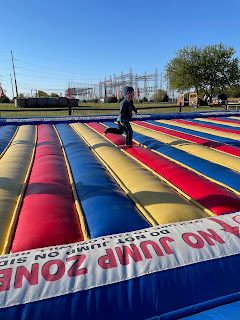 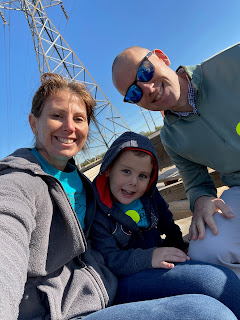 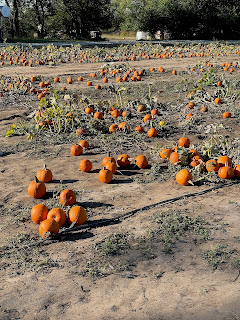 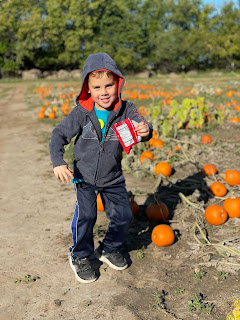 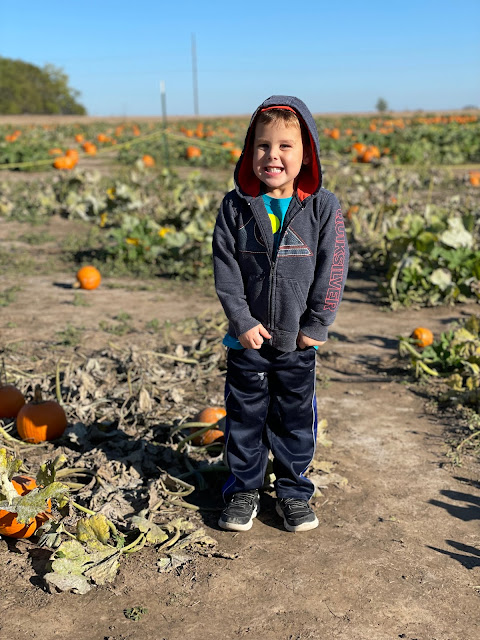 He woke up being quite the stinker, I think he was up at 5:30 or something. He was NOT listening at all. We'd wanted to do the corn maze together then he took off running all the way across the patch and so we just left early. Too bad :-( but he prob doesn't even remember much of it he was being so only! 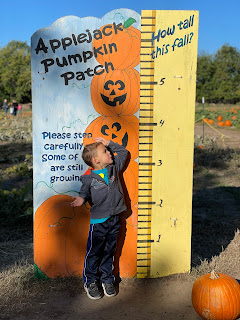 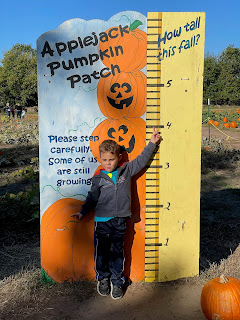 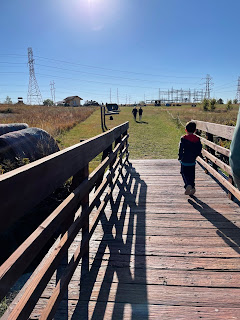 Tired boy, home for a nap! 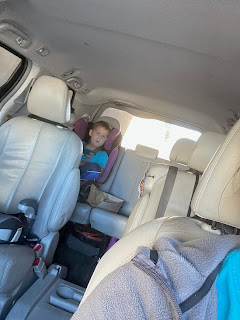 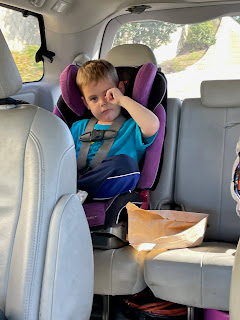 After a nice long nap, we went for a walk to see the neighborhood decorations. These two photos were from the next night. Thursday night, Exploration place stays open late and they had someone making balloon animals. I teach a yoga class and Isaac has football so him and I weren't able to go with the rest of the bunch. 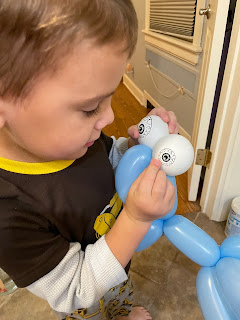 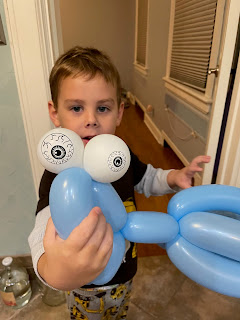