We had dentist appointments for the kids then after naps we went to the children's museum. Isaac had wanted to go before he started school and I didn't want to go alone, so we went as a family on Saturday. 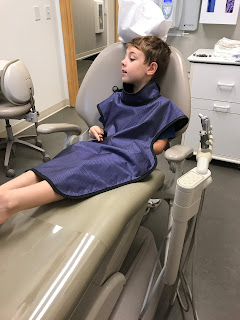 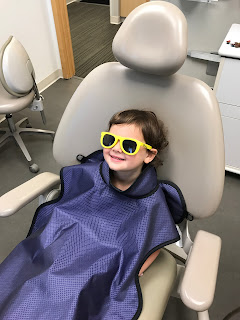 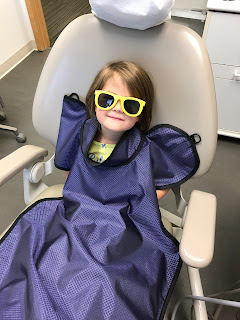 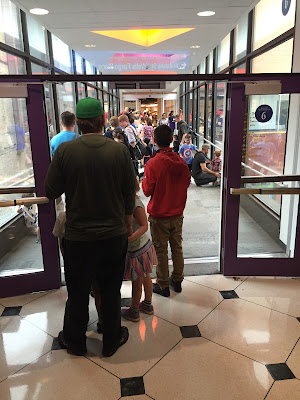 It actually wasn't that packed inside and with four eyes watching three kids it made things easier. The kids played in the scrambler for quite a while then they had fun climbing on the rock wall with the green screen. We hadn't done this before so it was kinda fun. 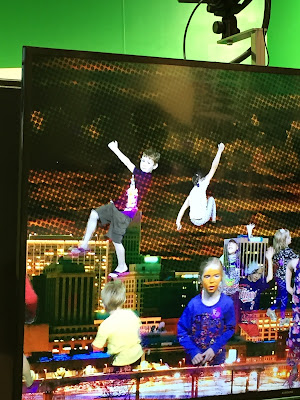 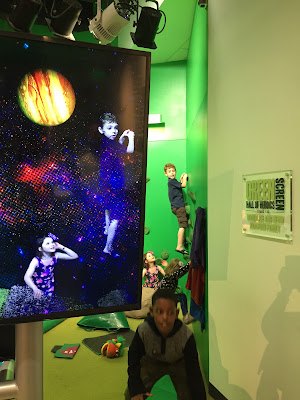 Emma is in a yellow shirt with a purple skirt: 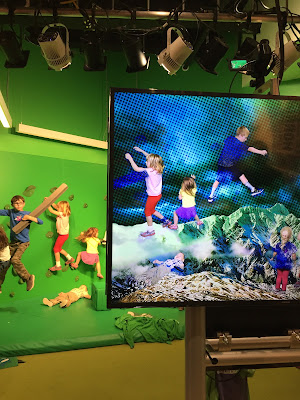 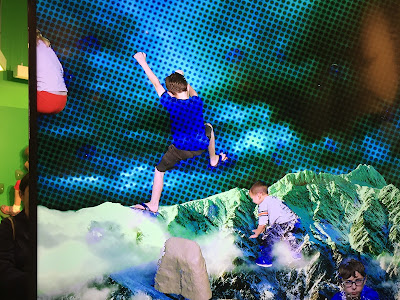 Even though it was pretty drizzly we got to check out the outdoor terrace for the first time. 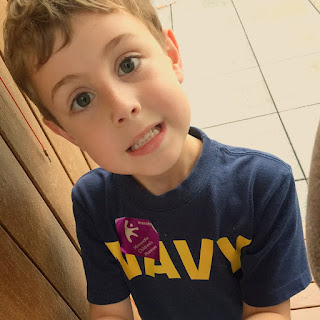 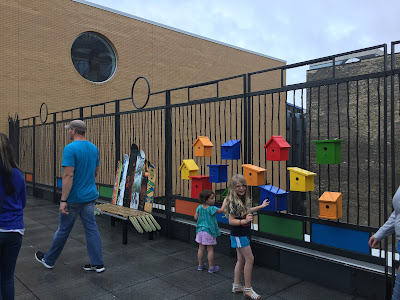 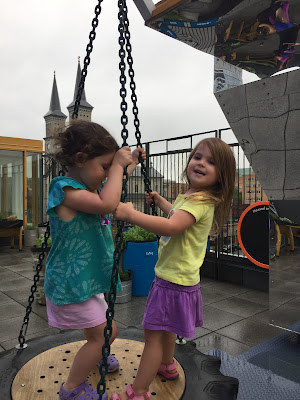 I can't even remember what we had for dinner, oh yeah I think we headed back to our neck of the woods and ate at Red Cow which just opened up near us in uptown. Great burgers for dinner and the kids were okay eating out. It seems to be getting tougher cuz they are being stinkers, but we're also tired and haven't been cooking at home as much as we should.