Light at the MN Arboretum

Friday evening, while my mom was visiting, we got tickets to go to the Light show at the Minnesota Arboretum by Bruce Munro. We weren't exactly sure what to expect and had planned on going Friday due to Kyle's work week of late evenings. We didn't know that it was going to be the crappiest night of the week weather wise. It had been in the sixties but this night it was low 30's, luckily barely above freezing.

We got all the snow gear out, and of course the kids were super excited thinking they were going to be playing in snow. But they were happy to wear their hats, gloves, and boots. We grabbed dinner at Punch Pizza in Eden Prairie before making our way to the Arb. We arrived early because previous nights had been sold out, but due to the weather we were one of a few cars in the parking lot at roughly 5:30.

There were seven different light displays, two inside and five outside. 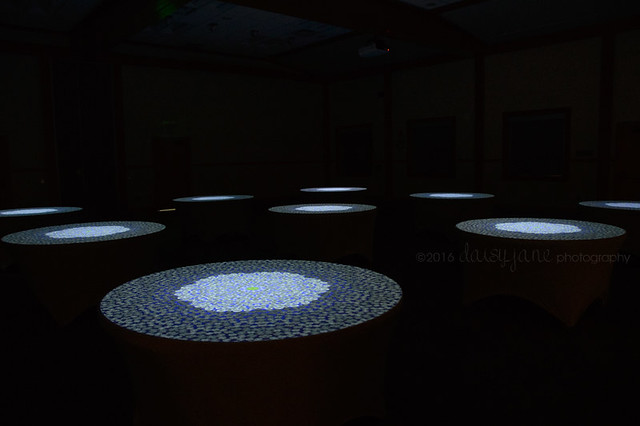 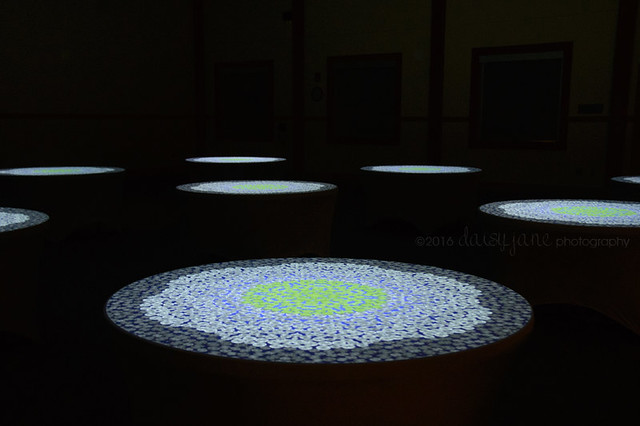 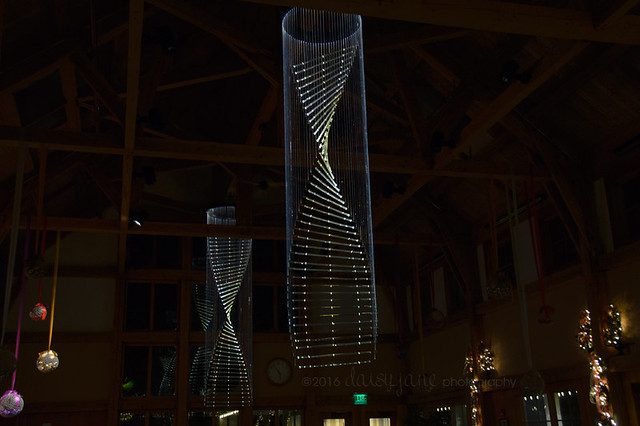 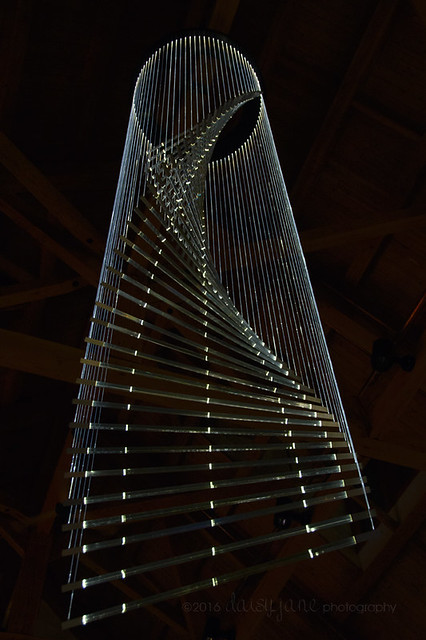 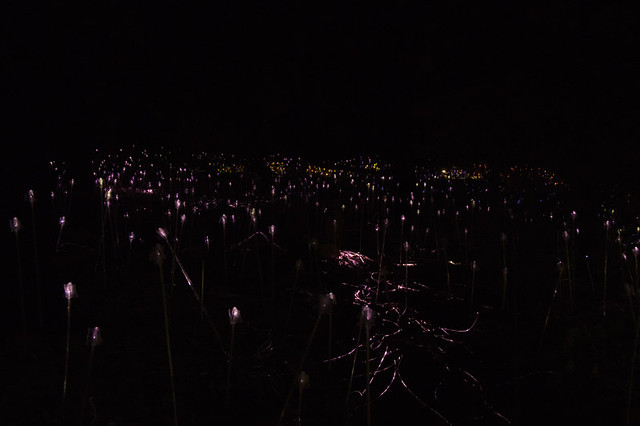 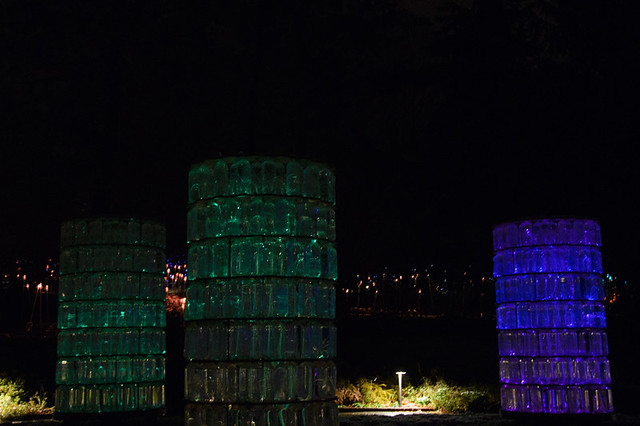 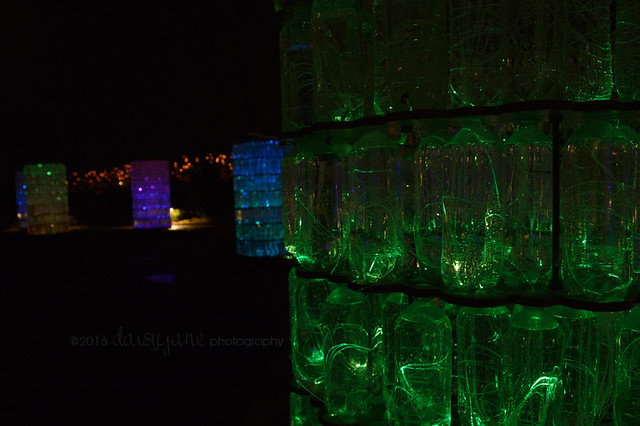 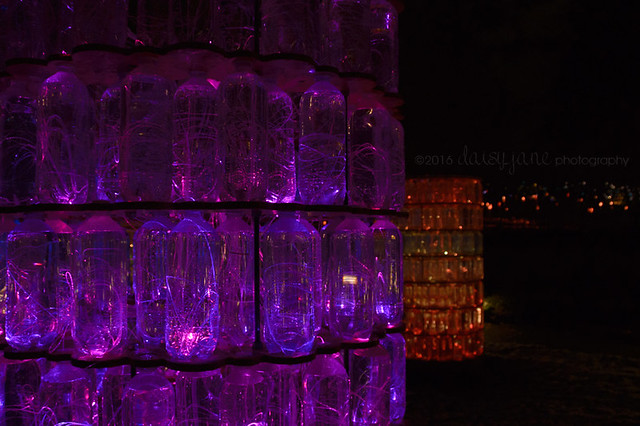 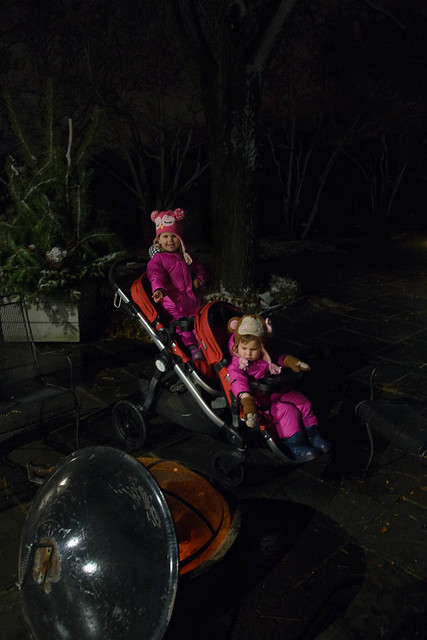 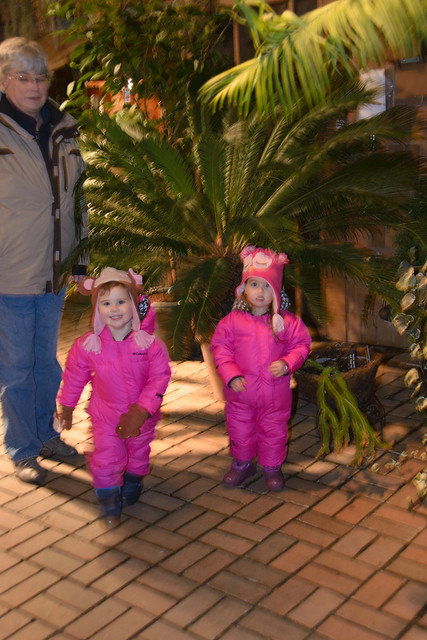 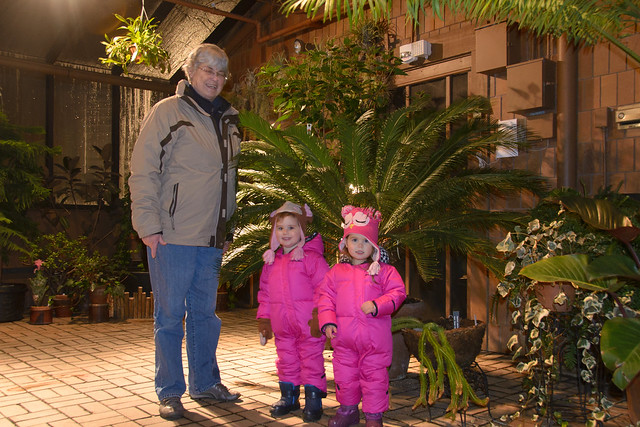 We went back inside to go to the other end of the building toward the final two. The wind was really bad on our walk to the next one, and it was up on a hill which  made matters worse. Luckily the walk back the wind was at our backs. 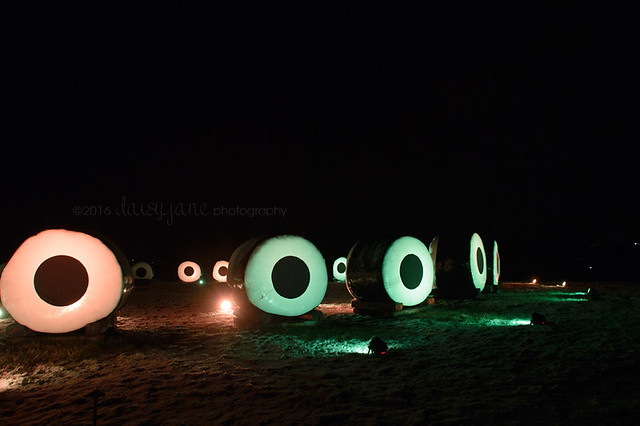 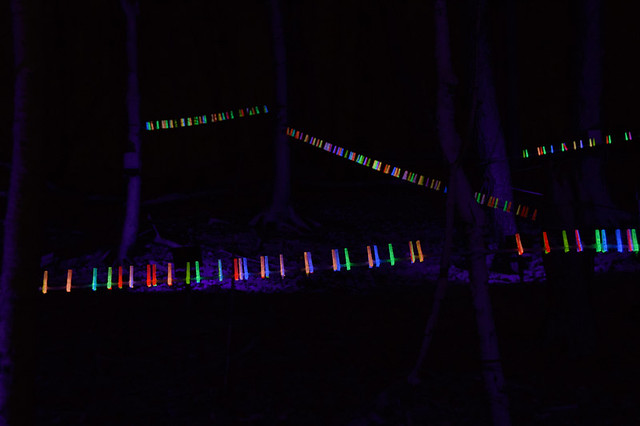 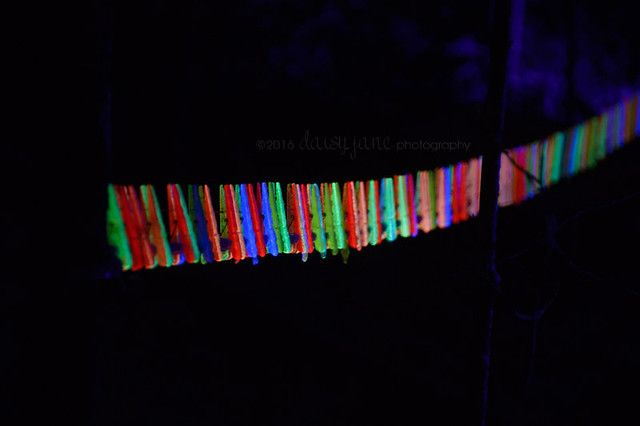