Isaac was out of school on Wednesday so we made a trip to the library. The night before we had gone to get Isaac's haircut after school and run into Old Navy because he grew a few inches overnight and 3-4 pants suddenly became too short for him. While in Old Navy, Mary saw this vest and had to have it saying it was for swimming :-) Emma got one too, lol. 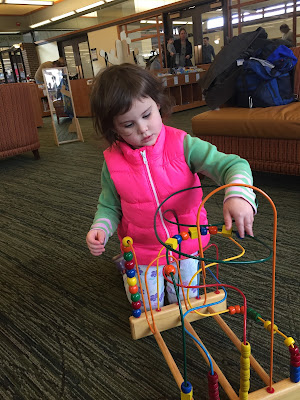 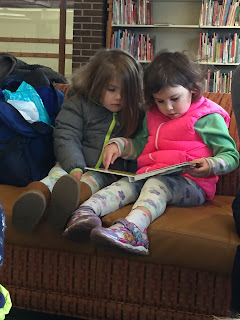 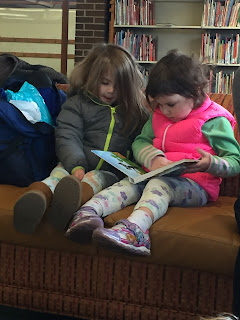 They had fun playing at the library. 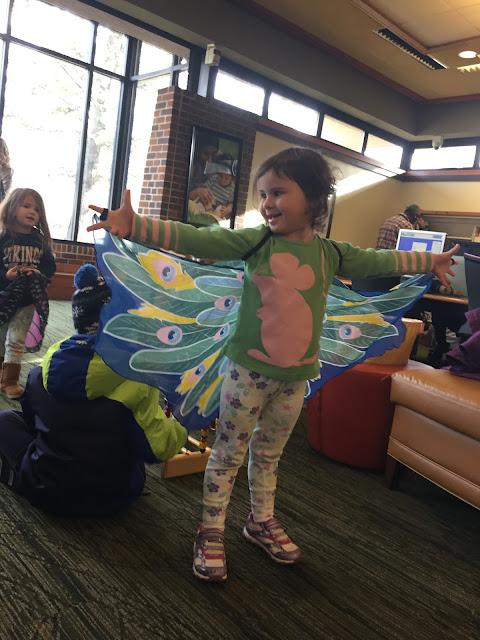 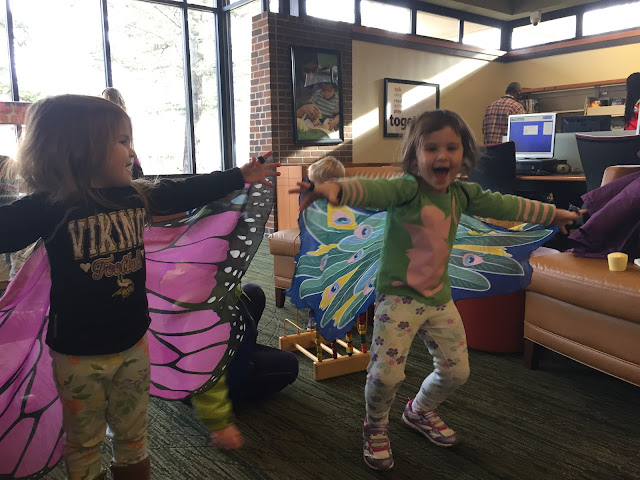 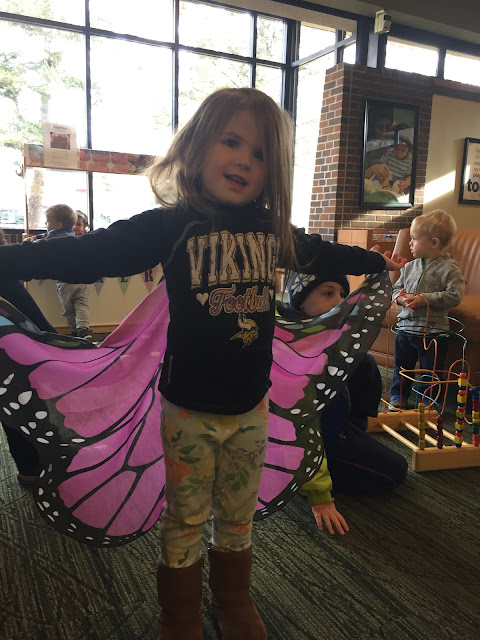 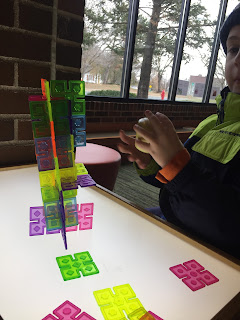 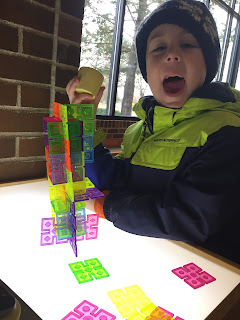 They picked out quite the stack of books to check out then we headed home for lunch/naps. Kyle ended up having to work REALLY late, so we made a trip to Costco to pick up pumpkin pie for the next day and to eat dinner there, cuz it's easy! They had these under-wear sets on sale so I picked them up for the kids, I should go back to stock up on them since they were such a great deal. They had fun trying them on and dancing around in them, lol. Too cute. 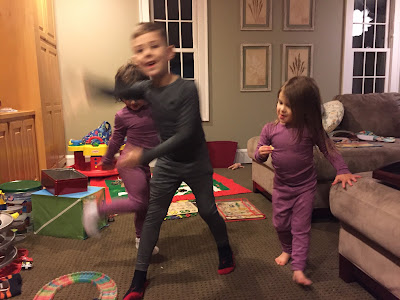 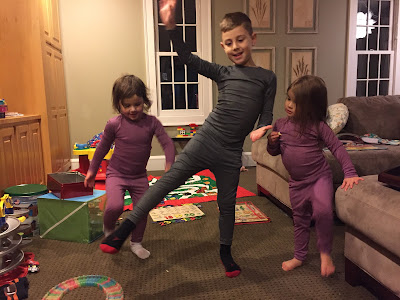 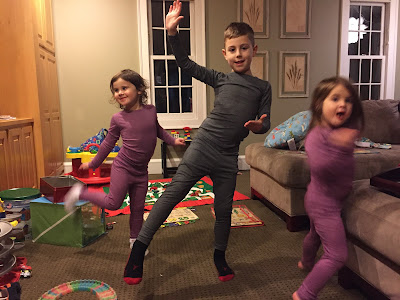 Thanksgiving morning we got up, watched a little of the parade, had breakfast then headed to a friends for a low key morning. We had pizza and salad's with pumpkin pie for dessert. Our past month had been crazy so it was nice to not do much and the kids all played great together. 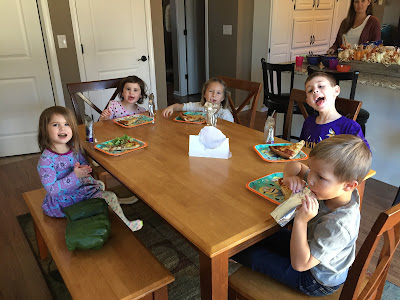 Thomas was excited to be out and about and didn't take a good nap. He took many cat naps and I realized I didn't get a photo of him at our friends' house. But here he is back at home and out for the count at bedtime. His first thanksgiving :-) 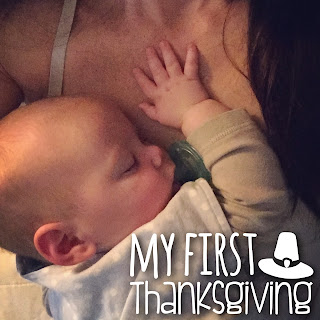 Friday was a gorgous day! We took that as a sign that we needed to get some yard work done so I hung the Christmas lights and Kyle did some leaf pick up. We also went for a walk/bike ride and walked to Yum! bakery for lunch. It felt so good to be out in such warm weather (ya know 50's) 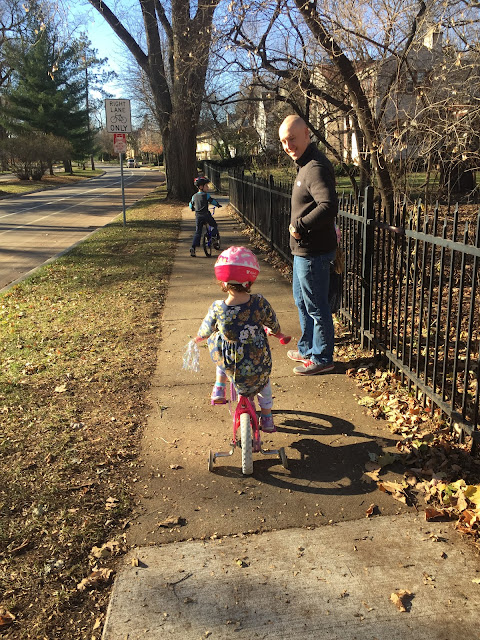 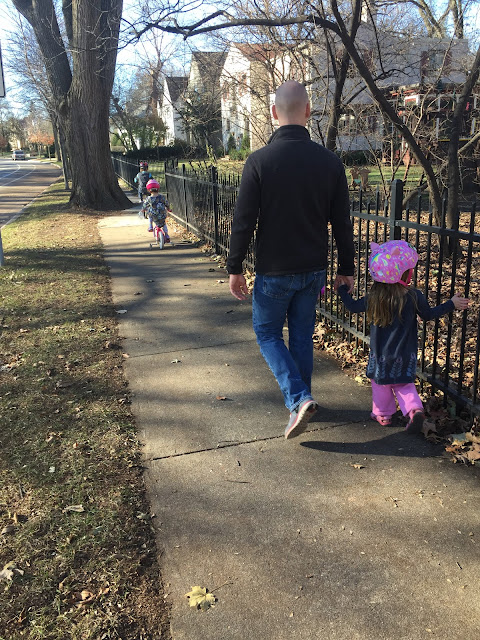 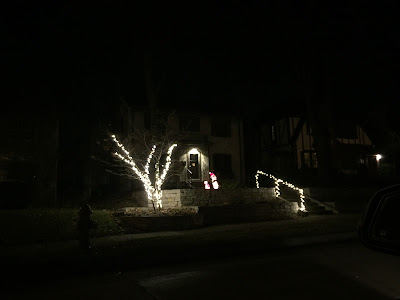 I had to work Friday evening, but Saturday we took a trip to the Children's Museum. 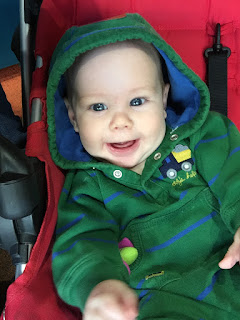 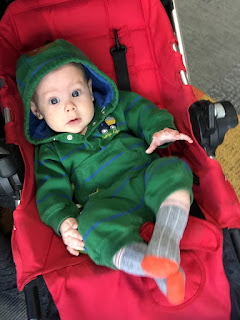 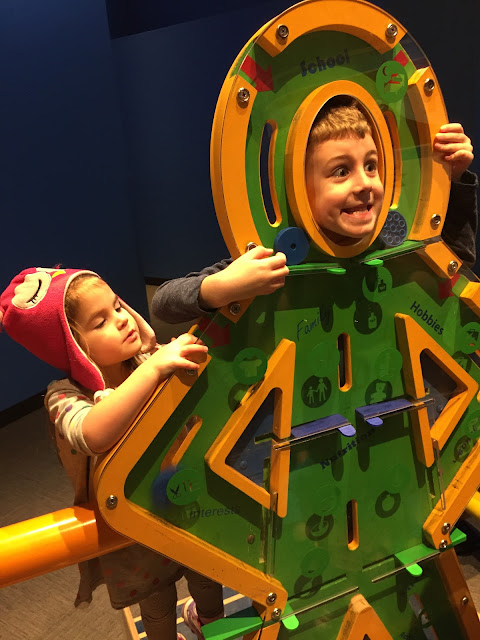 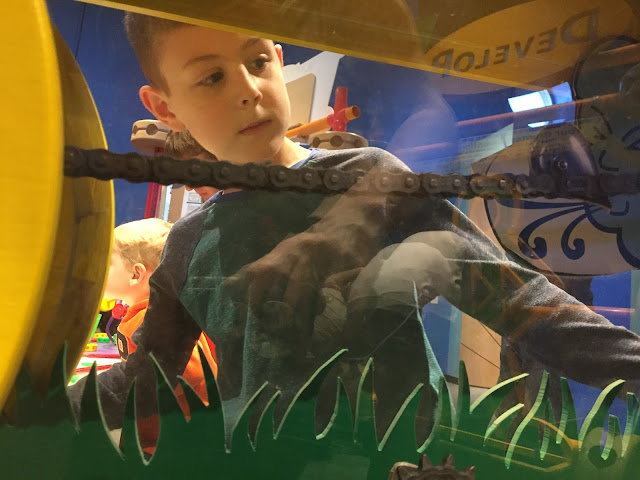 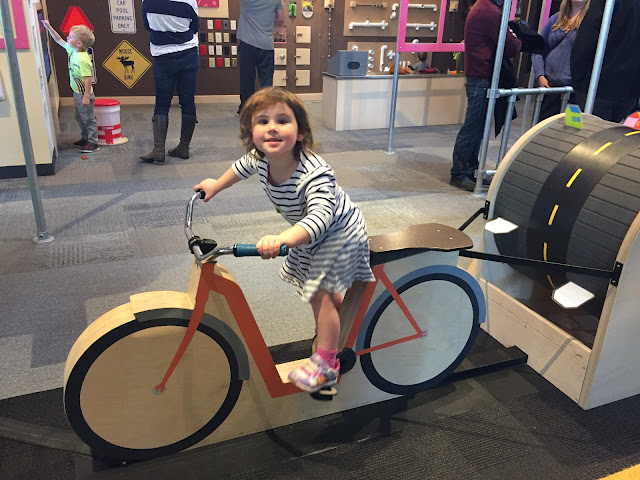 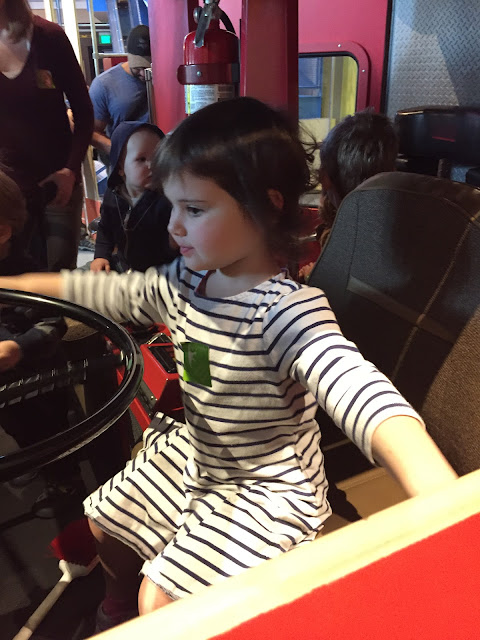 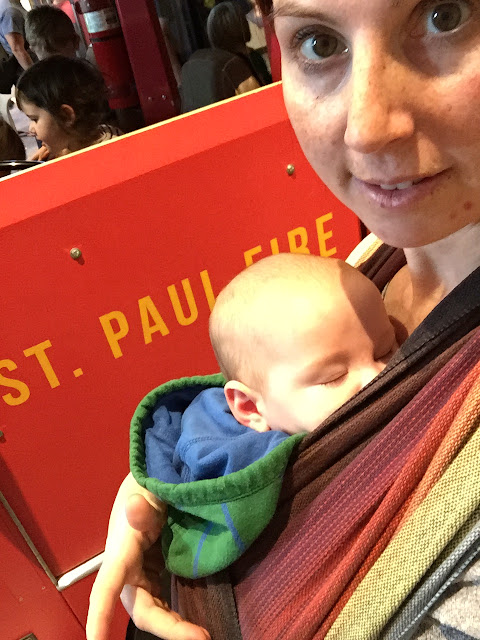 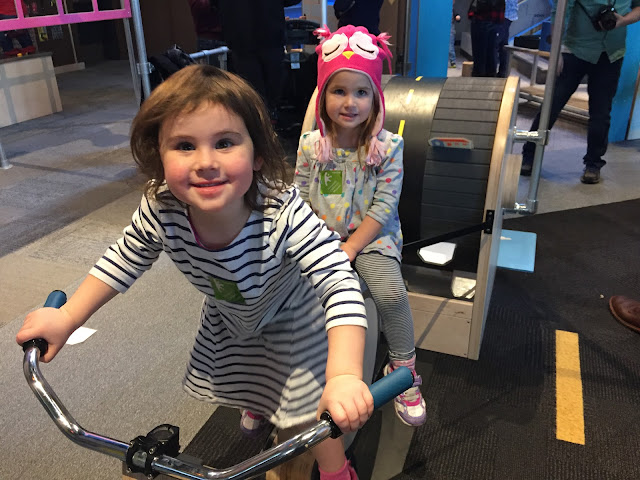 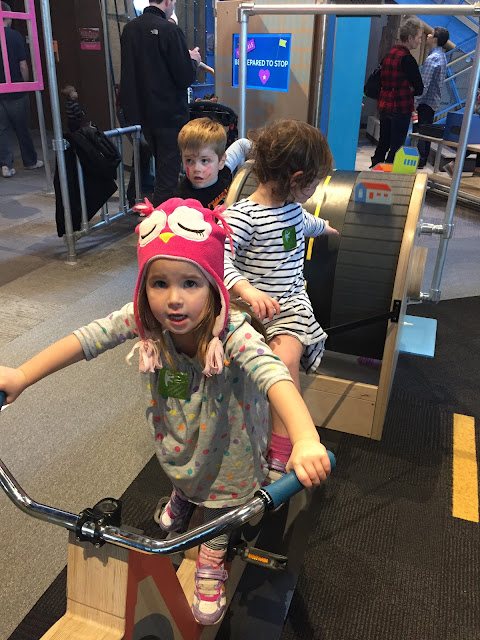 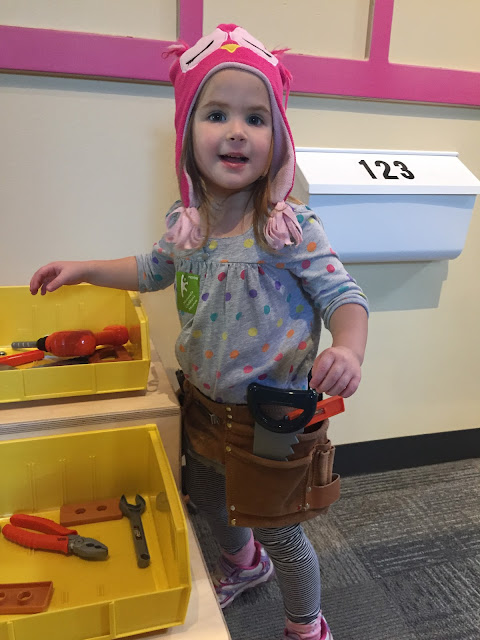 We had our usual after-museum-lunch at Cosetta's then headed home for naps. We had Thanksgiving dinner (chicken instead of turkey) that evening with noodles and stuffing, followed by apple pie.