I blogged about the first T-ball here and the second night of T-Ball here. Looks like I haven't blogged any other nights since then. Each night I think I took pictures with my phone. Let me see if I can recap on previous nights.

Third night of TBall was kinda wet, it wasn't raining but it had rained hard earlier in the day. The ground surprisingly was pretty dry but a few puddles here and there. We wore the girls that night to keep them from crawling in the damp grass. 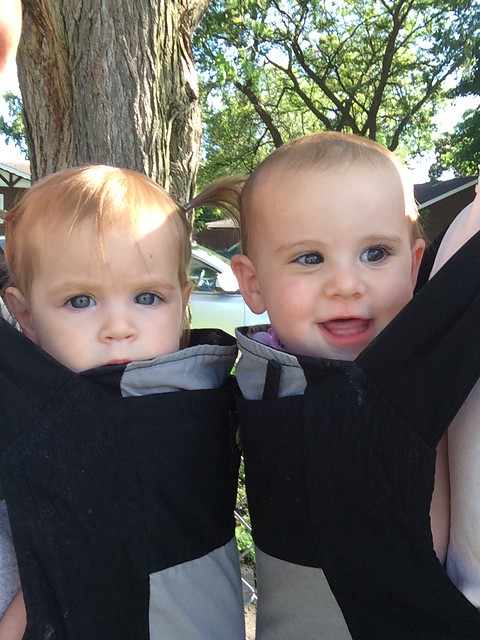 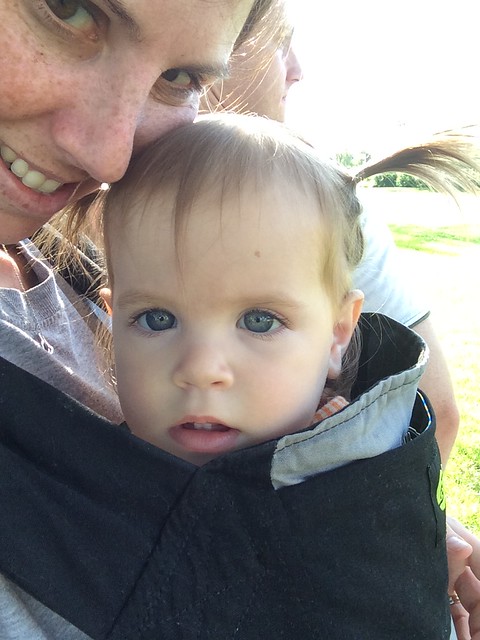 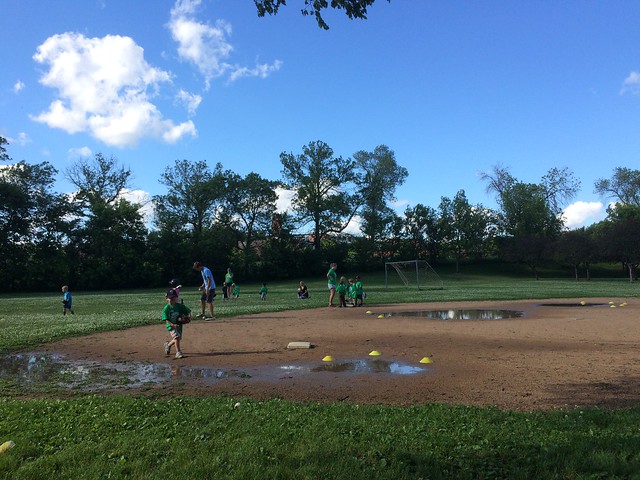 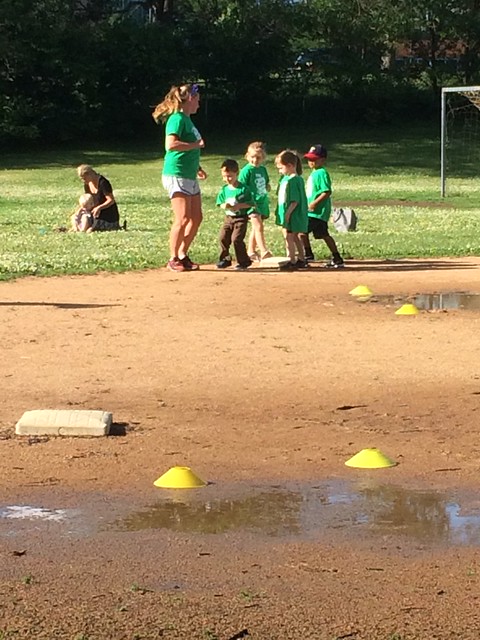 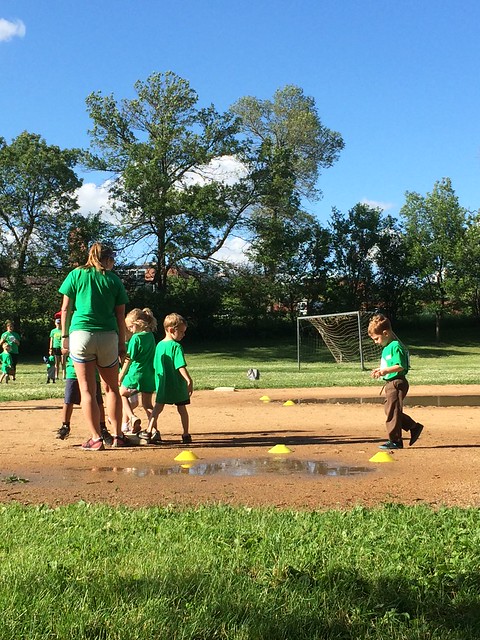 We had a week off for the fourth. And then the next Monday it got cancelled due to rain and a make up night added to the end.

Here was the fourth night of TBall 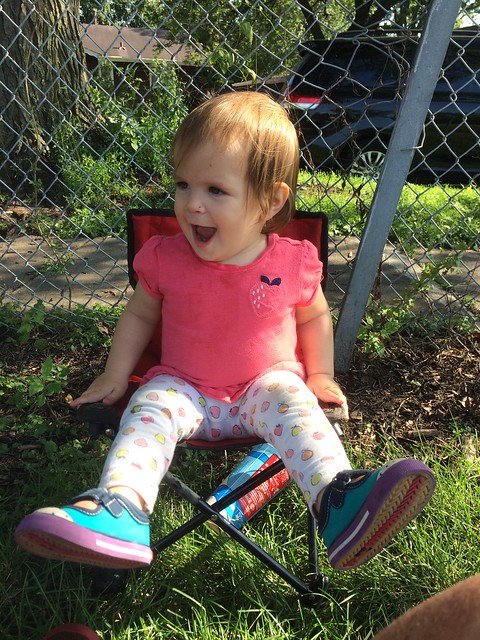 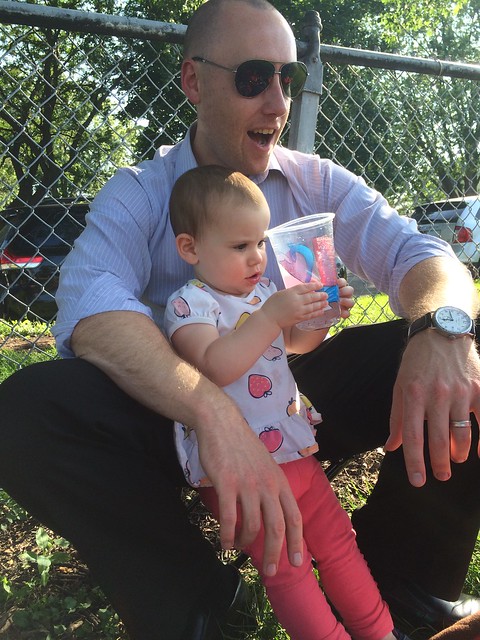 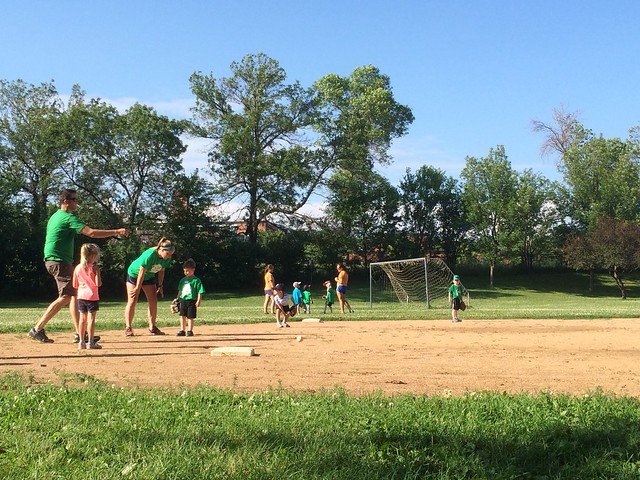 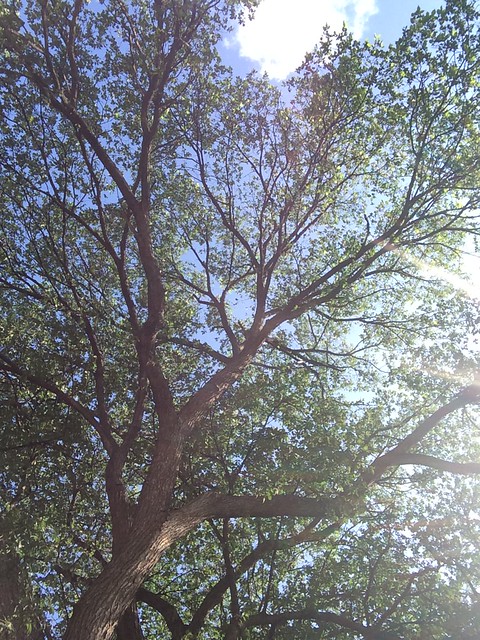 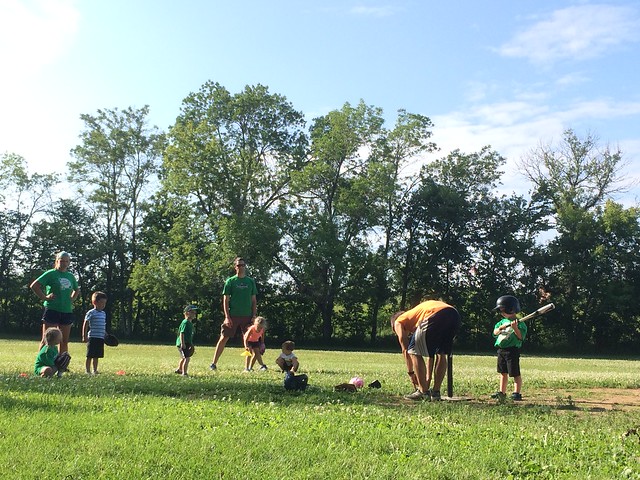 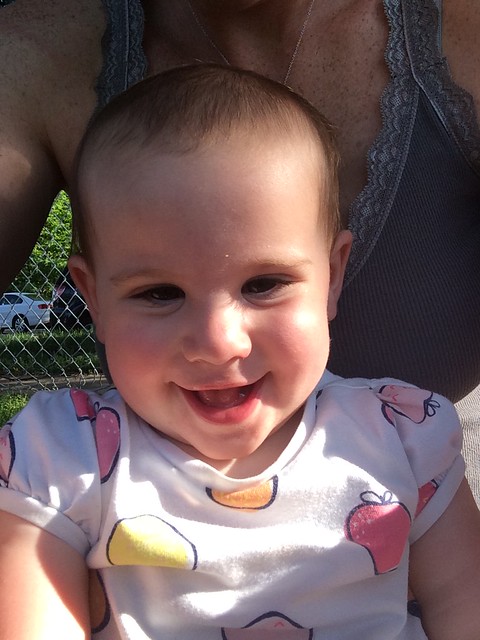 The fifth night they did their first practice 'game'. I use the term game very loosely. They basically divided into two stations, a batting side and a fielding side. Each kid got to swing/bat a few times then on the last time they let them run the bases. Here's a video of Isaac's turn at bat: 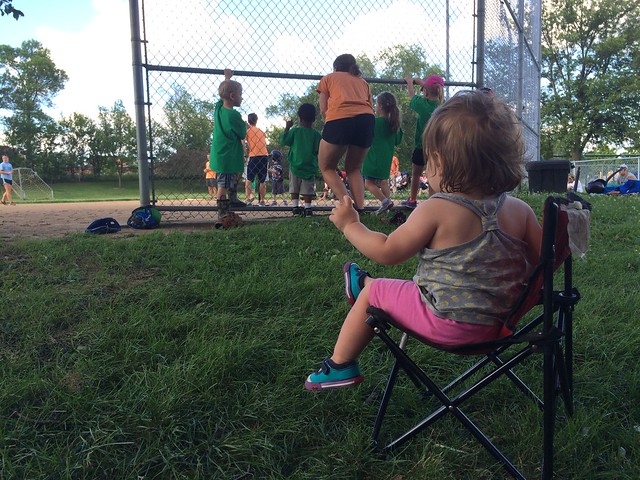 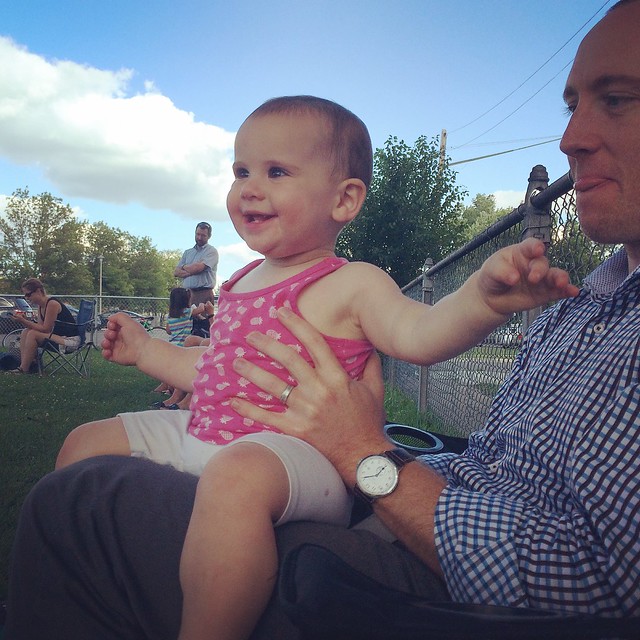 Tonight was the final night of Tball. They did the mock game set up again although this time they had two full innings so each kiddo got to bat twice. I was alone so I kept the babies in the stroller. They were tired anyway, we ended up walking around on the nearby sidewalk. 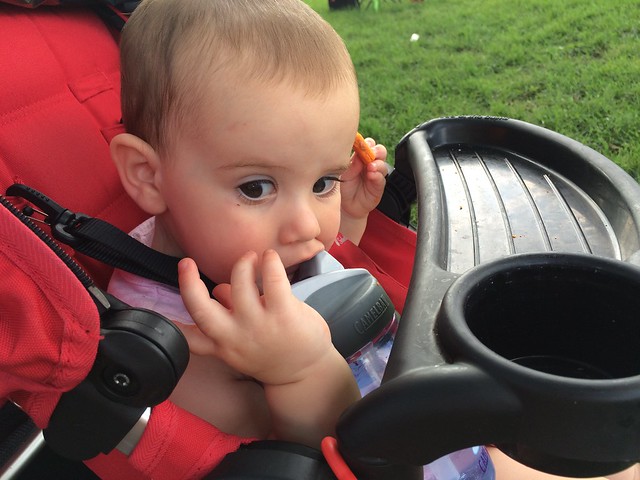 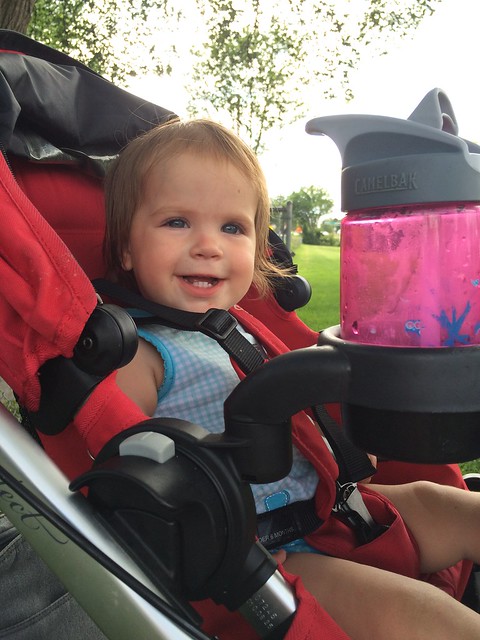 Here they were stretching and warming up 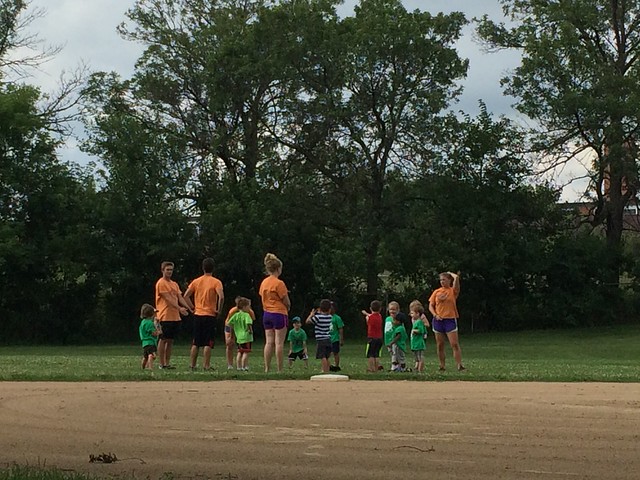 Isaac up to bat the first time (video): 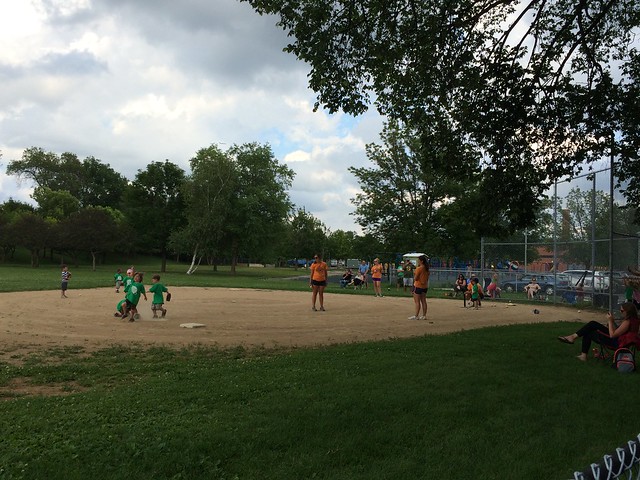 Here he is in the field, rather humerus (video):


Isaac up to bat the second time (video):