Last Friday, June 26th we headed out to the Arboretum for an evening visit. We got there about 6 and the visitor's center was closed but the grounds stay open until 8pm. It was really looking like rain so we were on the clock to stay dry.

There are 13 'Art with LEGO Bricks' sculptures and we saw all but three. So this post will have to be continued once we make it back to find the others we didn't see this visit (Part two is here). I'll list them in the order we saw them but label them with their designated numbers. 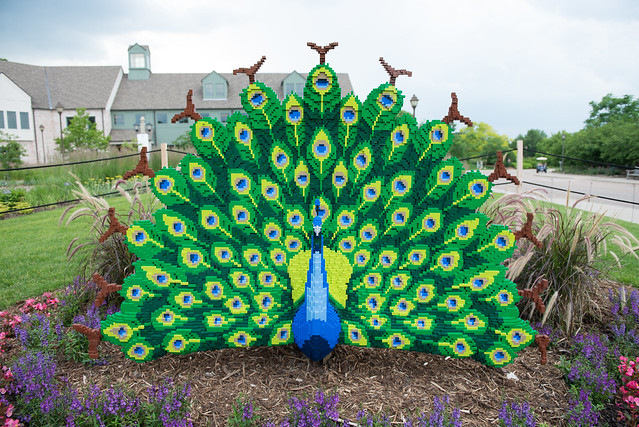 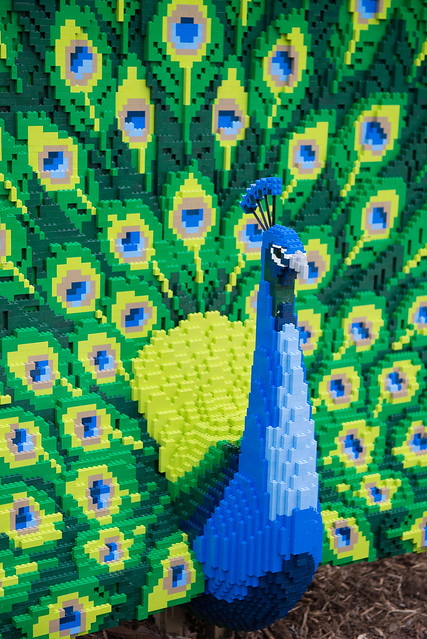 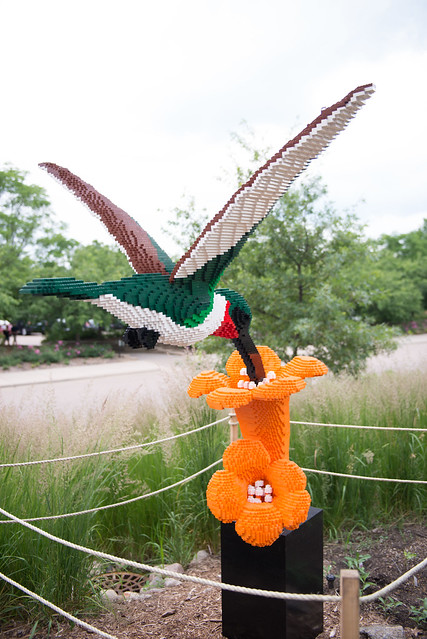 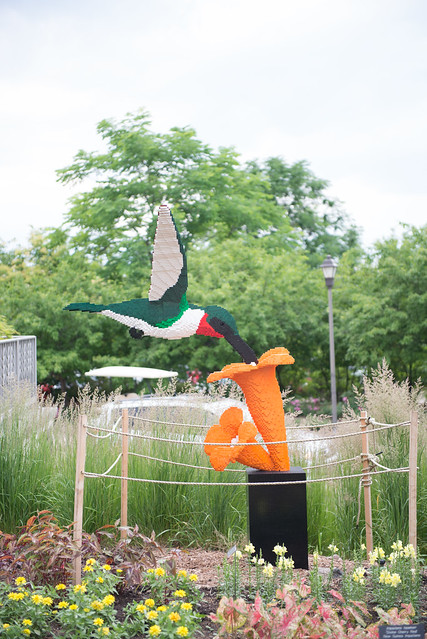 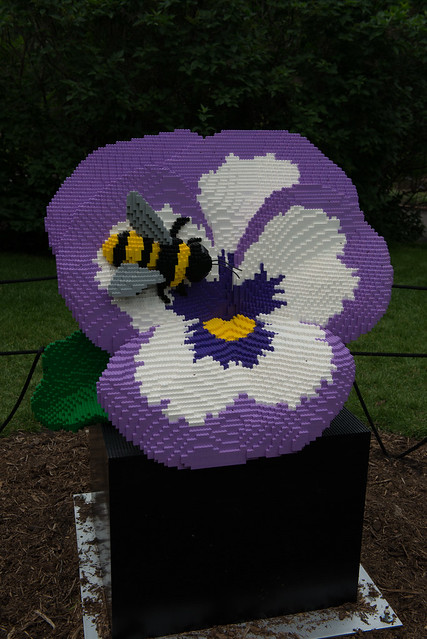 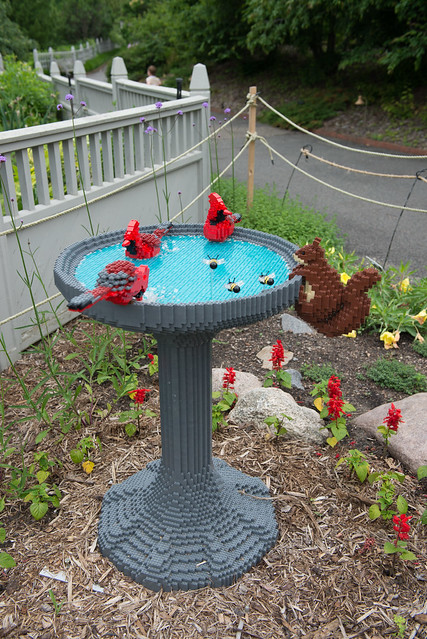 Look at the little bees! 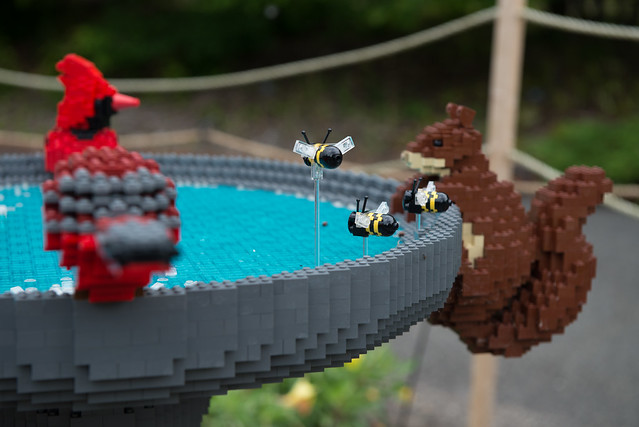 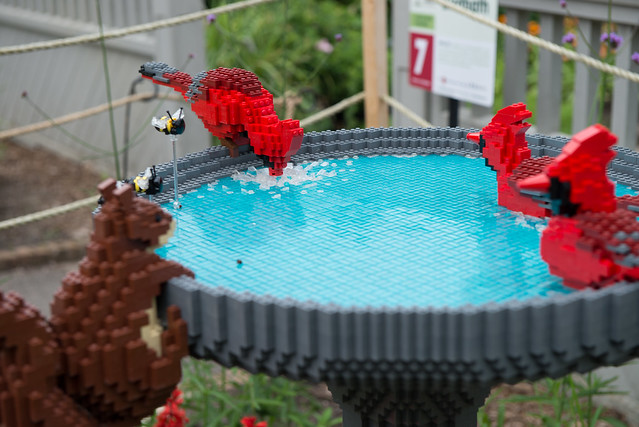 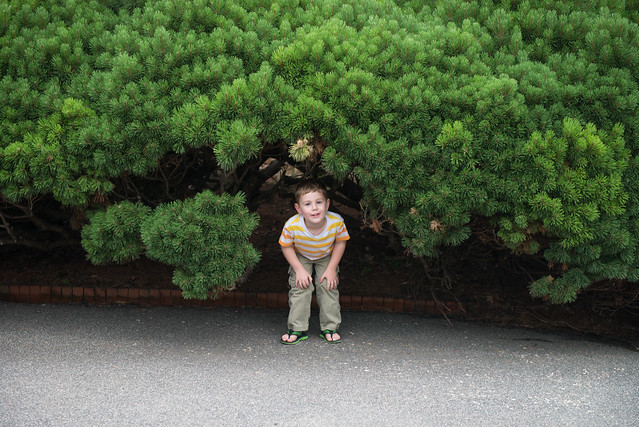 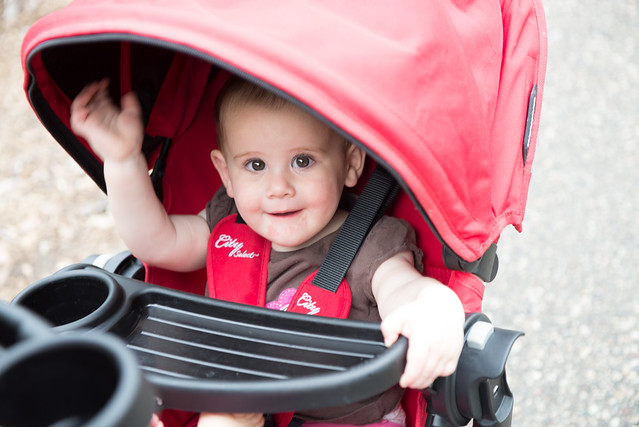 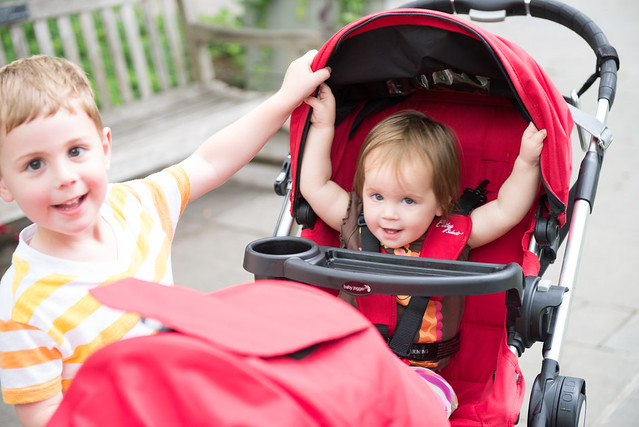 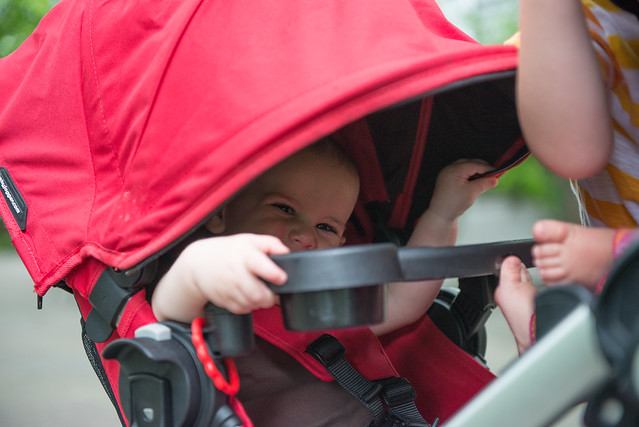 Had a hard time finding this one. The map had it marked in a different spot than it actually ended up being but it wasn't far from there. We were right by it when we saw the pansy but didn't go far enough to see it. 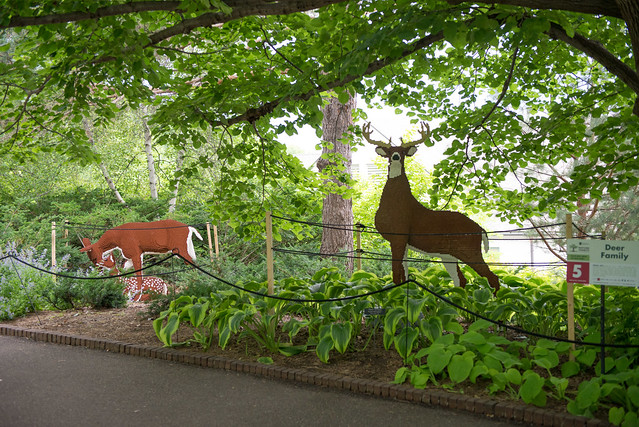 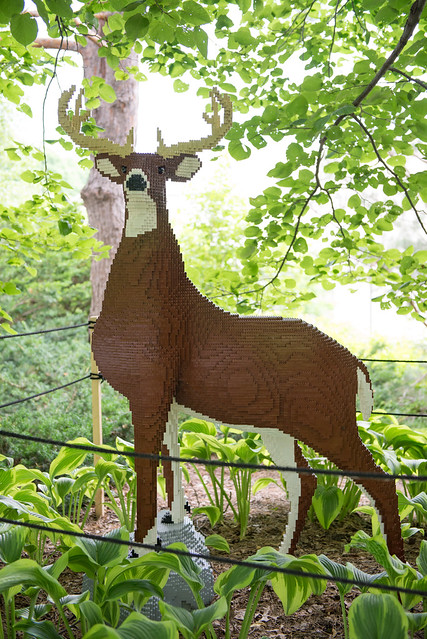 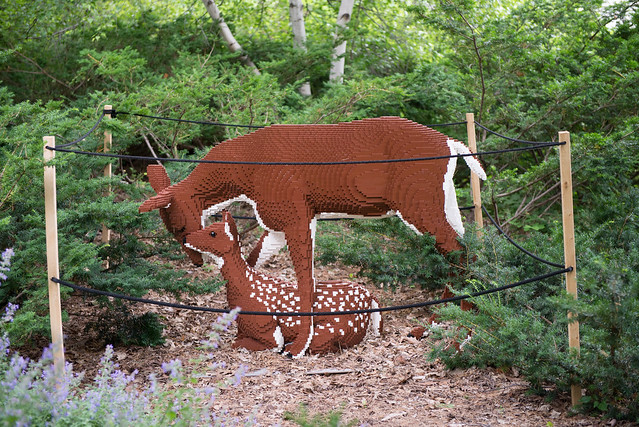 We headed back to the car, the rain appeared to be closing in. We drove down to the other parking lot area and saw a few more that were close by 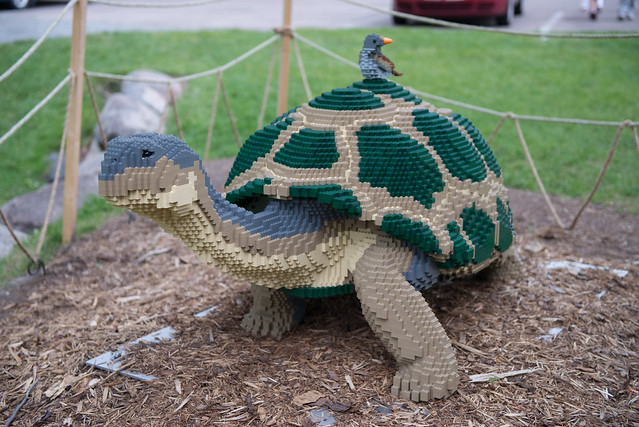 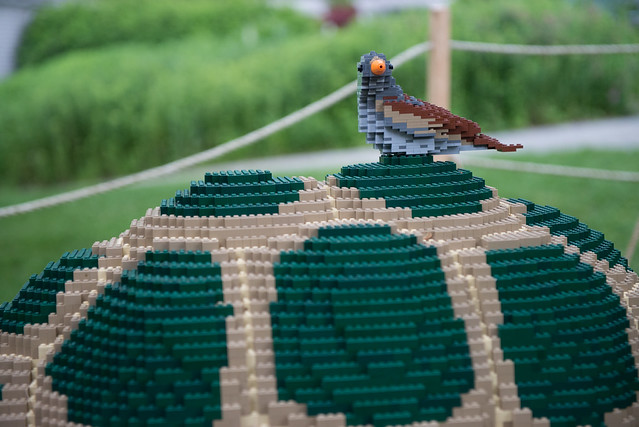 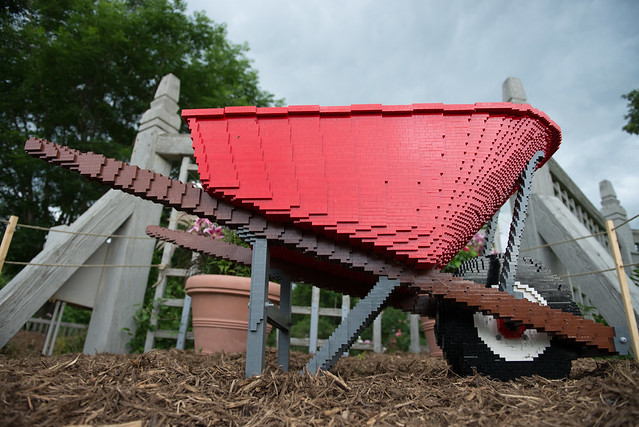 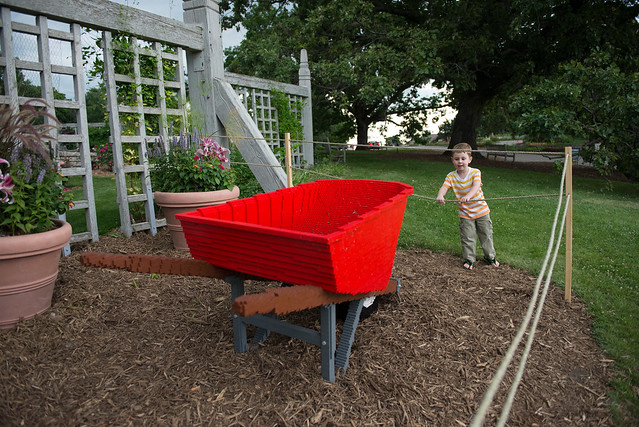 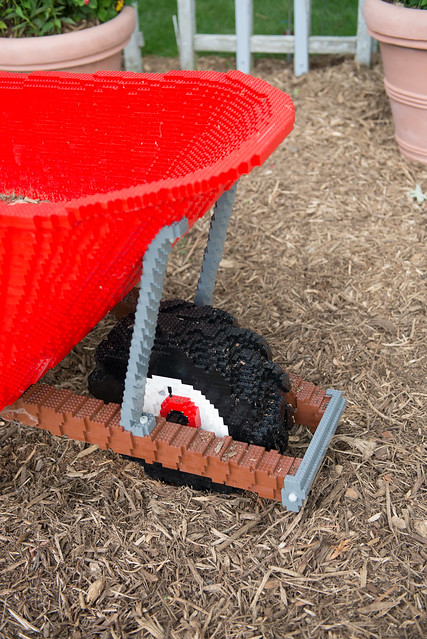 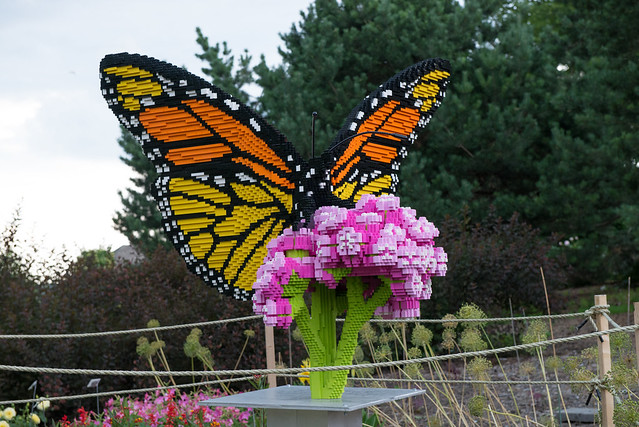 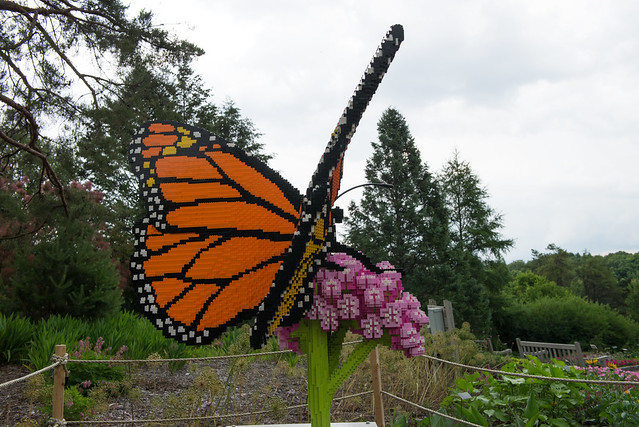 Kyle picked up me and Isaac and we drove down to the learning center area as it started to rain. Two more were located at this remote location. I hoped out of the van to take a photo of them. 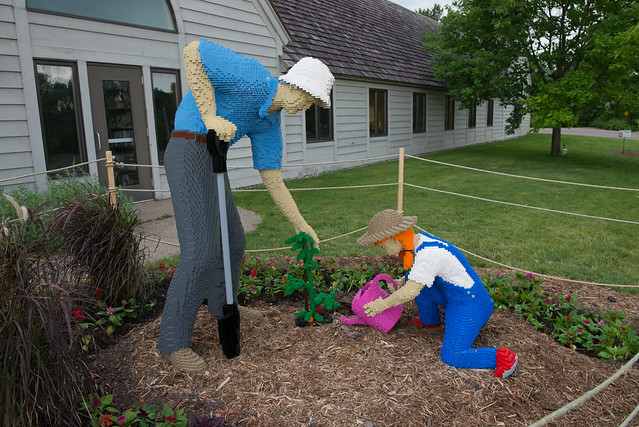 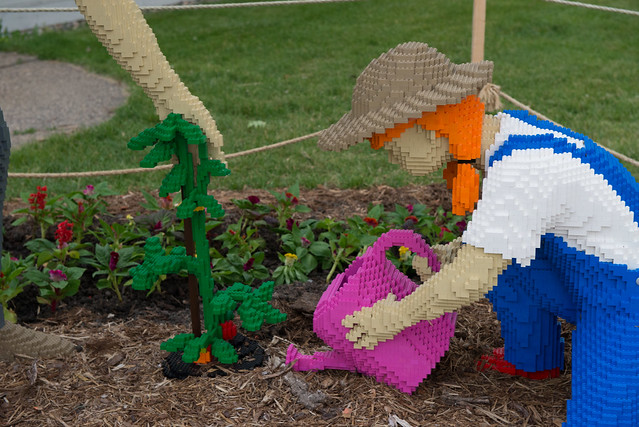 These were the only two that Isaac wasn't out with me and of course one of them would have been perfect to get his picture with... there's always next time. 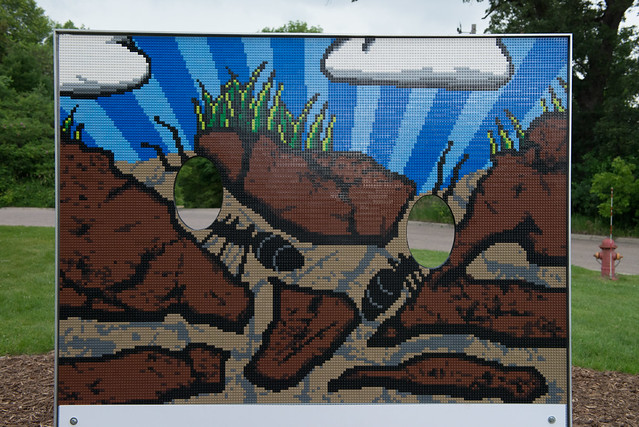 I'll end with some cute photos of the girls last Sunday before church. 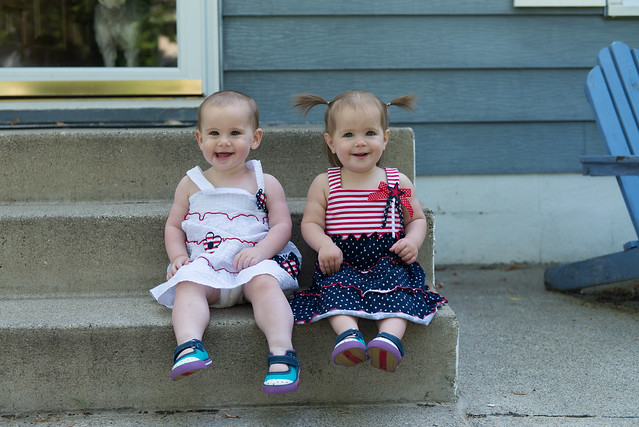 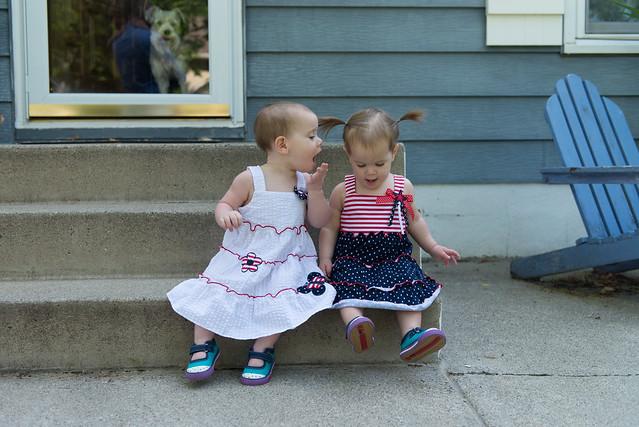 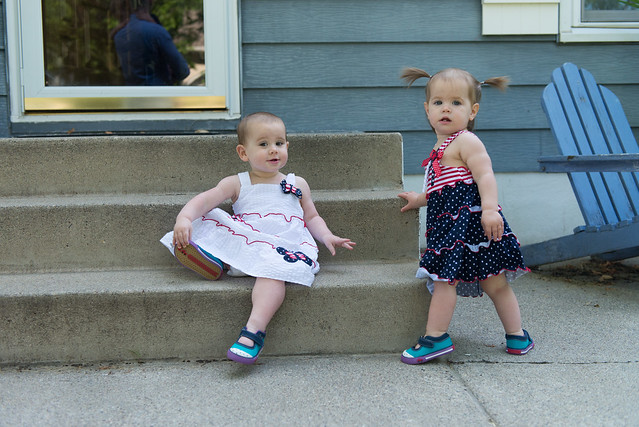 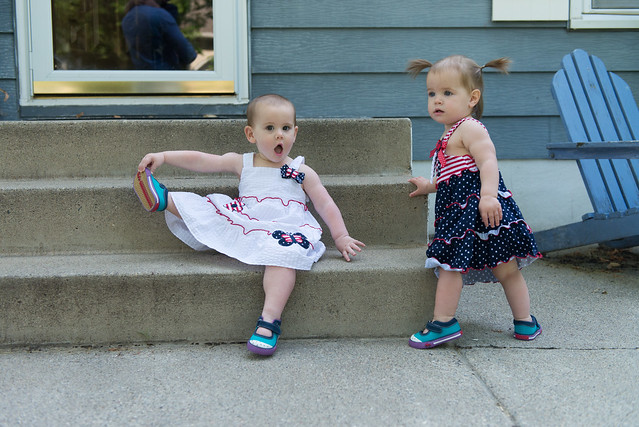