Phew made it to blogging about June, which feels like an eternity ago! Given how today is August 13th, might as well been forever ago.

June first was our last FULL day living in Wichita, the next day the truck would pull away and we were drive away to Minnesota, to stay in a hotel that evening and close on our new home on June 3rd.

We had breakfast at doo-dah diner. This was the first place we ate at on our very first visit to wichita. We had drove through the night, and our hotel wasn't ready for us to check in, so we pulled into this diner about 6 in the morning. We wanted to make sure this was one of the last places we ate to bookend our time in Wichita :-) 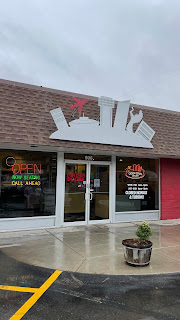 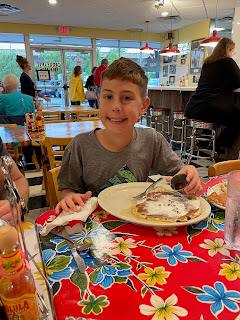 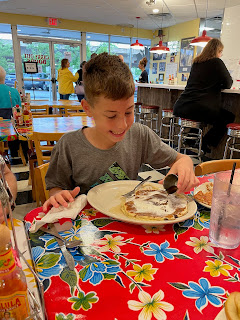 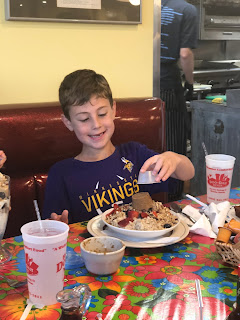 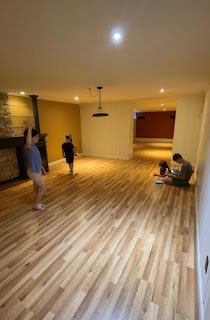 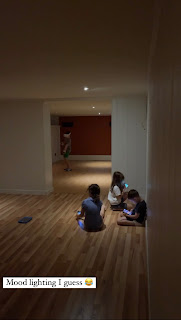 We drove out to check on the chickens. I can't remember if I'd mentioned it in the blog, I think I did that BeepBeep was taken by a predator. The girls were able too catch some of the other chickens, but ours were being WELL protected by Gary, so much so that Gary attacked Emma :-( Kinda bittersweet because it provided closure that our chickens were no longer ours but were being well cared for. 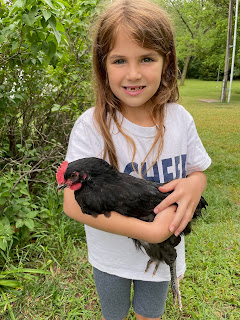 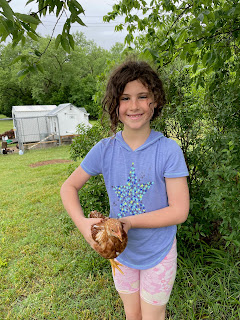 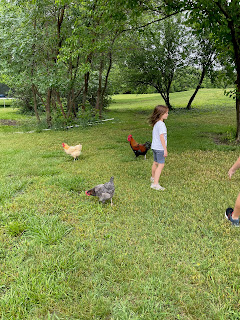 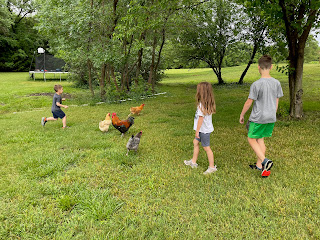 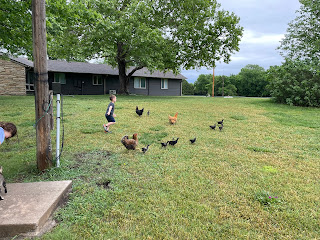 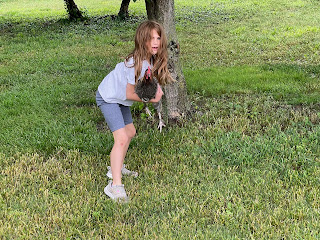 Back home to play with neighbors. Our neighbors were going on their summer vacation and leaving that day, which kinda made us leaving the next day a little easier. But I did make sure to communicate with the young ones that while they would be returning from their vacation we would not be back in the house and that this goodbye was goodbye... well until we visited again, we hope they will come up to Minnesota and see us. 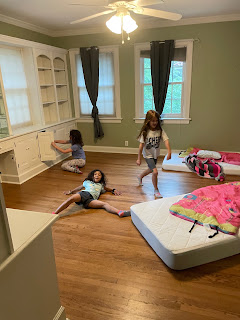 I absolutely love this photo: Mary taking a selfie with her, Emma, and Talas and then the photo she took right next to it. 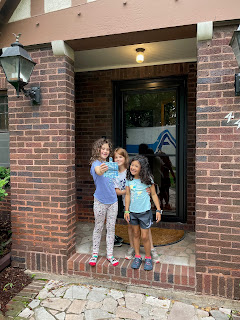 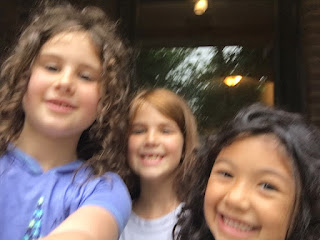 So thankful for their friendship and all the fun times they had playing together. Really missing them now as I write this two months later. 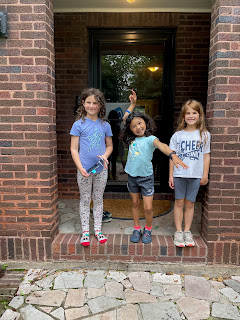 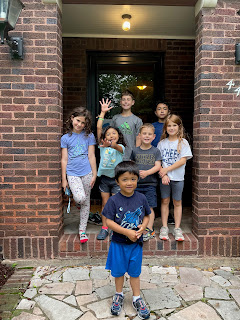 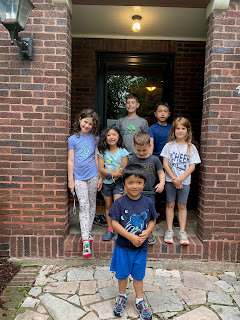 Using up coupons, lol. First time eating at this Red Robin, but the kids had free ice cream coupons to use, that was their dinner haha! 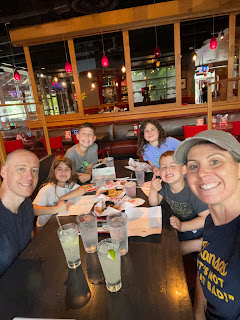 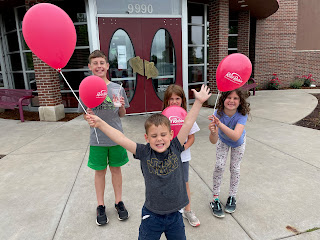 So 2.5 years living in this house and we NEVER had an issue with water in out basement until THE DAY BEFORE WE MOVE! SERIOUSLY! We had so much rain the prior week that our house was literally sitting under water. One of our three sump pumps went out and started to overflow. Thankfully it happened after all our stuff was out. I called around to a few places and was waiting for them to get back to me. Had I been able to redo this situation I would have continued to call people until someone was able to come out because the following day still no help with it and our departure was delayed because of this issue. 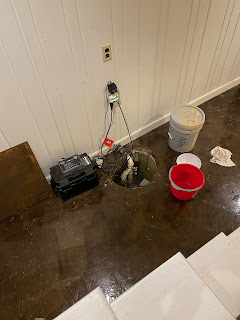 Harpo in his room for the last time. 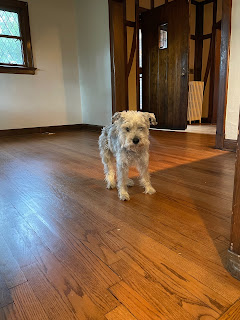 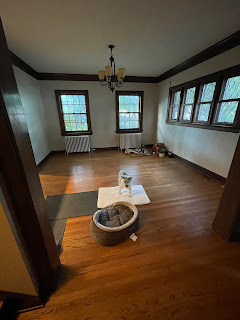 We had some fireworks to use up so our other neighbors came down to help us. The movers were done but just waiting for the night time and they'd come back to get the mattresses that were on the floor. 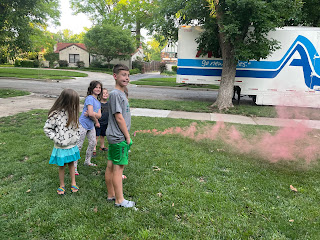 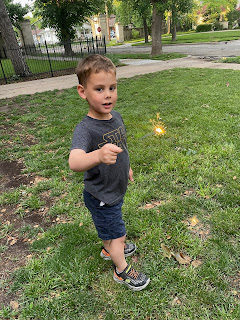 Emma was in a sour mood, I can't remember exactly what happened I think someone was fighting or something... but she was a sour-puss for these photos. 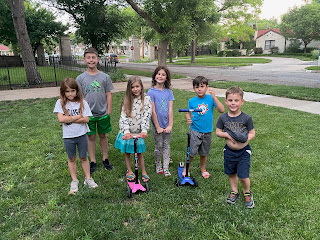 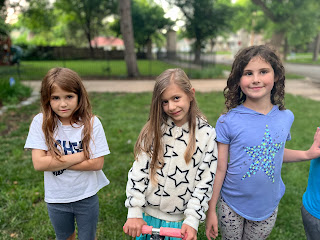 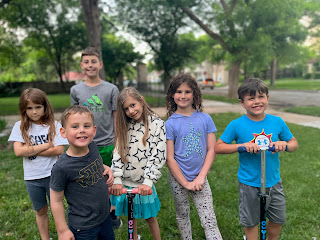