December 10th was the start of moving out. The packers arrived and packed us up for 2.5 days then got the truck loaded. We decided to choose the earlier time slot for packing/moving so that our stuff wouldn't get delayed over Christmas. We preferred to live in the Minnesota house empty for the last few days instead of arriving in Kansas and living without our things over Christmas. Made it easier to life, cuz it wasn't easy living on air mattresses for ten days. 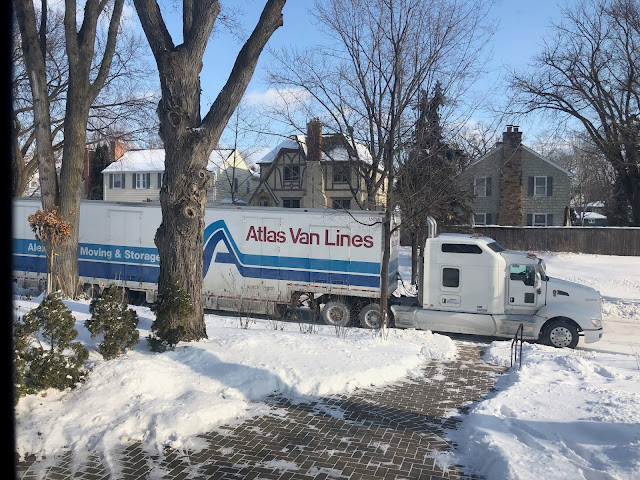 They did an awesome job! Got runners on the floor first thing (for when it came time to load the truck) they removed their shoes at the door. I sure do miss that courtesy here in Kansas. They packed things really well. We didn't do much in preparation and they had our ENTIRE house packed in just two days. I don't think I'll ever move without packers/movers again unless we have to. Highly recommend it. 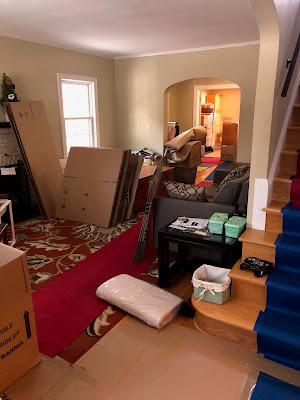 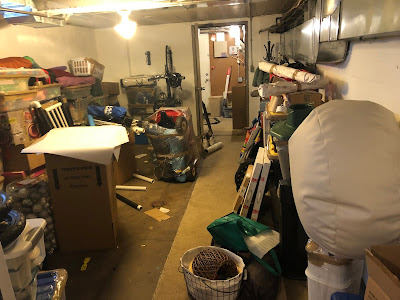 Since the movers were there, as soon as the kids got home I loaded them up in the van so we wouldn't be in the way of the packers. We tried out the smoothie bar one day: 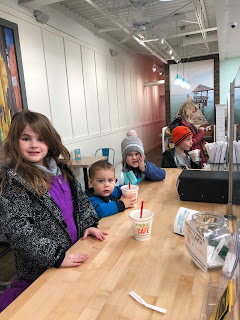 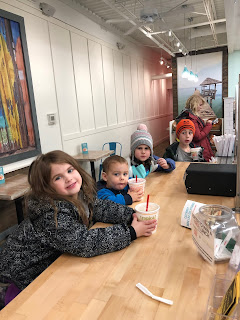 Thomas really wanted to play with his toys, too bad they were packed away. I told him he can play with them in Wichita, and he'd say "let's go to Wichita" lol. 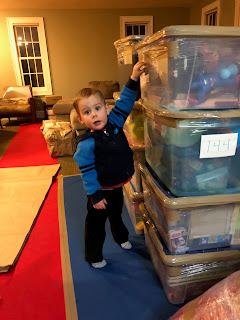 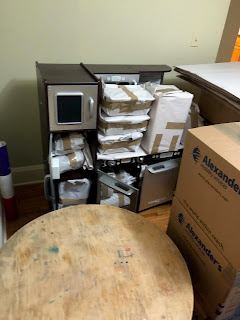 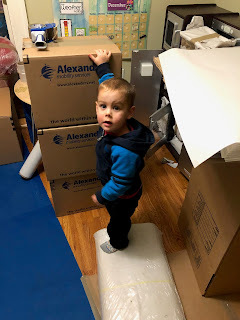 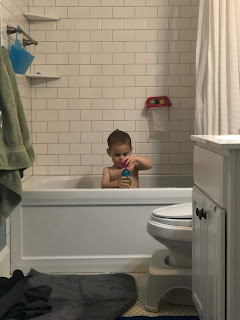 This is why I waited til the packers were got to release the troops, haha they left a mess and I didn't want any of their school stuff getting packed. Oh it was such a pain those few days because ANYTHING we got out had to be put away before the packers arrived the next morning or it'd get packed and we wouldn't see it for a few weeks. 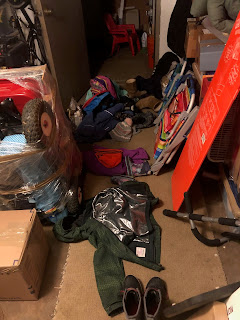 Soaking in the Minnesota nature! 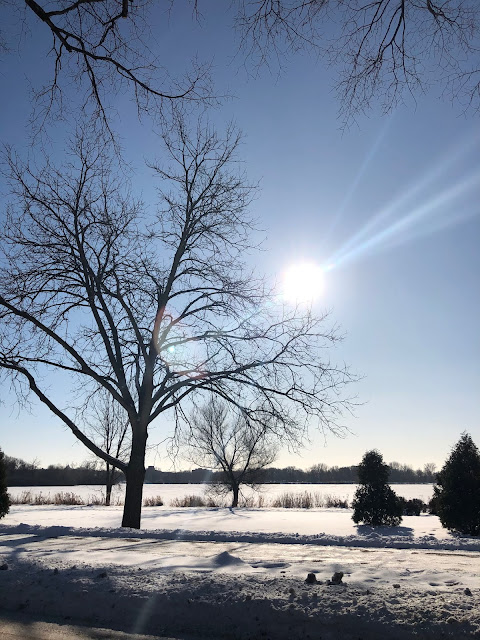 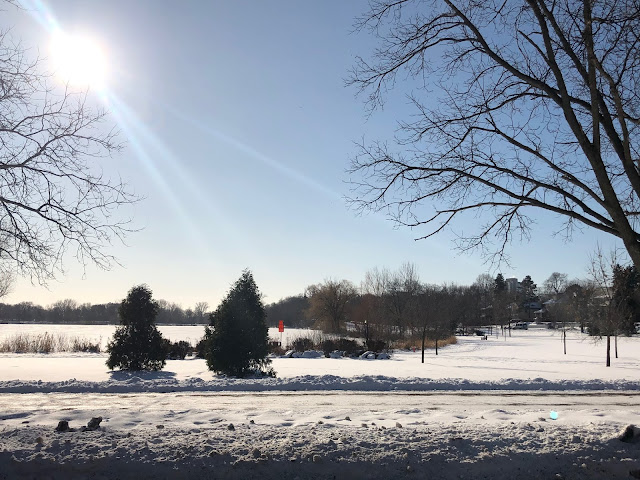 First day they tackled the top of the house. Second day they got the basement. They started up and worked their way down. 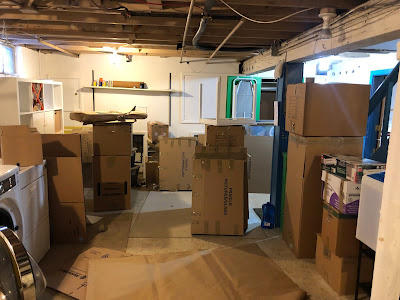 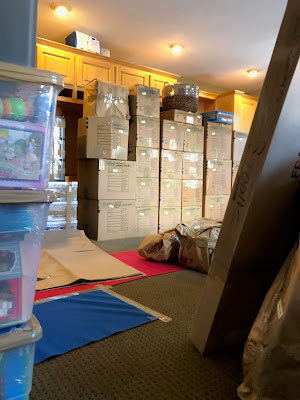 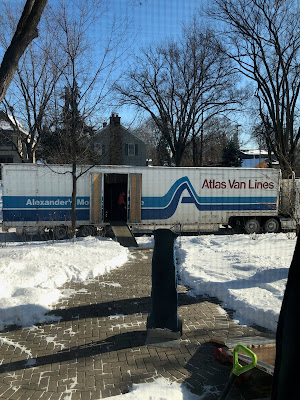 When Thomas and I was home during the day we stayed in his room out of the way. This was the NOTHING GETS PACKED IN THIS ROOM area. Tight squeeze. We couldn't keep too much cuz it all needed to fit in our vehicles for the way down, but we wanted to keep what we'd need over the next ten days of living in Minnesota. 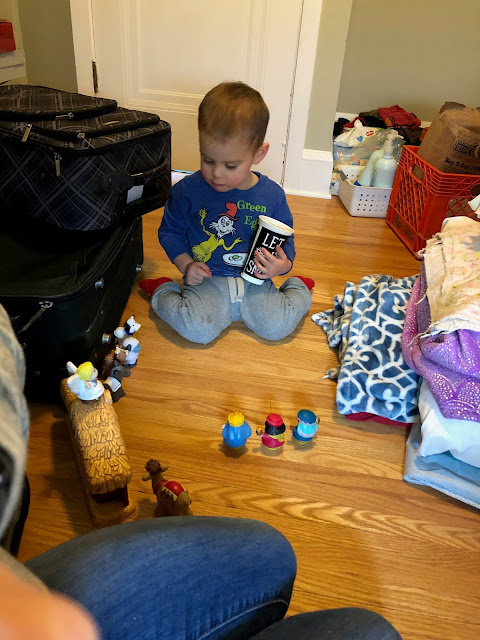 The chair did go with the movers but everything else stayed. 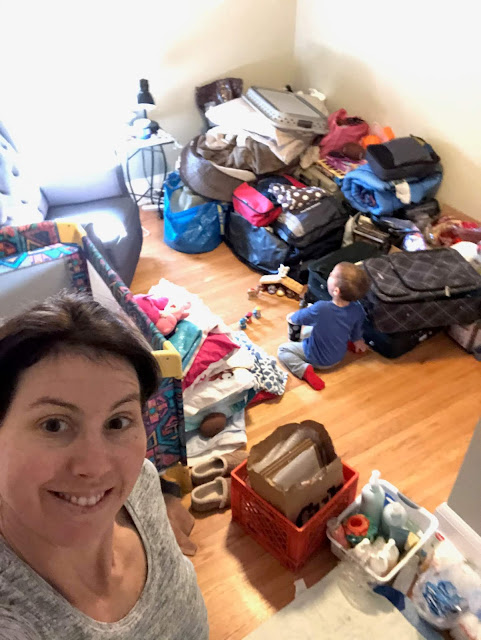 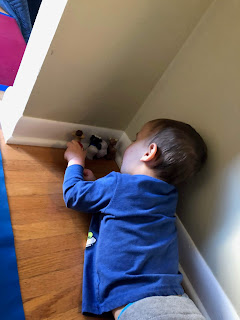 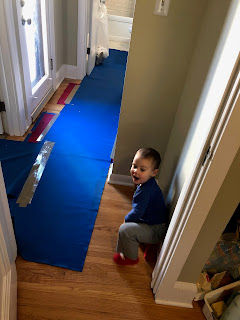 Piano getting broken down and placed on the piano board by the piano mover. They take it apart to lock the hammers for transport, they assembled it before packing it. 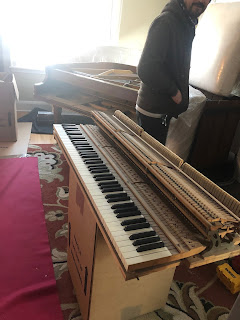 Given this was Kyle's last week in Minnesota since he was flying down to Wichita to meet the moving truck he was getting in all this happy hours and dinners with friends. So the kids and I were on our own for dinners. We had coupons to use up, which was a free pizza at Elements Wood Fire pizza. On the way I couldn't resist another city skyline shot. Took a huge detour to find a better show cuz the bridge photo just didn't do the view justice. lol 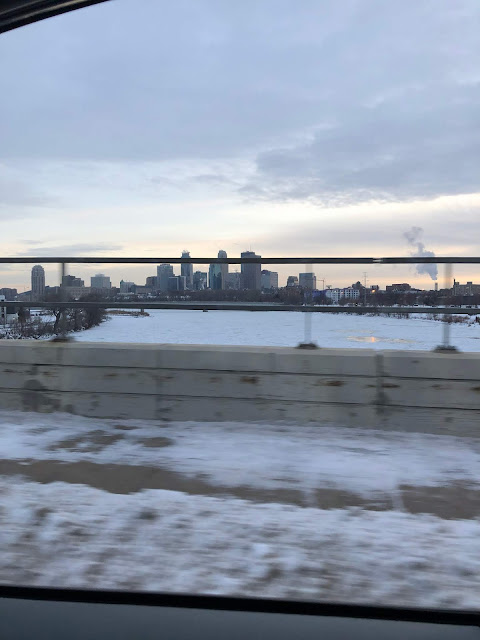 Ended up pulling behind this big warehouse and running out of the car up this hill to take a photo. Still didn't look as good as the eye. But it was prefect city skyline with frozen Mississippi River. <3 nbsp="" p=""> 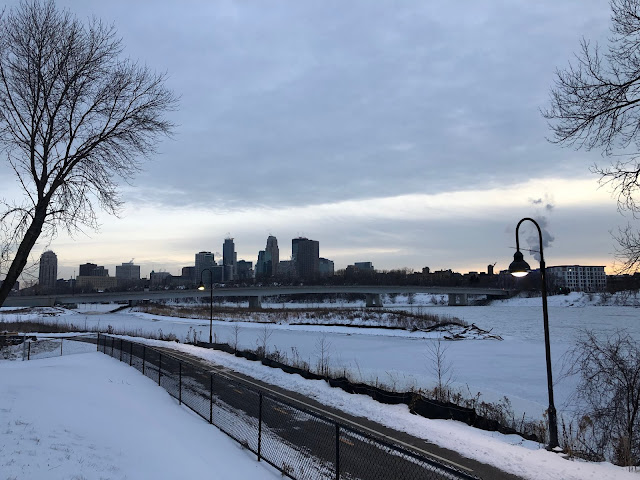 Thursday they were pretty much done, just a few more things to get loaded up, our room was pretty empty but we were able to move some stuff and expand our play area for the day. 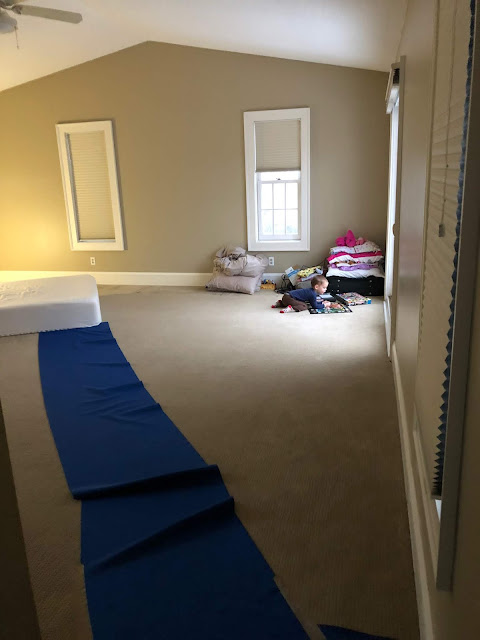 Isaac got this game for his birthday and Thomas was obsessed with 'playing' it. 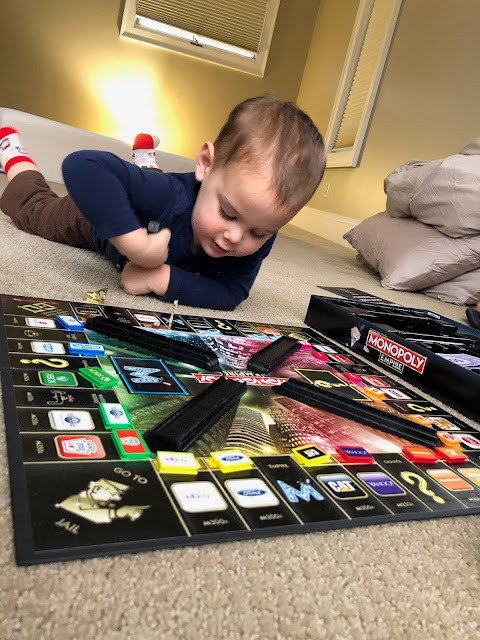 Last day and it was a BLIZZARD! They moved the truck around to the alley to get all the basement stuff loaded. 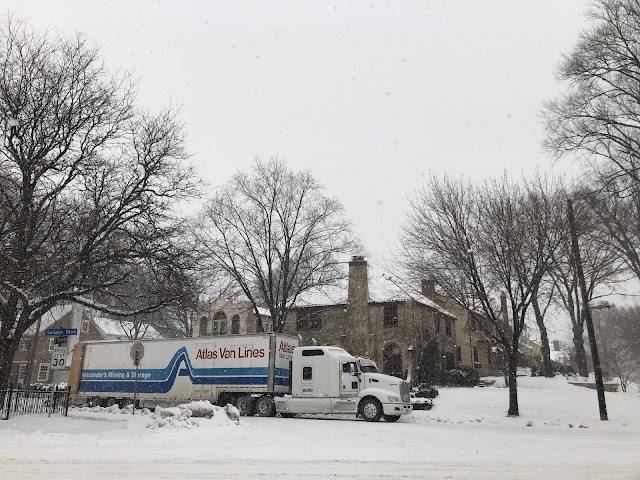 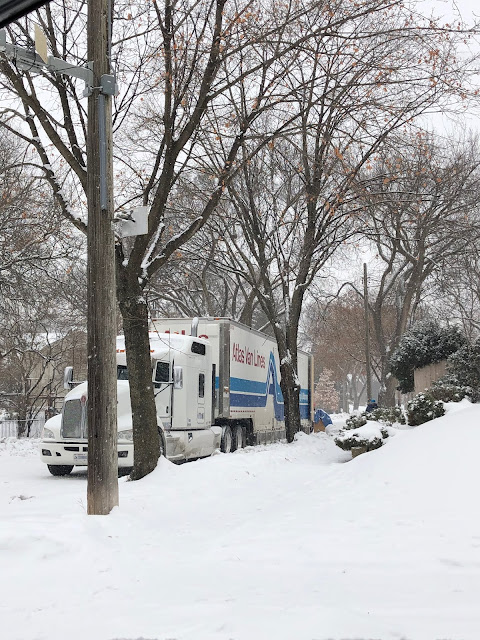 We were able to bust out of the room and actually live in the house for the last week. It felt nice to be able to use something and not have to put it back in the 'do not pack' room. We decorated a little to remain festive. 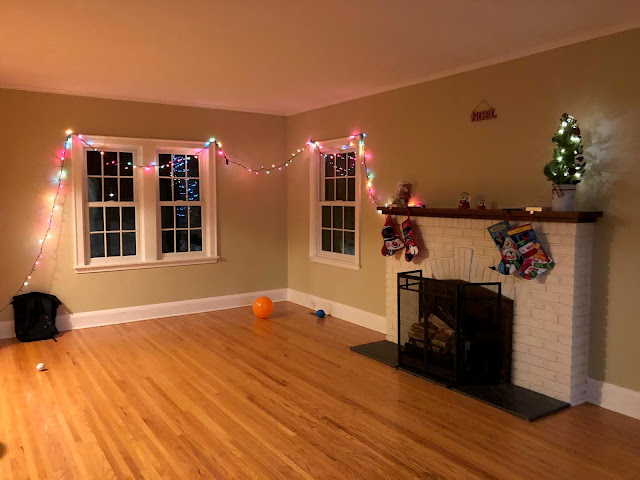 Thomas helping me with Christmas Cards. Was motivated to get those out cuz they had our new address on them :-) and I could give them to a lot of friends locally without using a stamp. 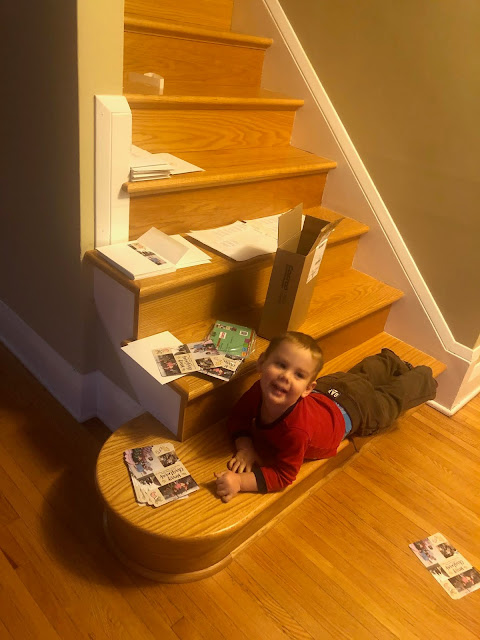 Email ThisBlogThis!Share to TwitterShare to FacebookShare to Pinterest
Tags: moving