Isaac is doing basketball at the rec center again this year. He loves sports! His favorite part is the scrimmage, but we're teaching him that practice is just as important. Thomas wants to get out there and join him as well: 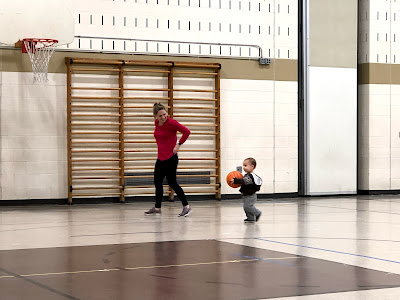 At the end of January Kyle was in Amsterdam (blog coming soon about his trip), but that meant we had two Thursday's of basketball when I needed to take the kids solo. I reached out to a neighbor mother's helper and she came with to help occupy the girls. They played playdoh in the lobby while I kept Thomas contained and watched Isaac a little. 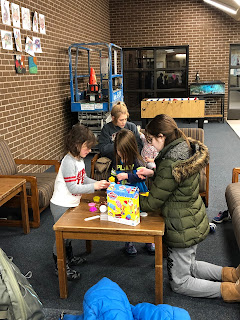 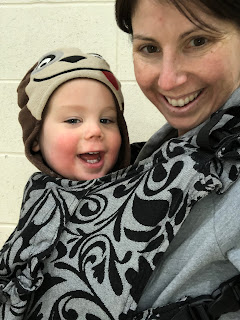 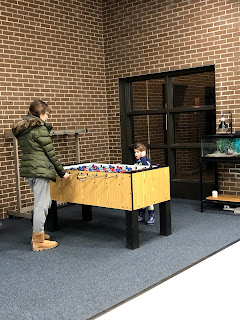 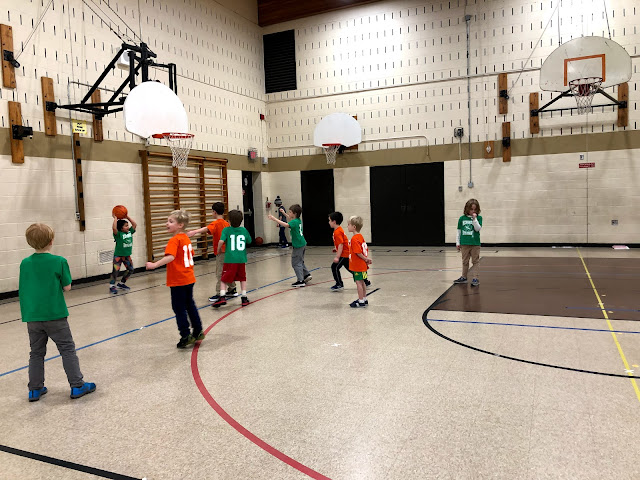 Thursday, January 31st Kyle was back so it was just me and Isaac that went while Kyle stayed home with the kids. This was the week of the polar vortex and school had been cancelled all week so I was in desperate need of leaving the house. Isaac had a loose tooth that he would just not leave alone all though practice. 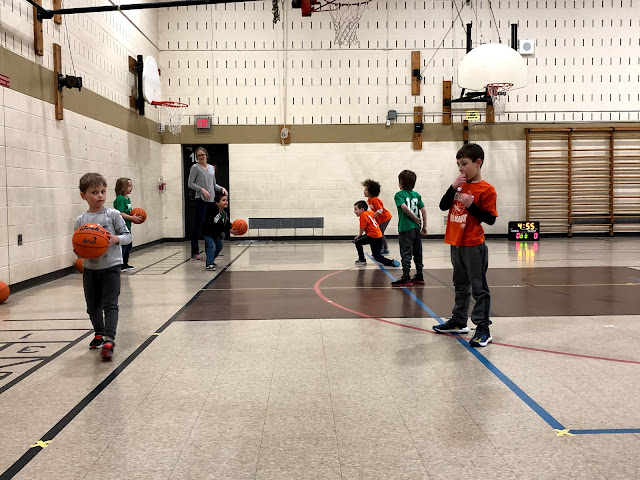 Working on sportsmanship... pretty proud of his basket he just made. 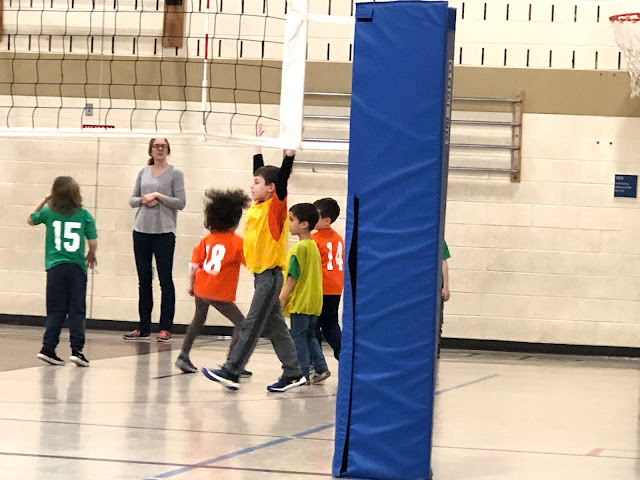 The following day, Friday, when I went to pick him up from chess after school he had LOST his tooth! That's number three so far. He lost the two bottom middle teeth last spring and hasn't had a loose tooth since. I think he has one of the top ones loose at the moment as well. 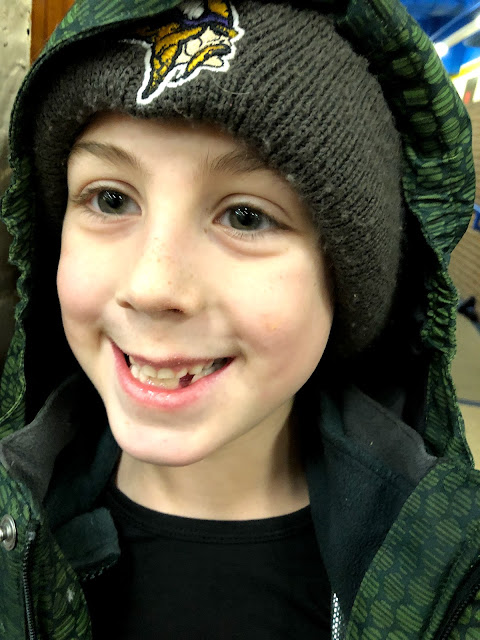 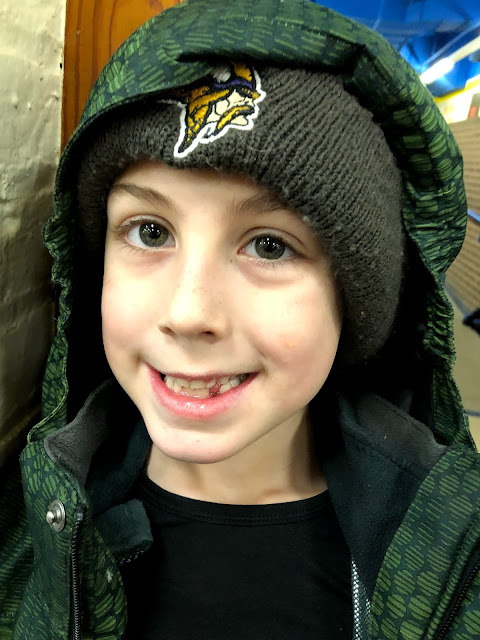