What I have learned from carrying twins.

Going into my second pregnancy I thought it was going to be no big deal. I figured it would pass much like they say second pregnancies pass: not as much attention as the first. But when we found out we were having twins everything changed and it's almost like a new pregnancy again. Reading books on twin pregnancies doing research on twins and just overall learning about twins so much. I've learned more than I even thought existed about twins and that's not a bad thing just nothing I ever imagined I'd be doing. It's been quite the roller coaster of "really!?" to "how exciting" to "this is something special and unique" back to "why?!" I started this post months ago and have just been adding to it as things come to mind. 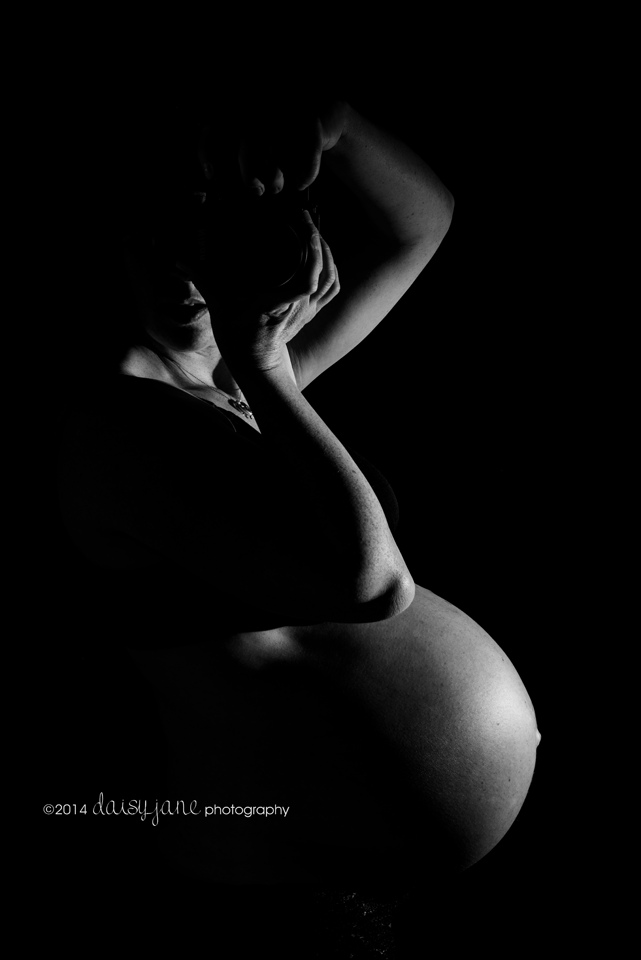 
Now that everything is said and done it was quite the adventure. Not exactly what I thought my second pregnancy would be like but oh how it was special. In the end I did go in for an induction but at that point it was what I was being called to do. We went in at 39w5d and they still waited to be born on their 40 week due date exactly. They knew their timing and it was perfect.
posted at 4/30/2014 02:25:00 PM