As I mentioned in February, we had the fence replaced in the area that was about to blow over. Gate removed. Looks so nice now almost wish the whole side looked like this. 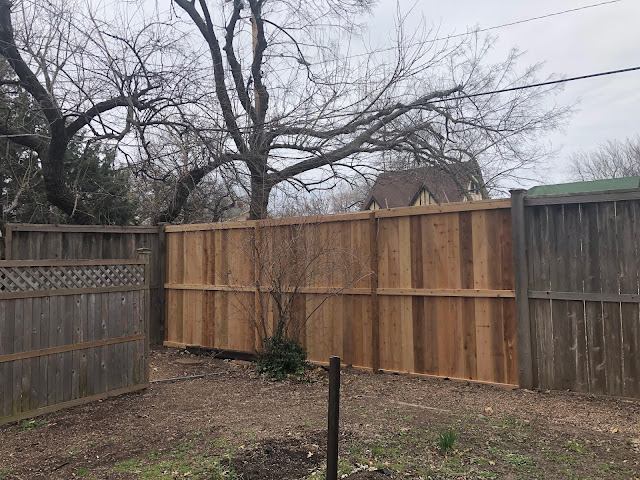 Before and during the fiasco 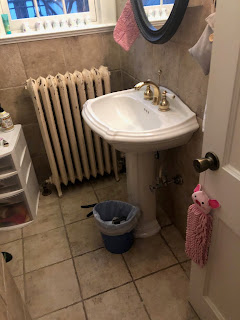 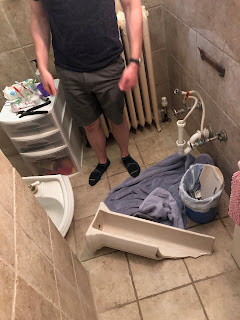 We went a few days with other and just having the water shut off. Then over the weekend Kyle went to Lowe's to get this vanity. The first faucet didn't fit so had to make a trip back Sunday and that afternoon we were able to get it all set up. Turns out better anyway cuz now the girls have a place to set things near the sink. Not a fan of a pedestal sink in a kids' bathroom anyway. 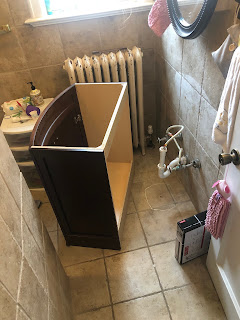 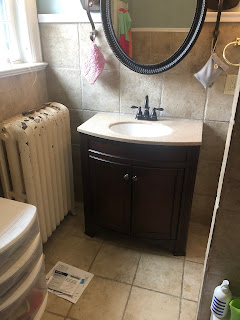 We had our trees trimmed during the month of April. He estimated it to take a week but it ended up taking 3... glad this project is over. 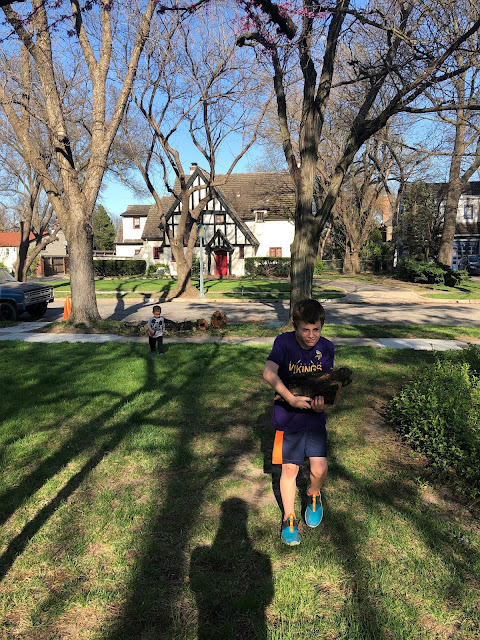 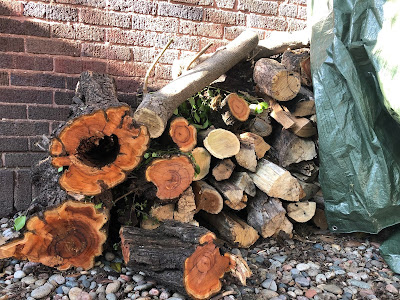 How we have a TON of fire wood, haha. This was just the first of it. We have a huge pile on the other side of our garage now. I'm going to be giving it away to neighbors if I can.


But the trees look so much better! 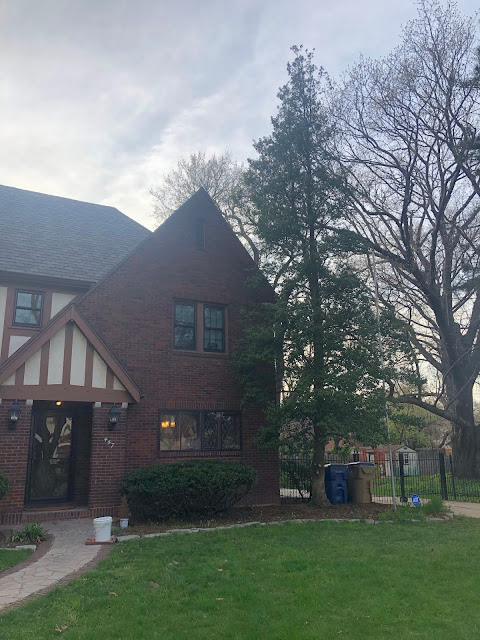 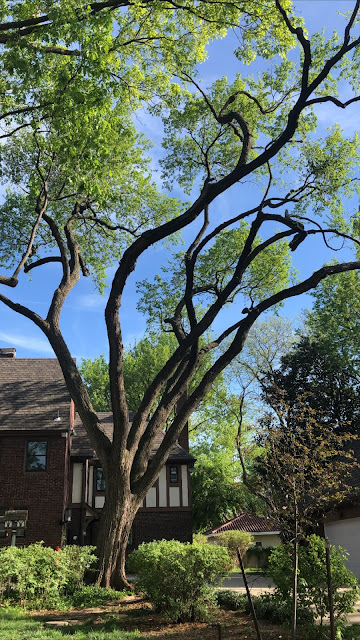 Hung our flag now that the tree isn't wrapped around the flag pole. 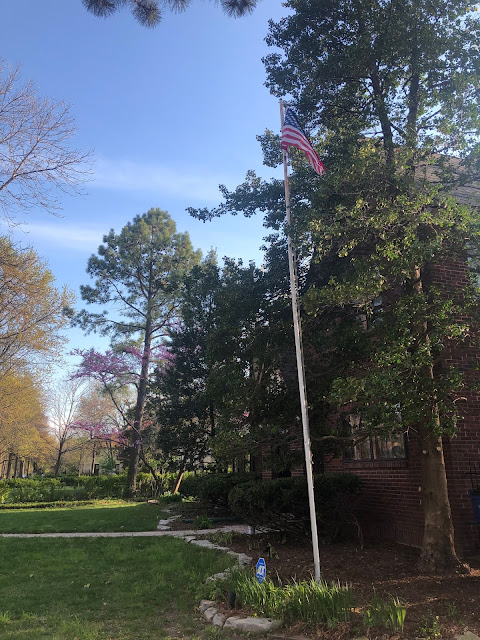 We also built this in April. But I'll have a separate post documenting our playset building journey. 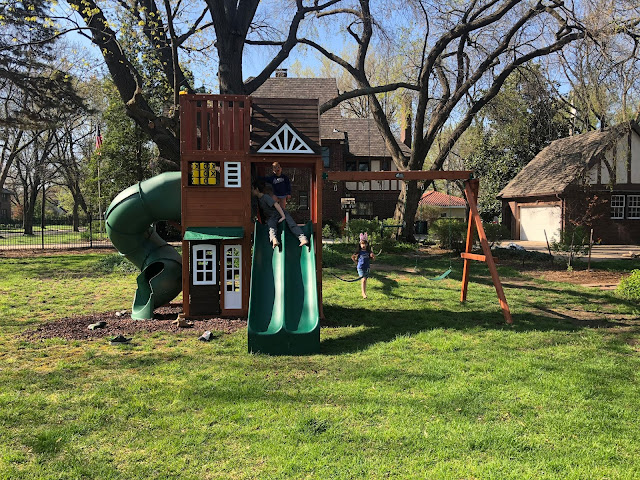