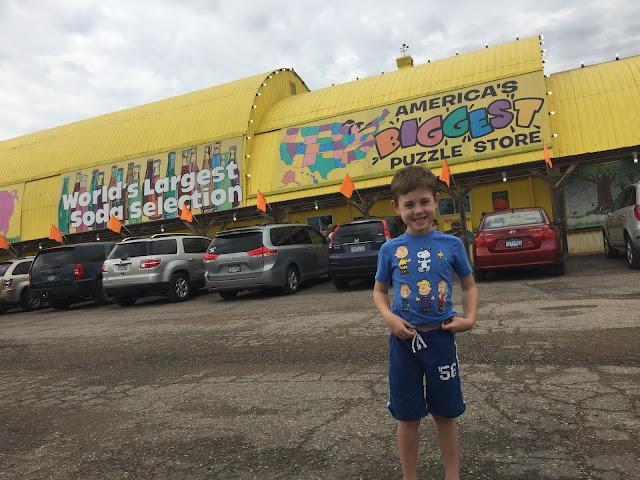 A friend told us about this place yesterday and since it was within an hour drive (really less than 40 minutes) we decided to take a trip today.

Thirty three miles south of us is Minnesota's Largest Candy Store! As well as America's largest puzzle store. We were actually looking forward to the puzzles, but they were harder to see. The puzzles were just spread throughout the store with no rhyme or reason to their order, so you'd just have to explore to find a puzzle of interest.

Attempt at a family photo, Emma refused to participate, and although it was pretty cloudy the sun was still a nuisance to the kids, ha. 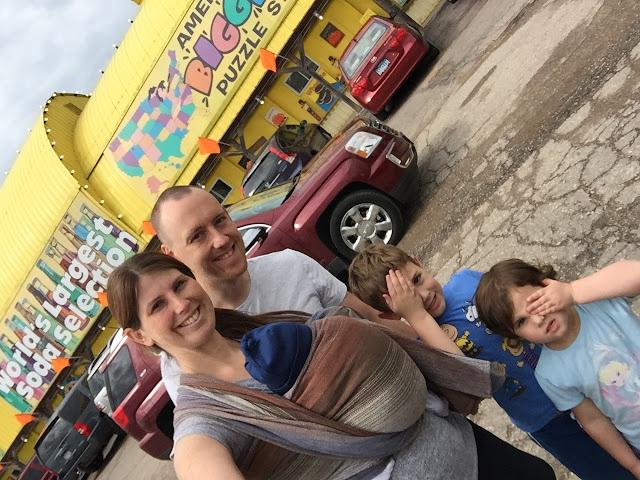 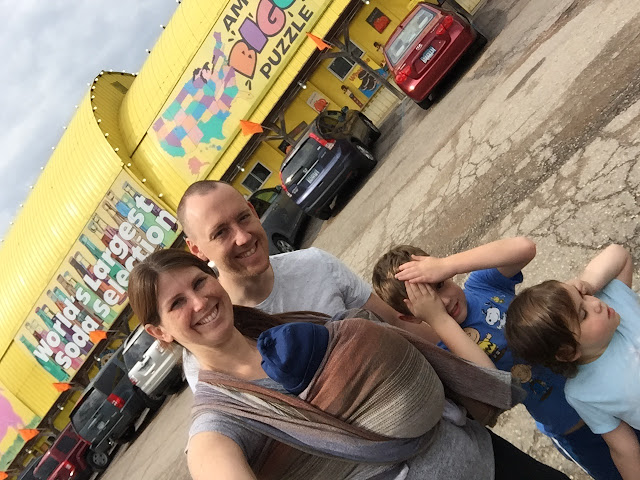 So many kinds of rice crispy treats! 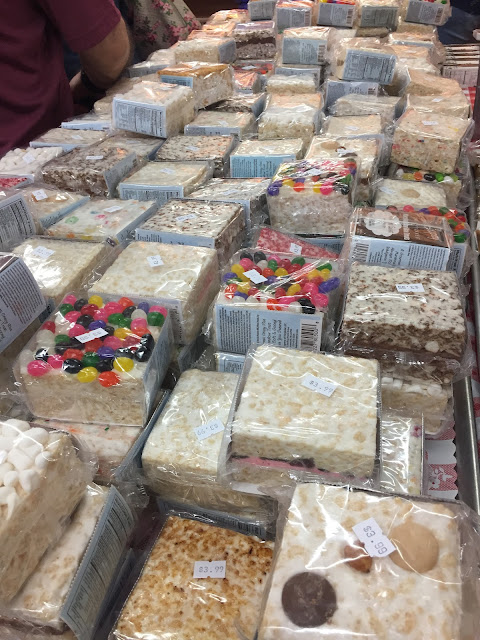 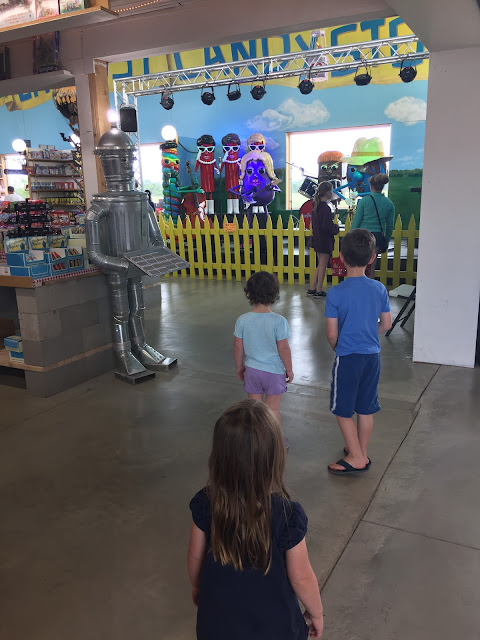 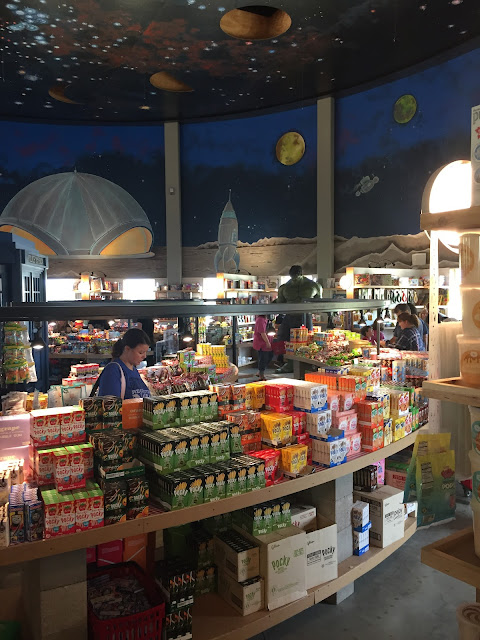 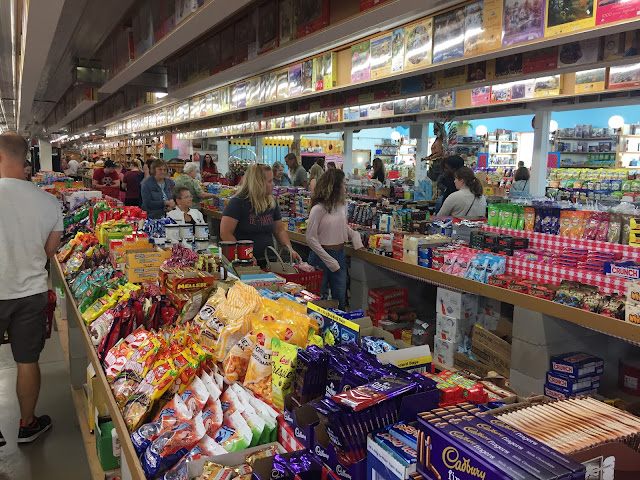 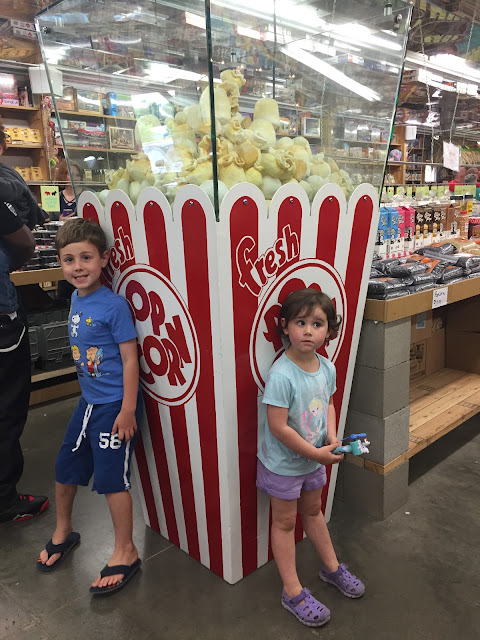 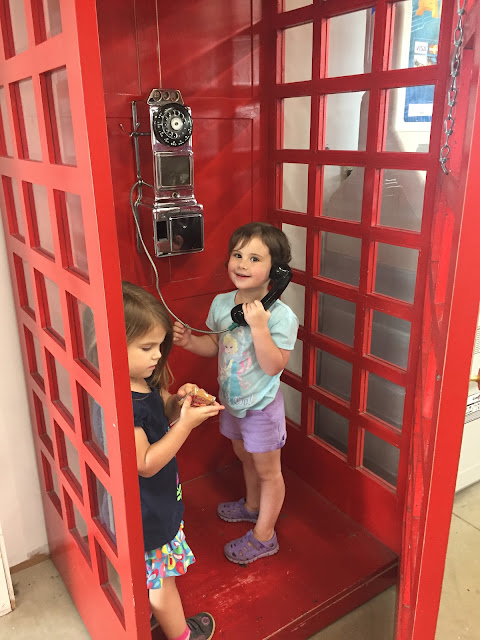 We did get some root beer: 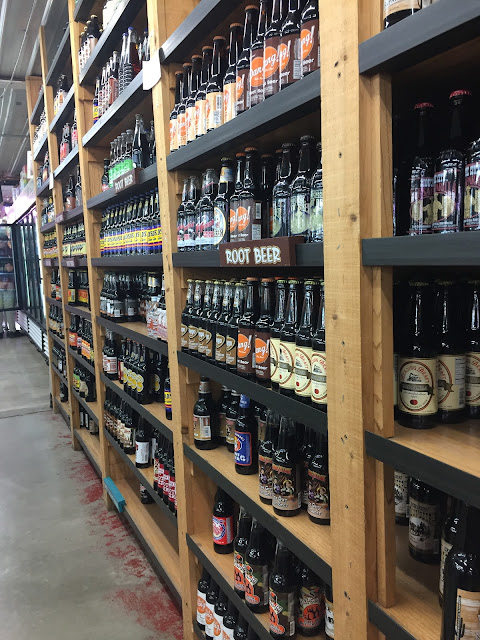 The girls and their lolly pops, I think Emma had caramel stuck in her teeth in these photos, lol. At this point Isaac was pouting because he got in trouble. Discovered a container of taffy in our bag once we got outside. The one rule we had was don't put anything in our basket without asking first. They each got to pick out one thing. Which Isaac did, but at some point he put in a container of Pumpkin Pie Taffy!!! YUCK! Seriously, why couldn't it at least been something good. And his other candy, red gummie coins, isn't one of our favorites either. But his dessert for the next week or so will be the pumpkin pie taffy, until it's gone anyway. And we learned our lesson of double checking the cart/basket before check out so we don't buy something we don't want. 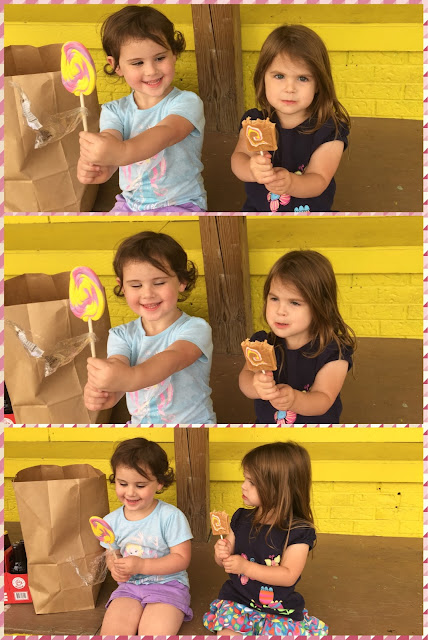