Fireflies, Chickens, and End of Baseball

Look at this super cute shirt Thomas made at this Thursday CDO class (Child's Day Out) age 3.9 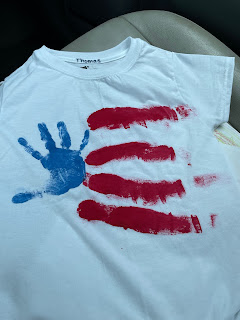 Staying up late to catch fireflies: 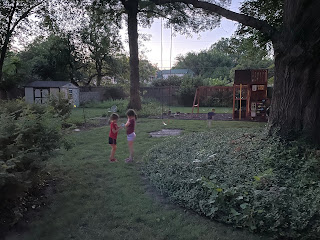 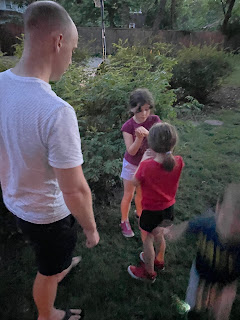 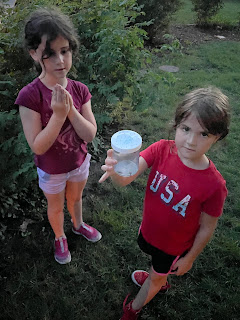 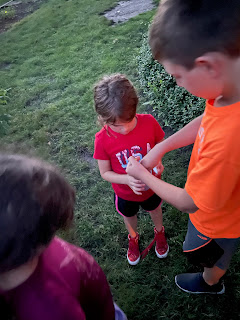 Haven't posted much on the chickens lately, they are just hanging out and enjoy the yard. Pretty low key. They give us about an egg a day. 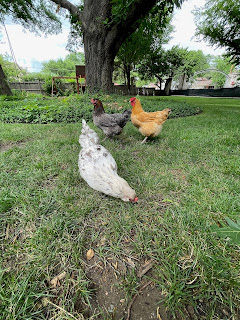 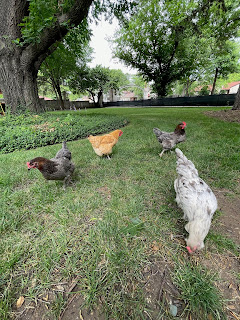 Cinnamon and Sunset still don't let us near them. But had to capture Cinnamon's comb it's so funny how it hangs over her eye, she's a diva bird for sure. 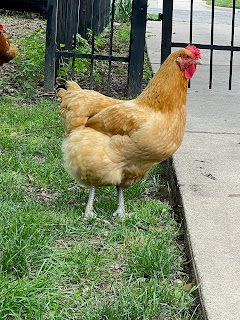 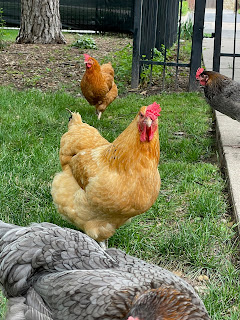 Trip to the library: 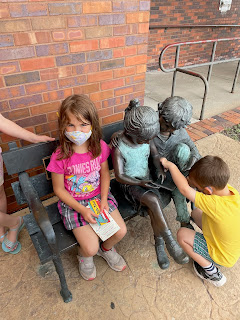 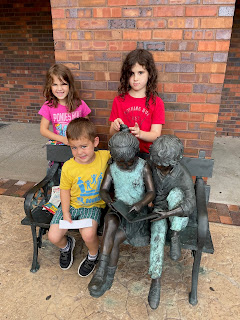 Isaac's final baseball game of the season, July 2nd make up game. I think he really enjoyed it, wasn't sure about playing in the beginning but fun to be a part of a team and wear a real full uniform. 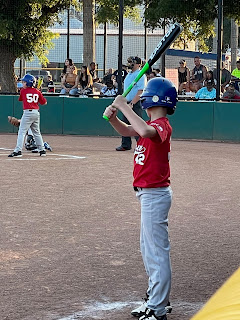 They had a little gathering a few weeks later where the coach gave them each a ball and they signed it for each other, super fun! 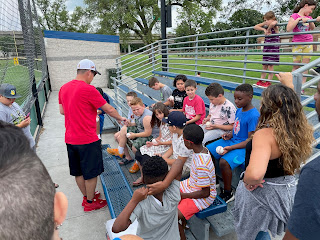 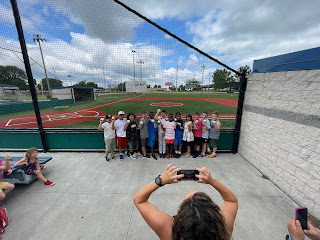 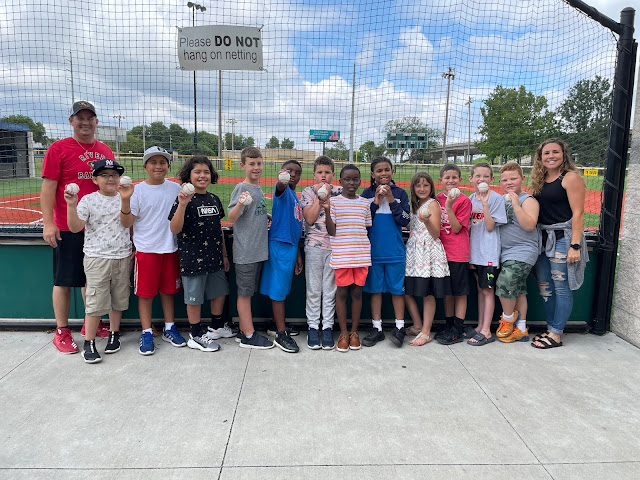