Isaac was invited to a friend's birthday party at the Roller Garden just down the road. We had never been roller skating before so it was an exciting experience. Isaac was a little nervous and kept saying how he didn't know how to skate but I assured him he'd learn and it was okay he didn't know.

We were a little late and Kyle dropped us off with the other kids in the van, I got Isaac settled in with skates on and luckily they were sitting down to eat. I ran back home with Kyle so I could get the other car and he'd stay home with the kids. I came back and Isaac had gone around once with his friend's dad and the push helper. He was a little upset saying he had fallen and bumped his elbow.

He wanted me to skate with him so I paid the fee and rental to skate as well. Gosh it had been maybe 20 years since I'd been on skates! He agreed to try it again with me, this time he held my hand instead of the push helper. We made it around with one fall near the end which frustrated him and causes a minor meltdown with a little tears. He was getting mad and angry so we took a break. 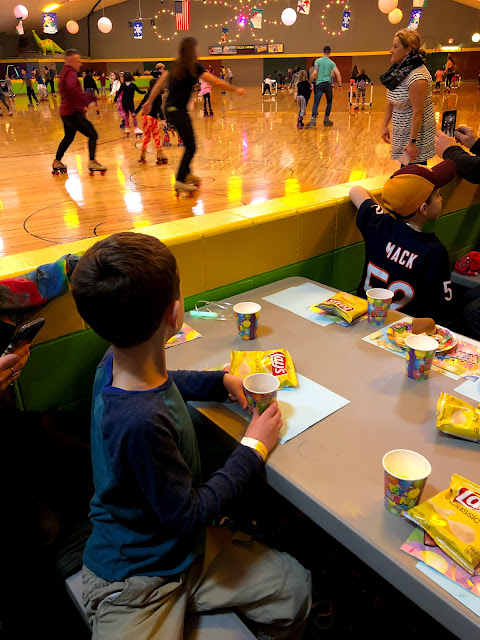 A little time passed and I talked him into going one more time to try it out. I noticed some improvement. As we neared the corner where we were sitting I suggested going around again he demanded, "NO! You said one time!!" So we took another break. I didn't want this to be a bad experience and noticing his improvement I wanted to get him around at least five times before we left. So I told him our goal and said we could be done if we he had completed a total of five laps.

He obliged and each lap he got better. On the fifth lap, before we finished, I suggested to keep going. He said no. We went to sit for a bit and then he said he'd like to go again. Then we went again and a few more times. He started to have a really good time and I was SOOO happy he we reached this point! 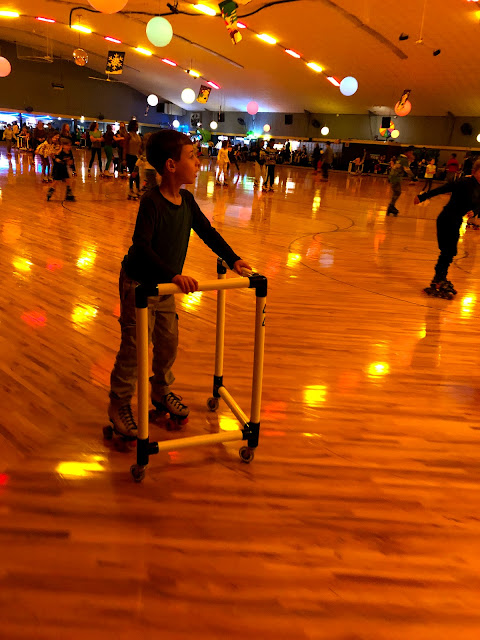 We took a little break to play two games with his friend, went around one more time before we left and I got an amazing photo of him smiling. 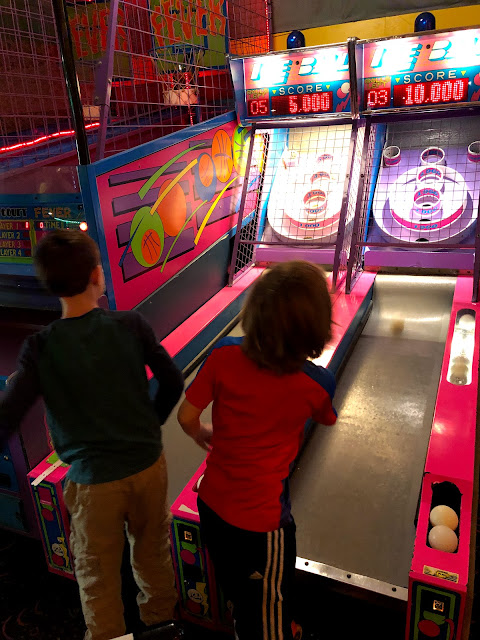 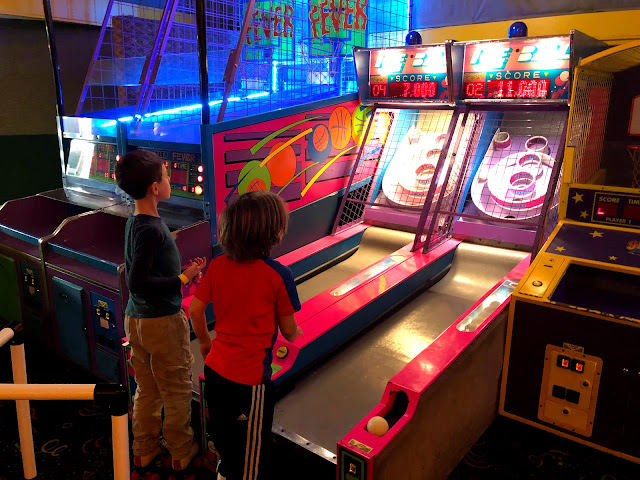 I will treasure this photo forever because of the struggle, perseverance, and improvement that I know happened before capturing this face. I hope we can return with the girls sometime and give it another shot. Besides it's only a mile from our house! 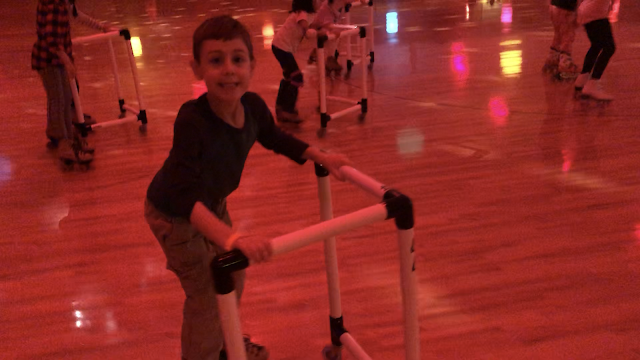